Carbon and Its Domestication von Mannion, A. M. (eBook) 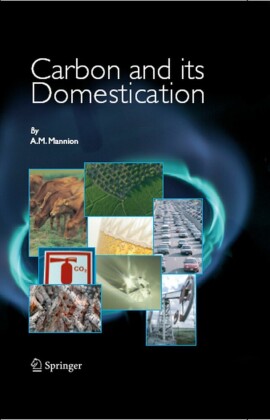 Carbon and Its Domestication

Carbon is a vital component of environmental and economic systems. Its unique chemistry makes it important biologically, geologically, and climatically. Its domestication in time and space has many manifestations, including the control of fire, development of agriculture, fossil-fuel use and biotechnology. All have exacted an environmental price. Many agencies exist to manage carbon through conservation, etc. Carbon management is now a highly charged international political issue in which energy provision is a primary factor. This cross-disciplinary text focuses on the pivotal role of carbon in society and in the environment.

Carbon and Its Domestication

The fact that carbon has a valency of four, i.e. in the outermost shell surrounding the nucleus of the atom there are four electrons (see Section 1.1 and Figure 1.1), is the key to why carbon is so versatile. This outermost shell can accommodate eight electrons so each carbon atom has the capacity to share electrons with as many as four different atoms, including other carbon atoms. Thus carbon has the capacity to combine with many different elements to produce a vast array of compounds.

This is one reason why carbon is so important in nature and to society. Although most carbon compounds are associated with life and are thus referred to as organic, some carbon compounds are described as mineral because they are mainly, but not always exclusively, the product of geological rather than biological processes.

Truly mineral forms of carbon include its allotropes, comprising pure carbon in various structural forms, e.g. graphite, diamond and soot (see Section 1.1 and Figure 1.2). Such substances are, however, important because they have decorative or industrial uses and their extraction from geological environments is a wealth generating activity. Many other compounds containing carbon have also been formed geologically.

Such minerals include calcite (calcium carbonate), magnesite (magnesium carbonate) and dolomite (calcium magnesium carbonate). They can also be produced biologically as shells of marine organisms, which, as they become compressed through geological processes, produce limestone and chalk. Throughout Earth history the formation and weathering of these materials has played an important role in global climate because of the link between carbon dioxide in the atmosphere and shellproducing marine organisms.

These are discussed in Chapter 4 because of their importance in the geology of carbon burial and change in atmospheric composition. The fossil fuel reservoirs are also carbon-rich minerals which are linked with life. Their formation sequestered carbon from the active biosphere, a process that also had an impact on global climate because of the withdrawal of carbon dioxide from the atmosphere.They are also discussed in Chapter 4.

However, another relatively minor group of carbonates, including malachite (copper carbonate) and rhodochrosite (manganese carbonate), are considered here because they form through geological rather than biological processes. In contrast there are millions of organic compounds. These can be classified in many different ways including a basic subdivision into two groups: naturally occurring and synthetic compounds.

The former are found in living organisms, or in the environment having been produced by living organisms whilst synthetic compounds are so-called because they are artificial, i.e. they have been created in the laboratory and do not occur in nature. They have usually been created for a specific purpose, such as pharmaceuticals, crop protection chemicals and plastics. Usually they are complex molecules and comprise many carbon atoms combined with more than one other atom.

The huge range of organic compounds means that they can also be classified as simple or complex. Simple compounds contain one or two carbon atoms combined with between one and four atoms of other elements. 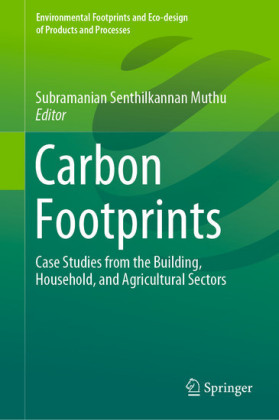 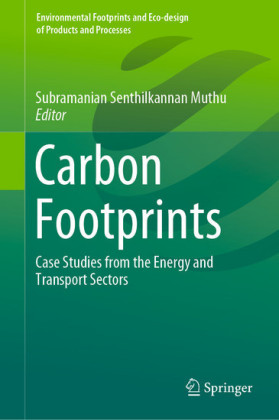 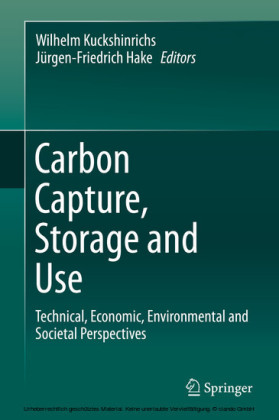 Carbon Capture, Storage and Use 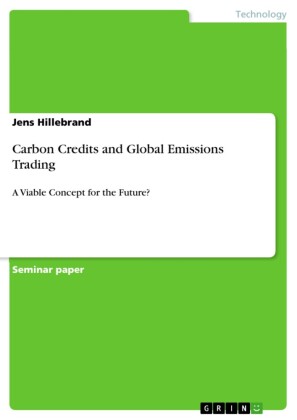 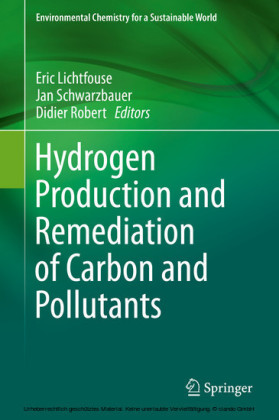 -1%1
Hydrogen Production and Remediation of Carbon and Pollutants 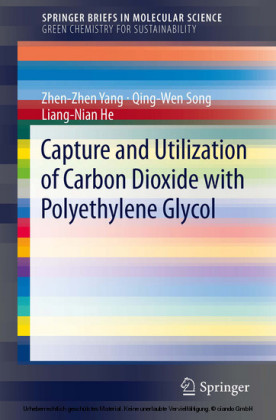