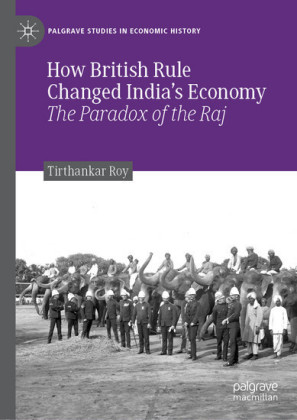 This Palgrave Pivot revisits the topic of how British colonialism moulded work and life in India and what kind of legacy it left behind. Did British rule lead to India's impoverishment, economic disruption and famine? Under British rule, evidence suggests there were beneficial improvements, with an eventual rise in life expectancy and an increase in wealth for some sectors of the population and economy, notably for much business and industry. Yet many poor people suffered badly, with agricultural stagnation and an underfunded government who were too small to effect general improvements. In this book Roy explains the paradoxical combination of wealth and poverty, looking at both sides of nineteenth century capitalism.

Between 1850 and 1930, India was engaged in a globalization process not unlike the one it has seen since the 1990s. The difference between these two times is that much of the region was under British colonial rule during the first episode, while it was an independent nation state during the second.

Roy's narrative has a contemporary relevance for emerging economies, where again globalization has unleashed extraordinary levels of capitalistic energy while leaving many livelihoods poor, stagnant, and discontented.

Tirthankar Roy is Professor of Economic History at the London School of Economics and Political Science, UK. His research interests include global history, the economic history of South Asia and industrialisation. 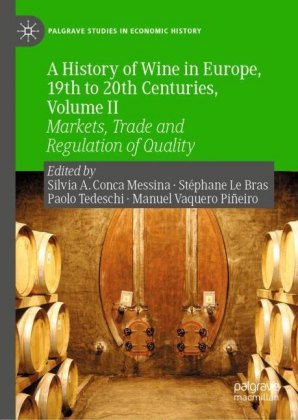 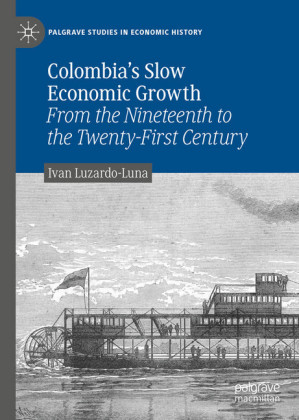 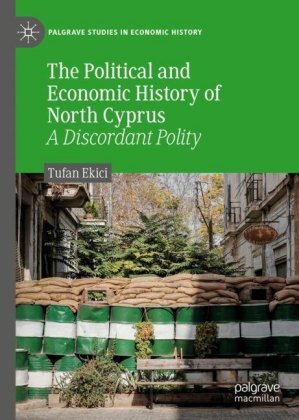 -22%1
The Political and Economic History of North Cyprus
Ekici, Tufan 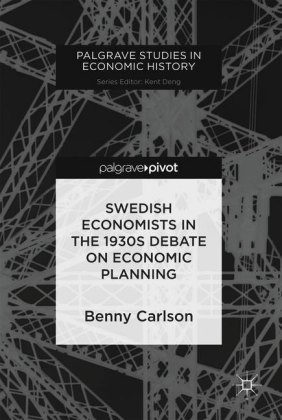 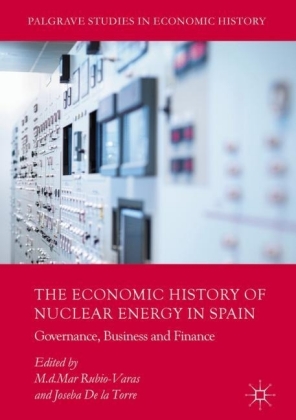 The Economic History of Nuclear Energy in Spain
139,09 € 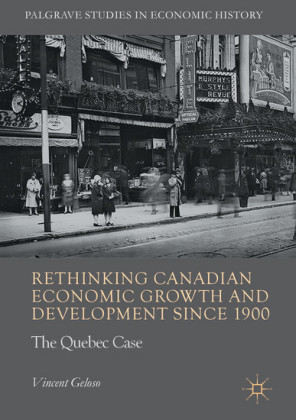