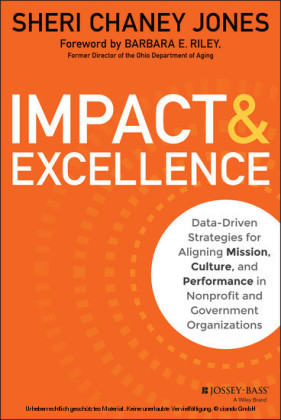 Learn to identify, capture, and utilize impactful data for organizational transformation Impact & Excellence is the culmination of a four year research study into the most successful data-driven strategies for today's non-profit and government organizations, The book focuses on five strategic elements to success based on proven principles, with solutions that are easy to implement and often lead to sweeping change, Each chapter includes discussion questions and action items to help leaders implement key concepts in their own organizations, Included with purchase is access to the Measurement Culture Survey, which, will allow readers to access a free benchmark report, Learn to implement a measurement culture that emphasizes strong performance and measurable outcomes Read vivid case studies from successful organizations that do things differently Learn to utilize and leverage data to take decisive actions within your organization Avoid common barriers to developing a measurement culture and learn ways to overcome limitations
The book utilizes a series of experiences and templates to help leaders develop a unique action plan tailored to their organization's particular circumstances, Filled with real success stories to inspire readers and with full study results available in the appendix, Impact & Excellence is a crucial resource for leaders to enable their social sector organizations to prosper and compete in today's economy, SHERI CHANEY JONES is the president and founder of Measurement Resources Company, She has over 15 years of experience helping government and nonprofit organizations achieve performance and budgetary goals, At the Ohio State University, Sheri teaches Creating Measurement Cultures as part of the Ohio Certified Public Manager's Program, She holds a master's degree in industrial and organizational psychology from Central Michigan University and is a member of the American Evaluation Association and the Ohio Program Evaluators Group,

Planning for uncertainty asks, "What has already happened that will create the future?"

Change is inevitable. It is how people, organizations, and systems adapt to predictable change that determines the degree of success achieved. Successful leaders and managers must do what Peter Drucker (1992) recommends; they must constantly scan the environment and ask one critical question, "What has happened that is likely to create your future?" Major changes are brewing for nonprofit and government organizations. How well social sector organizations respond to the changes at play will directly impact the long-term strength and vitality of the communities they serve.

The economic struggles following the Great Recession of 2008–2009 have resulted in deep repercussions that have had a ripple effect throughout our society. Social sector organizations have been impacted significantly. Charitable giving fell 15 percent during the height of the recession. Although philanthropic giving is coming back slowly, as of 2013 it remained 8 percent below giving levels prior to the recession (Hrywna, 2013). Deep and lasting budget cuts have led to the suspension of vital programs and the marginalization of needed services. Such diluted impact is not only undesirable, it is unsustainable. Without radical intervention, local communities and individuals will pay the ultimate price.

In addition to a decline in corporate philanthropy and government grant making, several other changes have occurred. Even as social sector leaders seek to address the situation and funders justify drastic budget cuts, philanthropic leaders are urging nonprofits and even government organizations to become more entrepreneurial and strive to be more business-minded. At the local level, there are conversations about the importance of social entrepreneurship.

Meanwhile, grant makers are urging nonprofit organizations to consider how they can move away from a dependency on public funds and grants and develop for-profit arms that channel money into these organizations. One well-known organization using this model is Goodwill. The organization operates thrift stores and auto auctions in communities across the country. These profit centers support their social programs, which are designed to increase employment for several disadvantaged populations served by the organization.

A tendency to cling to the status quo has led to the closure of many nonprofits. Budget constraints, political pressures, shifting corporate priorities, undesirable media attention, and technological challenges are among the present-day challenges that will continue to impact the future for this sector. As of the writing of this book, the national debt hovers around seventeen trillion dollars. The question of how we will reduce this debt for future generations looms large. Intense public debate rages from all sides. Regardless of who is elected to public office, government officials will need to make difficult funding reduction decisions.

Mario Morino's observations in Leap of Reason (2011) highlight the situation: "The cold reality is that in our present era of unsustainable debts and deficits, our nation simple will not be able to justify huge subsidies for social sector activities and entities without more assurance that they're on track to realize results . . . Funders will have to make the difficult choices about what to fund and what to cut."

The mass media's frequent focus on the purported ineffectiveness of various charitable and government functions and their influence on the public's perception of the social sector continues to fuel this new reality. Recent examples range from media coverage of battles over public workers' rights nationwide to collective bargaining in Ohio and Wisconsin. The movie Waiting fo 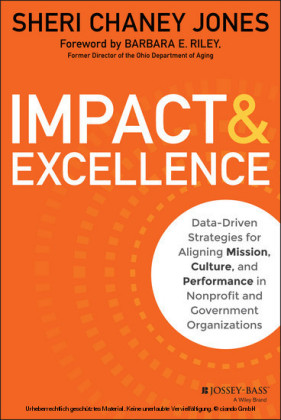 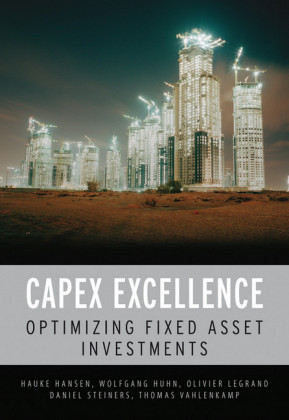 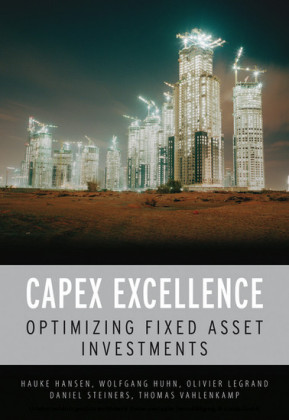 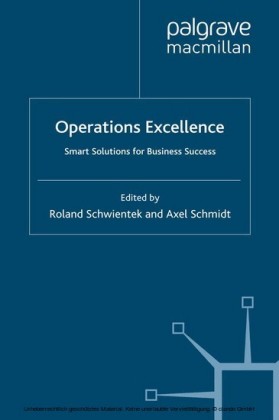 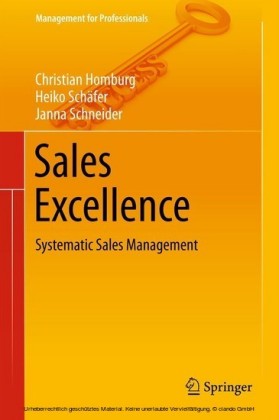 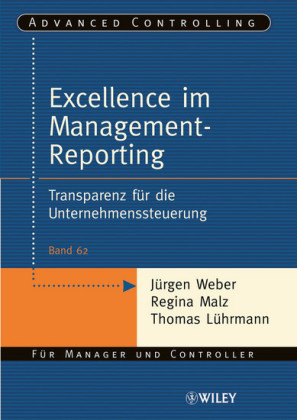