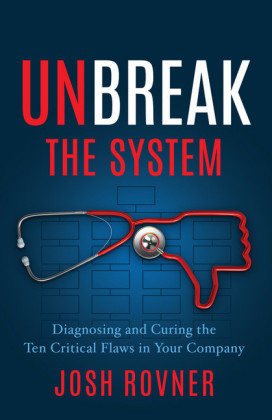 When you're an executive leading a company that isn't performing as well as it should financially, there is tremendous pressure to find out why and fix what's wrong. If you go searching in the obvious or familiar places for the root cause, you likely won't find the answers you need. That's because the critical flaws hampering your company's performance lie just beneath the surface of where you're looking. What makes these flaws so hard to detect is that most people don't even know they're there, let alone how deep they run. In Unbreak the System, Josh Rovner shows you how to cure the ten critical flaws that are killing your company. In doing so, you can achieve extraordinary business results and scalable, sustainable growth. Your customers will enjoy greater satisfaction and be more loyal to your business. Your operations will become more efficient and effective, and your employees will be happier and more engaged.

I once worked with a company that provided after - school care for young children. As part of the program, there was dedicated time when the kids were supposed to do their homework. And yet, very few of the kids actually would.

The program staff decided that the kids were "rule breakers." So they decided to give them assigned seats, both as a punishment and to prevent them from talking to their friends, which was always too loud and disruptive. They also asked teachers (who were not part of the after - school program) if they could give the kids more homework. That way, they thought, the kids would be busier and not have time to goof off.

But the teachers said they couldn't do that. They were already giving the maximum amount of homework allowable. The situation did not improve.

The company leaders told me about the problem. I organized a meeting for a few days later with all the people involved. My first question was, "Why aren't the kids doing their homework?"

"They just have a lot of attitude, and they don't want to listen," the program leader told me.

"Have you ever asked any of them why they don't do their homework?" I asked. Blank stare. No answer. Obviously not.

So we brought in one girl, who the leader said was "one of the better ones." After establishing with the girl that she does her homework at home once she leaves the after - school program, I said to her, "Help me understand. Are you saying that you avoid doing your homework here even though you have plenty of time to do it? And instead you choose to do it at home when you could do any number of other things that are more fun?"

Here's how the rest of the conversation went:

Me : So why don't you do your homework in the time that's allowed during the after - school program, especially if that's what you're supposed to do?

Girl : Because it's way too noisy in the room. I can't concentrate at all.

Me : OK. Well, that makes sense. So what do you do instead of doing your homework?

Girl : Well, I usually just sit there. But sometimes I also go talk to my friends, and sometimes I get in trouble for that.

The after - school program leader was stunned at the girl's answer. Her reason had never occurred to her.

I recognized, in the words of Chip and Dan Heath, authors of the great book Switch: How to Change Things When Change is Hard , "what looks like a people problem is actually a situation problem."

I turned to the leader and asked, "Have you ever thought about what you can do to make the after - school room quieter? Or potentially give the kids a quieter place to do their homework?"

Immediately, the teachers and the program leader started brainstorming. And they found lots of ways to fix the situation. Working together with the school teachers, the program leader was able to secure a different classroom for the kids who wanted to do their homework quietly.

For the kids who didn't have homework, or once they were finished with homework, this was another problem. According to the program leader, they didn't want to play with the games the staff had provided. The leader rattled off all the games they had put out for the kids.

And then she said, scornfully, "We give them all these games, and yet they just won't play with them."

Once again, I knew that the issue was not the kids even though she was framing it that 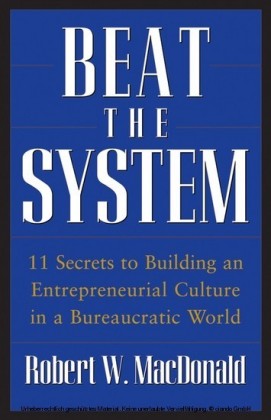 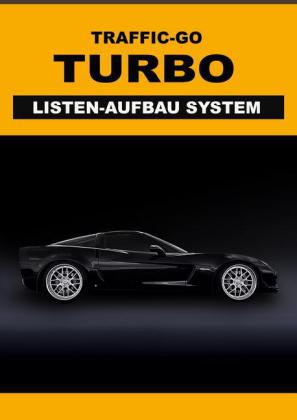 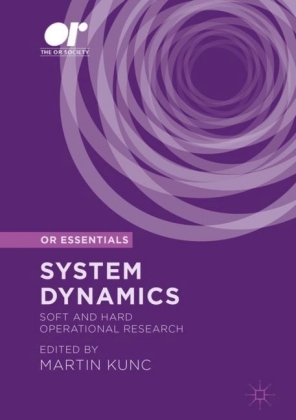 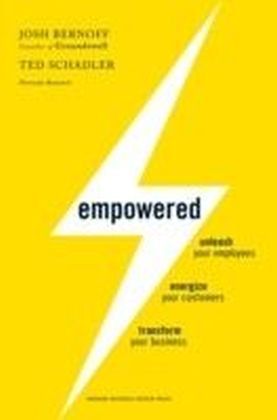 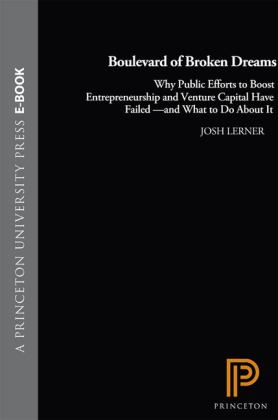 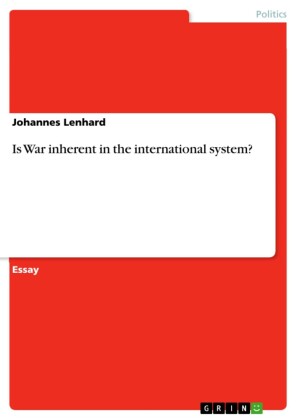 Is War inherent in the international system?
Lenhard, Johannes
0,99 €