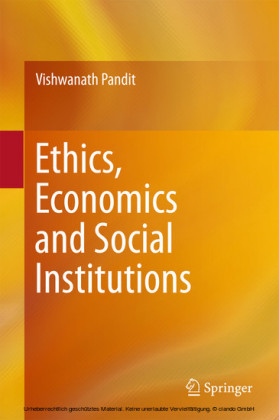 The book highlights the ethical aspects and issues that are inherent to economics in the context of today's prominent social institutions. It reviews a range of problems concerning dominant social institutions, namely markets, government agencies, corporate entities, financial networks, and religious systems. Further, in each case, the book takes a detailed look at the economic problems as they arise within a broader sociological and political environment, taking into account the respective ethical/philosophical paradigms. It analyzes from an ethical point of view topics like the evolution of economic thought, happiness and spirituality, and human values in relation to ethics.
Vishwanath Pandit, regarded as the pioneer of 'Macroeconomics Policy Modeling in India' received his doctorate in economics from the University of Pennsylvania, USA, under the Nobel Laureate Lawrence Klein. He served at the Delhi School of Economics, University of Delhi for nearly four decades in different capacities including Head of the Department of Economics and Director of the Centre for Development Economics. He also taught at the University of Pennsylvania, his alma mater, as a visiting Professor (1984-85) and at the University of North Carolina, Chapel Hill, in the United States as a National Science Foundation Fellow (1970-71). He was a visiting professor at the University of Manchester, United Kingdom (1975-76) and later held the Simon Fellowship (1976-77) and the Hallsworth Fellowship (1983-84) at the same university Recipient of the University Grants Commission Swami Pranavananda Saraswati National Award for 2004, he was chosen by the Indian Council for Social Science Research, GOI to hold a National Fellowship for 2013-15. The United Nations, New York appointed Professor Pandit as Chairman of the Committee on Policy Modeling for Less Developed Countries in 1999. Elected as President of The Indian Econometric Society for 2001- 02, he continues to serve it as a life member of its Trust. He was deputed by the United Nations Development Program to serve as advisor to the Ministry of Planning for the government of Sri Lanka for 1989-90. He has published extensively in journals like the Journal of the American Statistical Association, the Manchester School, Public Finance, Sankhya, the Journal of Quantitative Economics, the Indian Economic Review, the Brazilian Journal of Statistics, the Journal of Asian Economics, Economic and Political Weekly, Prajnana, Margin, and the Indian Economic Journal. 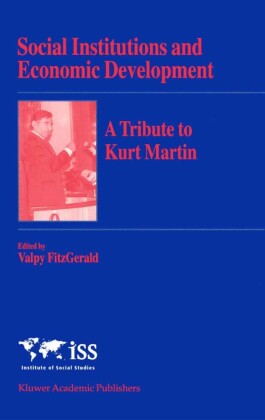 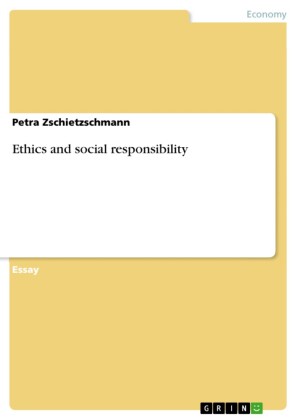 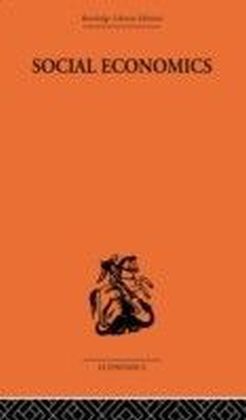 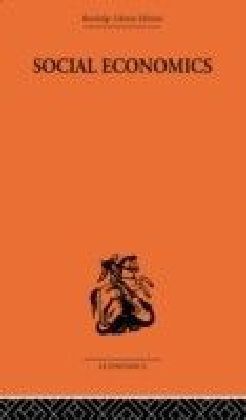 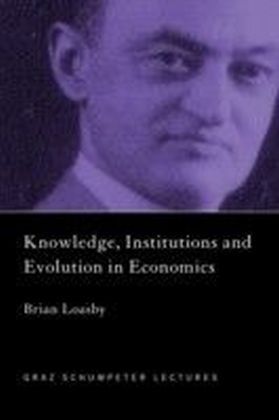 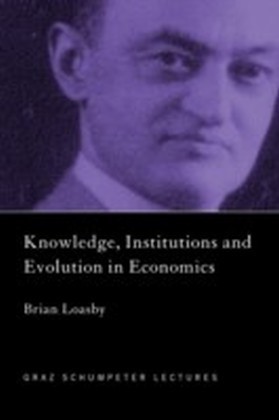