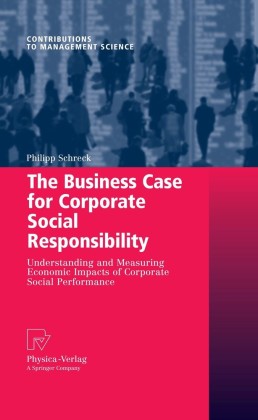 2.1.3 The Authority of Responsibility: By whom are Corporations Held Responsible? (S. 15-16)

Closely related to asking for what corporations are responsible, is the question concerning the authority of responsibility: To whom are corporations responsible? Put differently and applied to the descriptive aim of this paper: By whom are responsibilities ascribed to corporations? The Stakeholder Approach, first so labelled by Edward R. Freeman, is still a widely discussed concept which offers a helpful heuristic to categorise, sort and analyse multiple interests concerned by an organisation. As mentioned above, it was therefore used in the Wood (1991a) model to specify "processes of corporate social responsiveness" which include, amongst others, stakeholder management.

By definition, a stakeholder is "any group or individual who can affect or is affected by the achievement of the organization's objectives."47 This definition shows that companies face various different stakeholders' interests that are occasionally at conflict with each other or with the company's (i.e. the shareholders') own interests. Therefore, one can describe CSR as the challenge of "managing a multiplicity of interests."48 When companies are asked to, or they themselves claim to act in a socially responsible way, this always hints at the existence of conflicting interests of different stakeholders. By clarifying whose interests are possibly at conflict, the stakeholder concept helps to put the concept of CSR into concrete terms.

Examples of stakeholders include employees, customers, shareholders, suppliers & subcontractors, the community in which the company operates, governments and non-governmental organisations (NGOs), often representing other stakeholders' interests that cannot be brought forward by themselves. This is for instance the case with the natural environment, animals or future generations. As these examples make clear, the stakeholders that are affected by the company and those that ascribe responsibilities to it, do not necessarily have to be identical. Within the literature on the stakeholder approach, three different and distinct strands can be identified:

For the purpose of this paper, descriptive and instrumental aspects of the stakeholder concept are most relevant.As mentioned before, in contrast to a philosophical normative analysis, the question here is not which responsibilities companies should theoretically bear, but which ones are de facto ascribed to corporations and what impact their consideration has. Therefore, the normative question of whether or not stakeholder claims are deemed legitimate in an objective sense is not the point of interest here.50 That makes it understandable why (instrumental) stakeholder approaches are so widely used in empirical research on CSP. 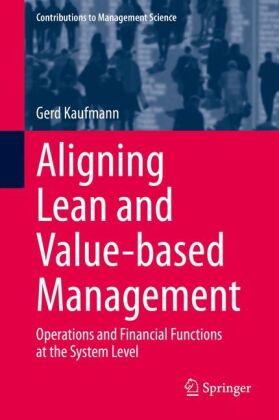 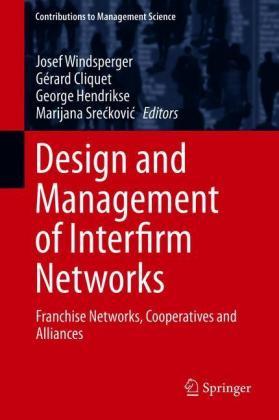 Design and Management of Interfirm Networks
117,69 € 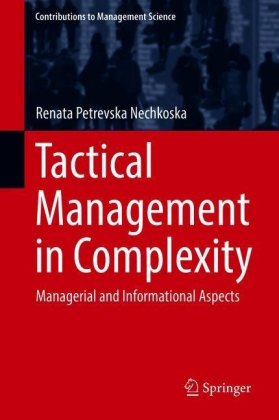 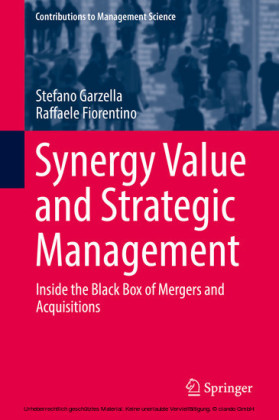 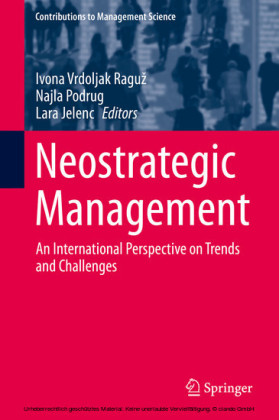 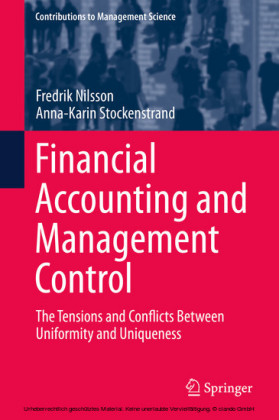