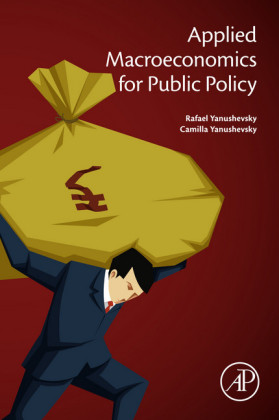 Applied Macroeconomics for Public Policy applies system and control theory approaches to macroeconomic problems. The book shows how to build simple and efficient macroeconomic models for policy analysis. By using these models, instead of complex multi-criteria models with uncertain parameters, readers will gain new certainty in macroeconomic decision-making. As high debt to GDP ratios cause problems in societies, this book provides insights on improving economies during and after economic downturns. Provides a detailed analysis of existing macroeconomic models Addresses the dynamics of debt to GDP ratio and the effects of fiscal and monetary policy on this ratio Shows how to use models to evaluate the dynamics of the debt to GDP ratio in cases of government spending and tax cuts and to decide whether such economic measures are efficient Uses optimal theory to obtain optimal yearly debt levels to reach the established goals (decrease debt or balance budget)
Provides many examples and software exercises to promote learning by doing
Rafael Yanushevsky was born in Kiev, Ukraine. He received the MS in mathematics and in electro-mechanical engineering (with honors) from the Kiev University and the Kiev Polytechnic Institute, respectively, and his Ph.D. in optimization of multivariable systems from the Institute of Control Sciences of the USSR Academy of Sciences, Moscow, Russia. In December 1987 he started teaching at the University of Maryland, first in the department of electrical engineering, then in the department of mechanical engineering, and at the University of the District of Columbia, the department of Mathematics. Since 1999 he has been involved in projects related to the aerospace industry. In 2002 he received a Letter of Appreciation from the Department of the Navy, the Navy Area Theater Ballistic Missile Program. His company Research and Technology Consulting focuses on economic problems related to the 2008 economic crisis. It prepared a material for the Congressional Budget Office that showed how to check the efficiency of several proposals offered by a group of congressmen. He published with coauthors eight papers concerning the government fiscal policy in the period of high unemployment and debt, as well as effective decision making in the stock market. 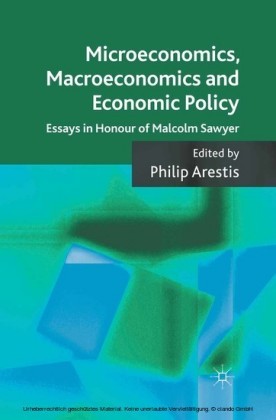 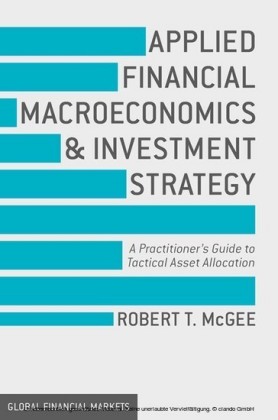 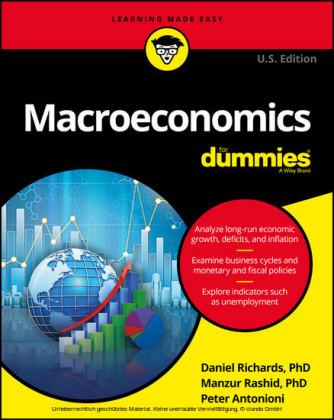 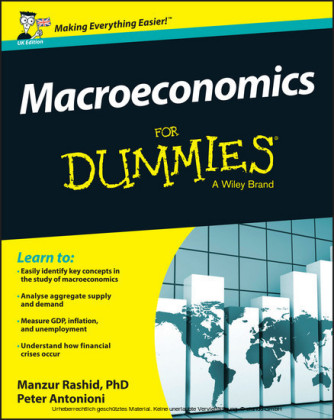 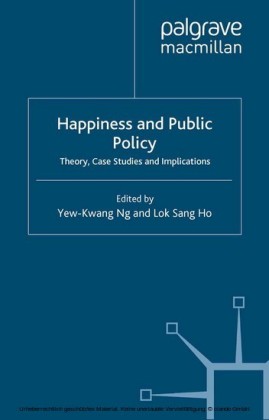 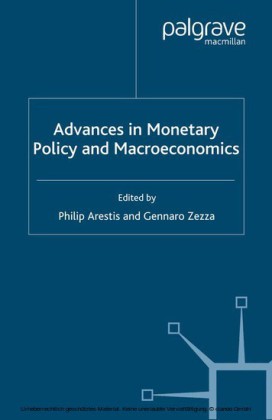