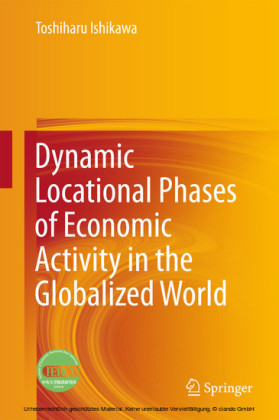 Dynamic Locational Phases of Economic Activity in the Globalized World

This book clarifies the mechanisms of economic globalization in changing industries' locations and shows how industries' locations have changed through those mechanisms. First, the book deals with the retailing industry. Introducing the concept of a contact price into the market area analysis, it is shown in Part I that retailers' market areas and prices are changed in different ways by a reduction of transportation costs. The mechanism of these changes is explained by checking the contact prices at apexes of the retailers' market areas. Then the book moves to the manufacturing industry and deals with a firm's production process. Part II of the book shows the manner in which the production volume of factories within an agglomeration is decreased as the number of factories within the agglomeration increases. Subsequently, considering the fact that many production factories depart from agglomerations to other sites to reduce production costs, a method of searching for a factory's new site is proposed in which a firm can seek out an optimal location of a factory in a short period of time. By referring to a chaotic phenomenon, a firm sets a location prospective area in a large geographical area and selects an optimal location within that area. In the third part of the book the city system is the focus. Part III elucidates the theoretical formation of a city system and analyzes structural changes of a city system due to a reduction of transportation costs. The mechanism of the change is explained by a flexible market area theory which studies a city system by using the market areas established in the free-entry equilibrium. Then, the economic relationships between the cities within a city system are examined from the point of view of the land rent in the cities' areas. This analysis shows the influences of a change in the largest city on other cities. Finally, the relationships between a city system and regional performance are examined using real data. The examination shows that the city system reveals the regional performance. 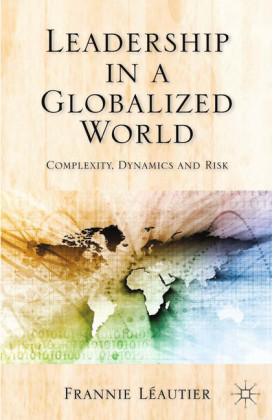 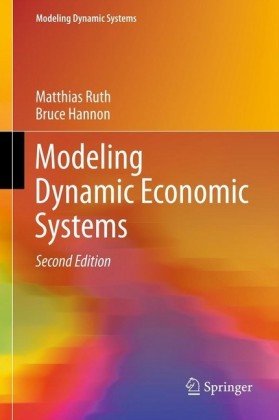 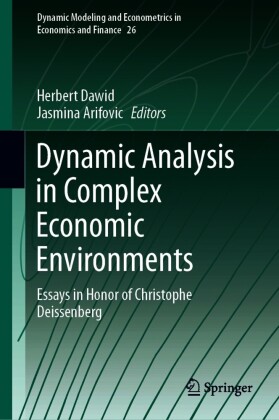 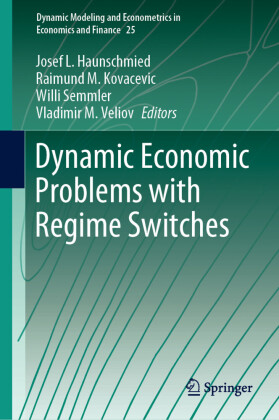 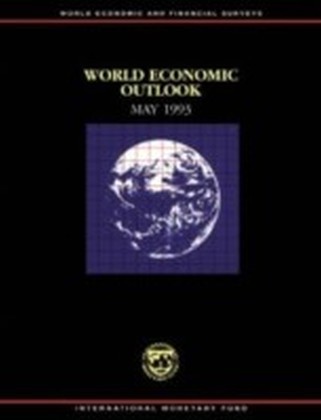 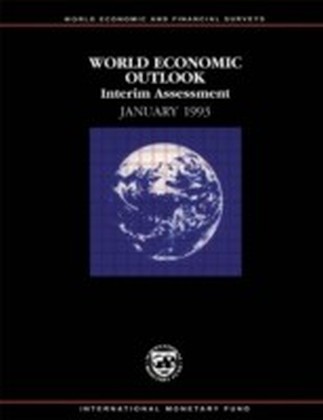