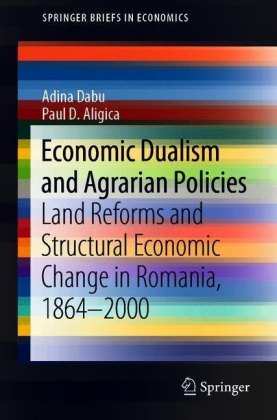 This book offers an in-depth case study of Romania's land and agricultural reforms from mid-19th century and up to 2000, offering a historical account of agricultural reforms in post-communist Romania in the light of more than a century of social and economic development experiments. Taking a 'dual economy' analytic perspective, the book examines the impact of structural and agricultural reforms on the country's economic development and provides an analysis of the ideas and models that stood behind policy reforms aiming at the modernization of an economy and society defined by dualism and late development. Adina Dabu is an affiliate researcher at the Snider Center at the University of Maryland's Robert H. Smith School of Business, USA. She received her PhD from the University of Illinois at Urbana-Champaign. She has been an Assistant Professor at HEC Paris, France, and worked as an expert for World Bank economic and institutional reform projects in Eastern Europe. She has published her work in Organization Science, the Journal of Industrial Relations and Eastern European Economics and presented it at meetings of the Academy of Management, Strategic Management Society, European Group of Organizational Studies, and European Academy of Management.
Paul D. Aligica is a KPMG Professor of Governance at the University of Bucharest (Romania) and a Senior Research Fellow in the F. A. Hayek Program for Advanced Study in Philosophy, Politics and Economics at Mercatus Center at George Mason University, where he teaches in the Economics Department's graduate program. Aligica specializes in institutionalism, governance theory and social change, and his recent publications include Public Entrepreneurship, Citizenship, and Self-Governance (Cambridge University Press) and Institutional Diversity and Political Economy (Oxford University Press). 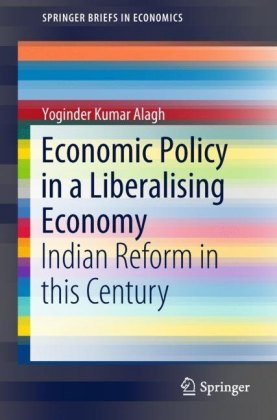 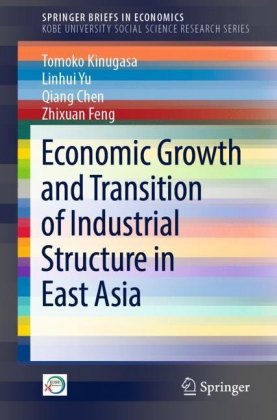 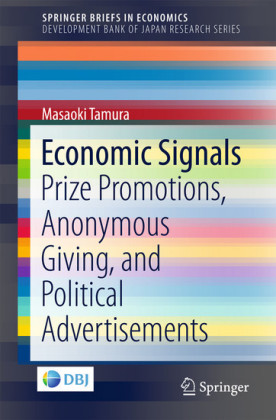 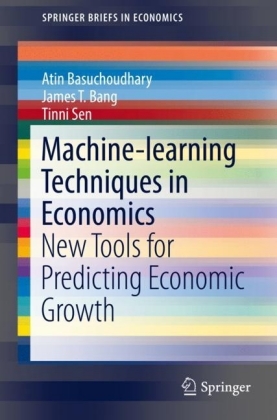 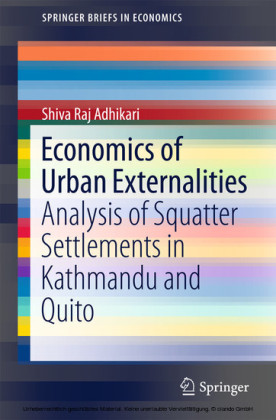 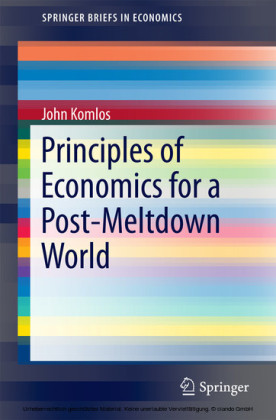 Principles of Economics for a Post-Meltdown World
Komlos, John
58,84 €