Economic Objects and the Objects of Economics 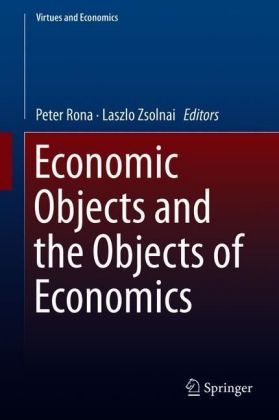 Economic Objects and the Objects of Economics

This book examines the nature of economic objects that form the subject matter of economics, and studies how they resemble or differ from the objects studied by the natural sciences. It explores the question of whether economic objects created by modern economics  sufficiently represent economic reality, and confronts the question whether tools, techniques and the methodology borrowed from the natural sciences are appropriate for the analysis of economic reality. It demonstrates the unsustainability of rational choice theory. It looks at economic agents, such as individuals, groups, legally constituted entities, algorithms, or robots, how they function and how they are represented in economics. The volume further examines the extent, if any, that mathematics can represent the objects of the economy, such as supply and demand, equilibrium, marginal utility, or the money supply as they actually occur in the economy, and as they are represented in economics. Finally, the volume explores whether the subject matter of economics - however defined - is the proper subject of theoretical knowledge, whether economics is an analytic or a descriptive discipline, or if it is more properly seen in the domain of practical reason. Specifically, the book looks at the importance and the ambiguity of the ontology of modern economics, temporality, reflexivity, the question of incommensurability, and their implications for economic policy.

Peter Róna was born in Hungary in 1942. He emigrated to the United States in 1956, obtained his B.A. degree in economic history (cum laude) from the University of Pennsylvania in 1964, and his law degree from Oxford University (First Class) in 1964. He was an associate of the Washington, D.C, law firm, Arnold & Porter and counsel to the US Department of Commerce before becoming the personal assistant of Lord Richardson, Governor of the Bank of England. He joined the Schroder Group in 1969 as the General Counsel of its operations in the United Sates, and became the President and Chief Executive of the IBJ Schroder Bank & Trust co. in 1985. Shortly after the collapse of the Berlin Wall he returned to Hungary, where he managed an investment fund. In 2003 he joined the faculty of Eötvös Lóránd University where he taught public international law. In 2006 he was made an Honorary Professor of the University.

Laszlo Zsolnai is professor and director of the Business Ethics Center at the Corvinus  University of Budapest. He is chairman of the Business Ethics Faculty Group of the CEMS (Community of European Management Schools?The Global Alliance in Management Education). He is president of  the European SPES Institute in Leuven, Belgium. He has been guest professor or visiting scholar at University of Cambridge, University of Oxford, University of California at Berkeley, Georgetown University, University of Richmond, Concordia University Montreal, University of St. Gallen, Bocconi University Milan, and Netherlands Institute for Advanced Study.  Laszlo Zsolnai's books include 'The Collaborative Enterprise: Creating Values for a Sustainable World' (2010. Oxford, UK: Peter Lang Academic Publishers), 'The Palgrave Handbook of Spirituality and Business' (2011. Houndmills, UK, New York, NY: Palgrave Macmillan), 'Beyond Self: Ethical and Spiritual Dimensions of Economics' (2014. Peter Lang Academic Publishers, Oxford), and 'The Spiritual Dimension of Business Ethics and Sustainability Management' (2015, Springer). 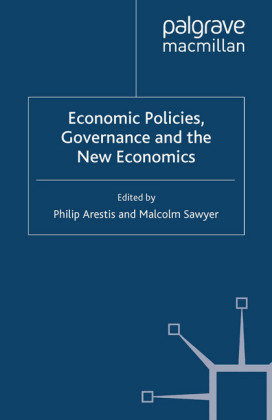 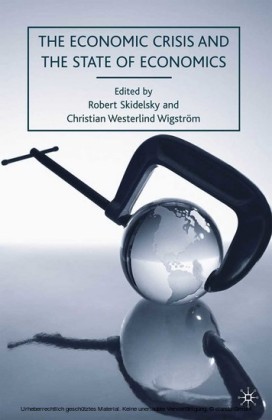 The Economic Crisis and the State of Economics
59,99 € 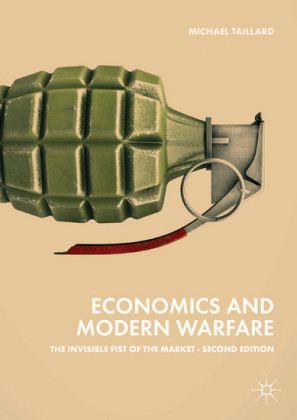 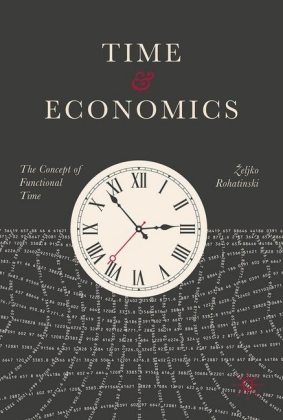 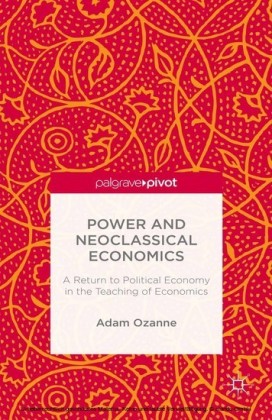 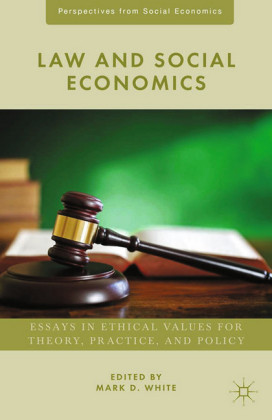