Pillaging the World The History and Politics of the IMF von Wolff, Ernst (eBook) 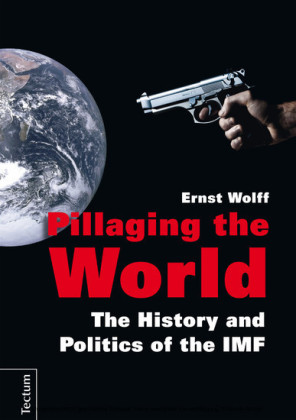 Depriving entire generations of their hopes for a better future, the International Monetary Fund (IMF) has risen to become the world's most powerful international financial organization. Blackmailing countries and pillaging whole continents for almost seven decades now, its history resembles a modern-day crusade against the working people on five continents. In his highly compelling account, journalist Ernst Wolff specifies the dramatic consequences of the IMF's practice of loan sharking and implementing neoliberal austerity measures. While exacerbating poverty, increasing hunger, furthering the spread of diseases and fuelling armed conflicts on the one hand, the Fund's policies have on the other hand helped a tiny group of ultra-rich profiteers increase their vast fortunes to immeasurable dimensions - allegedly in the name of ensuring the stability of the global financial system. Ernst Wolff, born in 1950, spent his early childhood in South East Asia, went to school in Germany and studied history and philosophy in the US. He has worked in various professions, including journalism, translating and screenwriting. The interrelation between economics and politics, a subject he has been working on for four decades, has become of paramount significance to him. 'The financial crisis of 2008 and the euro crisis were mere precursors of an impending financial tsunami whose destructive power the IMF and its allies will most certainly use as a pretext for globally imposing measures the likes of which we cannot even vaguely imagine at present.'

The Bretton Woods Conference:
Starting out with Blackmail

While the Second World War was still raging in Europe, in July 1944, the United States invited delegations from 44 countries to the small ski resort of Bretton Woods, New Hampshire. The official aim of the conference, held for three weeks in the luxurious "Mount Washington" hotel, was to define the basic features of an economic order for the post-war period and to provide the cornerstones of a system that would stabilize the world economy and prevent a return to the situation that had existed between the two world wars. The 1930s in particular were distinguished by high inflation, trade barriers, strongly fluctuating exchange rates, gold shortages and a decline in economic activity by more than 60 %. Furthermore, social tensions had constantly threatened to break down the established order.

The conference had been preceded by several years of secret negotiations between the White House and Downing Street which had already been working on plans for a new world monetary order since 1940. A recorded comment from the head of the British delegation, the economist Lord Keynes, sheds light on the former elite's attitude towards the interests and concerns of smaller countries: "Twenty-one countries have been invited which clearly have nothing to contribute and will merely encumber the ground... The most monstrous monkey-house assembled for years." 2

It did not take long before their contemptuous attitude rebounded on Lord Keynes and his compatriots. During the course of the conference, it became increasingly clear how much the global balance of power had shifted to the disadvantage of Great Britain. Excessive war spending had turned the country, already severely weakened by the First World War, into the world's biggest debtor and pushed it to the brink of insolvency. Great Britain's economy was on its knees and the rise of the liberation movements around the world already heralded the final breakup of its once global colonial empire.

The undisputed victor of the Second World War, however, was the United States. Having become the largest international creditor, it held nearly two-thirds of the world's gold reserves and commanded half of all global industrial production. In contrast to most European countries its infrastructure was intact and while its delegation engaged in negotiations at Bretton Woods, the US army's general staff planned a nuclear assault on the Japanese cities of Hiroshima and Nagasaki in order to emphasize America's claim to global dominion.

The US, however, was unwilling to take on the role of a major creditor that Keynes' plan had foreseen for it. The leader of their delegation, economist Harry Dexter White, in turn presented his own plan that was finally adopted by the conference. This "White Plan" conceptualized a world currency system never before seen in the history of money. The US dollar was to constitute its sole center and was to be pegged to all other currencies at a fixed exchange rate while its exchange relation to gold was to be set at $ 35 per ounce of fine gold. The plan was supplemented by US demands for the establishment of several international organizations designed to monitor the new system and stabilize it by granting loans to countries facing balance of payments problems.

After all, Washington, due to its size and rapid economic growth, ha 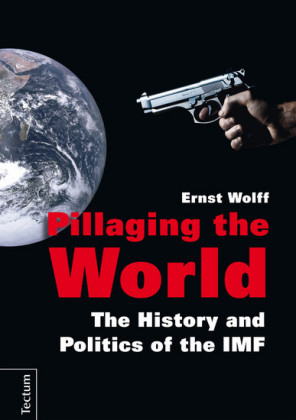 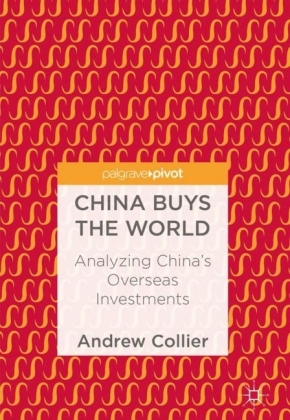 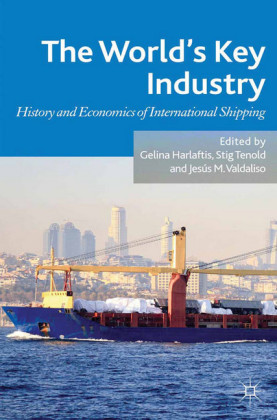 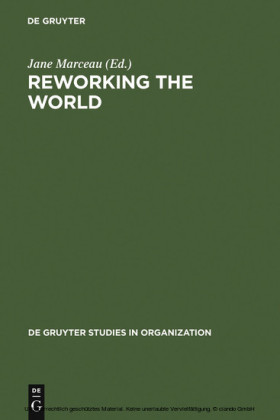 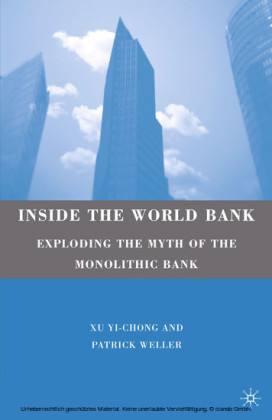 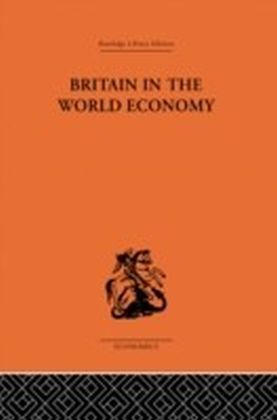