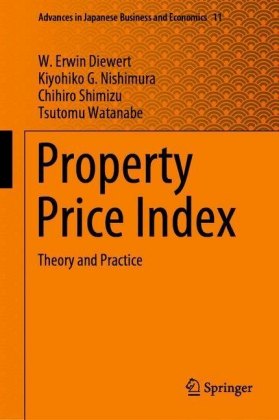 This book answers the question of how exactly property price indexes should be constructed.

The formation and collapse of property bubbles has had a profound impact on the economic administration of many nations. The property price bubble that began around the mid-1980s in Japan has been called the 20th century's biggest bubble. In its aftermath, the country faced a period of long-term economic stagnation dubbed the 'lost decade.' Sweden and the United States have also faced collapses of property bubbles in the 20th and early 21st centuries, respectively.

It has been pointed out that the 'information gap' that existed between policy-making authorities and the property (including housing) and financial markets was a problem. In 2009, the IMF proposed the creation of a housing price index to the G20 in order to fill this information gap, and the proposal was adopted. Furthermore, in 2011, it was suggested that the next economic crisis would be caused by a bubble in commercial property prices, and it was decided to create a commercial property index as well.

This book provides practical examples of how the theory of property price indexes can be applied to the issues of property as a non-homogenous good and a technological and environmental change. 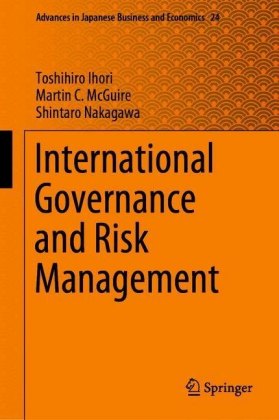 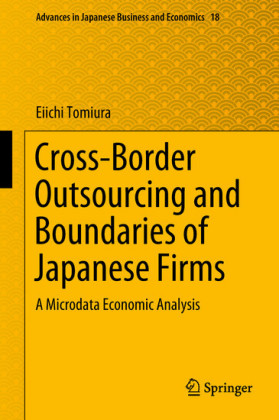 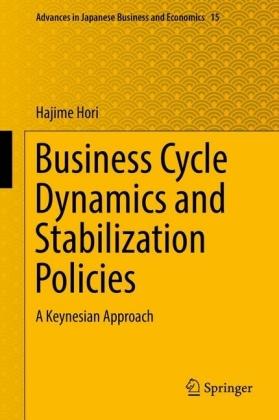 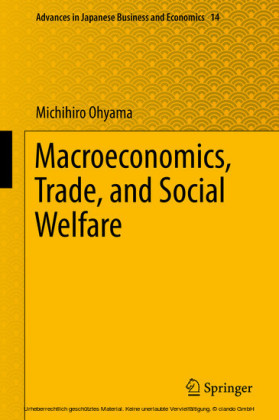 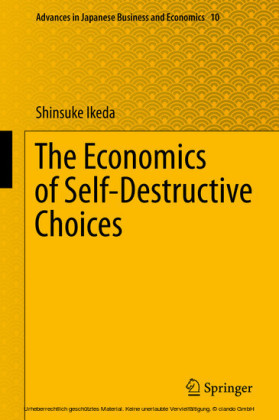 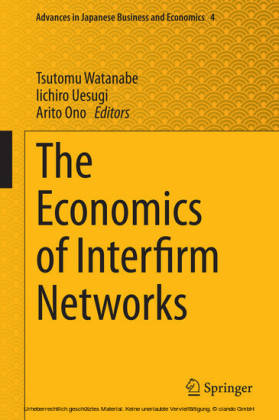 The Economics of Interfirm Networks
96,29 €