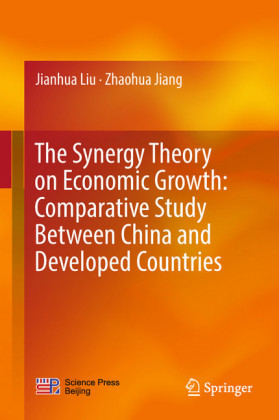 The Synergy Theory on Economic Growth: Comparative Study Between China and Developed Countries

The book constructs the Synergy Theory, a new theory of economic growth and calculation methodology. The book involves empirical comparative study on economic growth between China and the 14 developed countries, and on the basis of the synergy theory, divides GDP into labor compensation, capital income, and synergistic benefits, further establishes the new empirical model including the major determined factors of economic growth, such as growth of physical capital stock, growth of investment in physical capital, improvement of science and technology, improvement of human capital quality, labor force growth, institutional innovation and economic externalies.
Subsequently, it uses the method of Data Envelopment Analysis to calculate the contribution of institutional innovation to economic growth, and it also focuses on the analysis of the determining factors of economic growth. Based on the analysis above, the new theory has been tested and the countermeasures and suggestions involving China's innovation-driven economy have been proposed.
Liu Jianhua, male, born in Zhengzhou City Henan Province, Ph.D., senior visiting scholar of the University of Maryland, Professor of Management Engineering School of Zhengzhou University, mainly engaged in research on innovation system and regional growth strategy. He is also a standing director of China Innovation Method Society and a director of the International Education Committee of Chinese Society of Educational Development. Liu has published over 30 academic papers in the Journal of System & Management, Science Research Management, etc. He published/edited 6 academic works in authoritative publishing institutions such as Science Press. Liu has undertaken the National Natural Science Fund Project, the Science and Technology Project of Henan Province, etc. He won the Science and Technology Progress Award of Henan Province and many other provincial-level awards. Jiang Zhaohua, male, born in Suihua City Heilongjiang Province, Professor of Dalian University of Technology, mainly engaged in the quantitative and strategic research on scientific and technological progress and economic growth. Jiang has undertaken the National Natural Science Fund Project 'high-tech, new economy and globalization: China's triple linkage strategy' and other projects. He published over 100 papers in the journals of Int. J.General Systems, Systems Engineering Theory and Practice and other publications. Seven cooperated works such as 'Regional Innovation and Ecological Efficiency Revolution' were published in Science Press. With these achievements, he won the first and second prize awarded by the Provincial Government. As a visiting researcher at the Chinese Center for Economic Research in Peking University, he undertook the project of the World Bank 'Progress in Science and Technology and Unbalanced Regional Development in China'. He was entitled the honor of 'Chinese Young Expert in Machinery Industry Science and Technology' and the senior talent of 'Millions of Talents Project' in Liaoning Province. 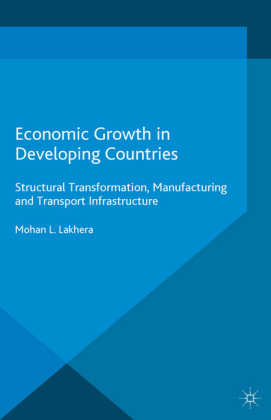 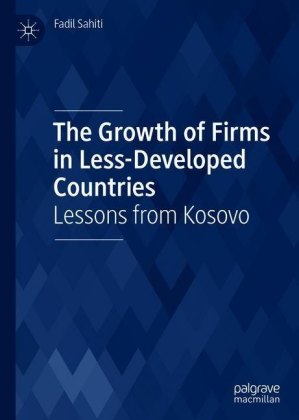 The Growth of Firms in Less-Developed Countries
Sahiti, Fadil
96,29 € 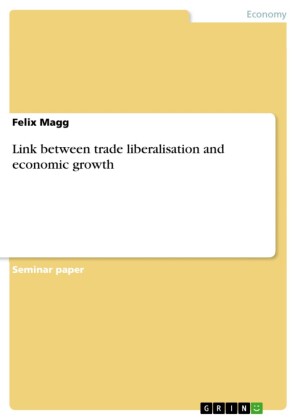 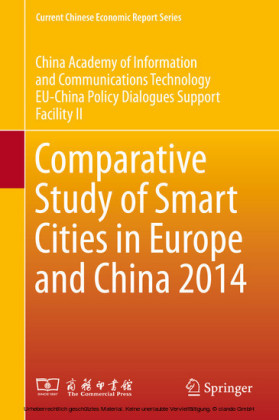 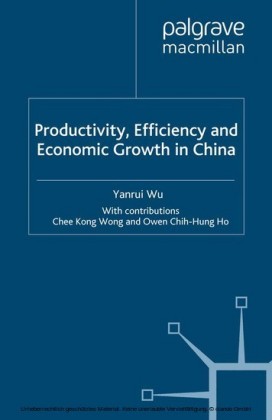 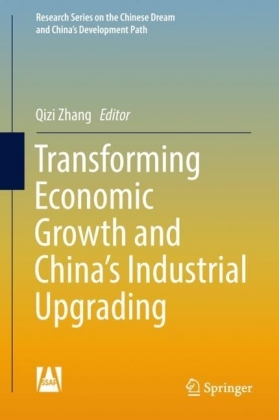