The Wealth of Nations The Economics Classic - A Selected Edition for the Contemporary Reader von Smith, Adam (eBook) 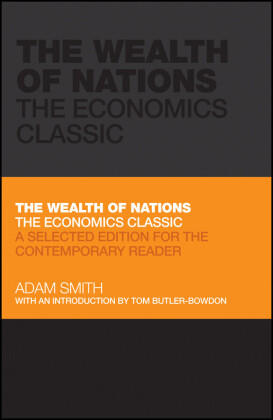 The Wealth of Nations

Published in 1778, The Wealth of Nations was the first book on economics to catch the public's attention, It provides a recipe for national prosperity that has not been bettered since, based on small government and the freedom of citizens to act in their best interests, It reassuringly assumes no knowledge of its subject, and over 200 years on still provides valuable lessons on the fundamentals of economics, This deluxe, selected edition is a stylish keepsake from the Capstone Classics series,

Today, The Wealth of Nations is still essential reading for any business or self-development library, reminding us that it is the ingenuity and drive of people, not governments, that remains the source of personal, national and global prosperity,

Tom Butler-Bowdon is the author of five bestselling books on self-help and motivational?writing, He has been described by USA Today as 'a true scholar of this type of literature',
His first book, 50 Self-Help Classics, won the 2004 Benjamin Franklin Award and received endorsements from personal development guru Stephen R, Covey and Harvard University's Ellen Langer, The equally successful 50 Success Classics followed, looking at the landmark works in motivation and leadership from Napoleon Hill to Nelson Mandela, Tom's third book, 50 Spiritual Classics, provides commentaries on some of the famous writings and authors in personal awakening, from Mother Teresa to Carl Jung to Eckhart Tolle, The two most recent additions to the series are 50 Psychology Classics (2007) and 50 Prosperity Classics (2008), The series has been translated into 21 languages,
Tom has degrees in International Political Economy from the London School of Economics and Government and History from the University of Sydney, He lives in Oxford, England, His website www,Butler-Bowdon,com has an array of free self-development resources, 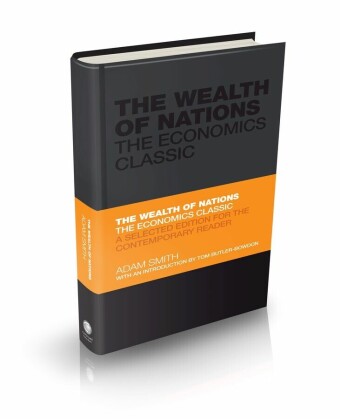 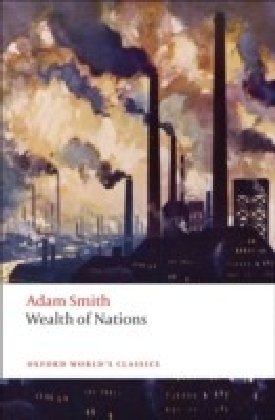 Inquiry into the Nature and Causes of the Wealth of Nations: A Selected Edition
Smith, Adam
17,89 € 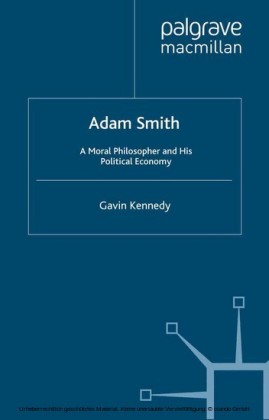 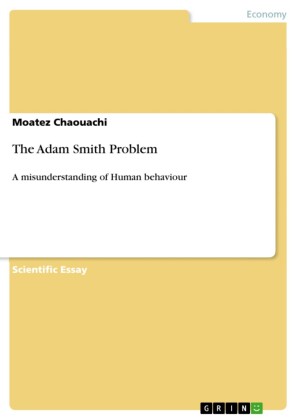 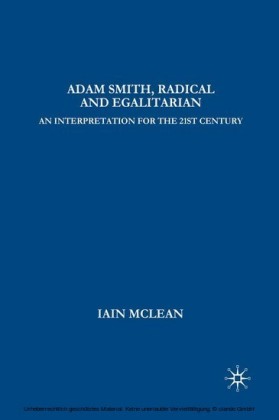 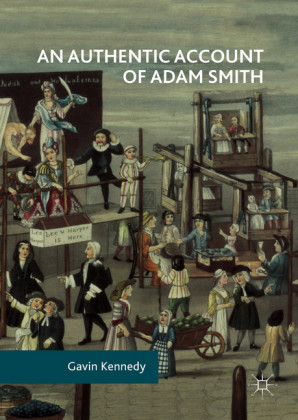