The Effects of the Economic Crisis on the Luxury Brand Market Marketing Strategies for Luxury Goods 'Made in Italy' von Alunni, Angela Eva (eBook) 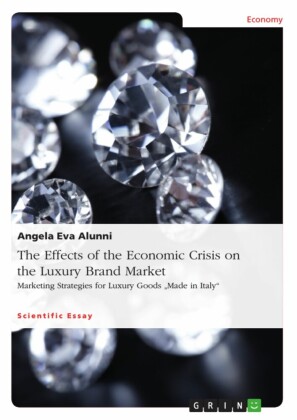 The Effects of the Economic Crisis on the Luxury Brand Market

Research Paper (postgraduate) from the year 2014 in the subject Business economics - Marketing, Corporate Communication, CRM, Market Research, Social Media, , language: English, abstract: Luxury represents a product category that seemingly was able to weather the storm of financial and economic crisis hitting global markets in 2008 better than could be expected. In this scientific essay, the author Angela Alunni credits two main factors for this trend: Successful luxury companies cater to the emerging markets of the nouveau riches, which are at the center of nurturing the demand for these goods. Internationalization provides the financial and managerial framework for these Italian companies, while not betraying the essence of the luxury concept per se. The portrayal of the Bulgari case highlights these strategies and at the same time points to the challenges that the luxury industry Made in Italy has to face as a whole.

The Effects of the Economic Crisis on the Luxury Brand Market

CHAPTER ONE: THE MARKET OF LUXURY GOODS: GENERAL CHARACTERISTICS

1.1 The concept of luxury

Throughout time, strongly inconsistent judgments, almost diametrically conflicting, have been built around the concept of luxury . This term, in fact, refers to both, the idea of exclusivity and the much less positive concept of excess. For some consumers, luxury goods are strongly desirable, as well as complicated or impossible to obtain, while for others they represent the symbol of squandering, in a society already thought to give much value to what is ephemeral and superfluous [1] .

Said discrepancies in judgment, however, go hand in hand with largely convergent views when it comes to defining the characteristics of luxury goods. Ever since ancient and medieval times, when a strongly symbolic and mystical place, such as the East, was associated to this category of goods and products such as spices and silk and gold, luxury goods were considered to be objects characterized by a high price and quality, which only a limited part of the population can benefit from.

With the rise of mass societies, starting at the end of the eighteen hundreds in the Anglo-Saxon world, or during the first half of the following century in continental Europe, the quality-price binomial is no more enough to accurately narrow the category of luxury products. The definitions of luxury have then multiplied and ramified, involving different disciplines of knowledge, such as sociology, psychology, and obviously economy. Some scholars decided to condense the definitions provided by experts in these different disciplines, and so a definition of the category of luxury products has emerged that has the merit of being synthetic, exhaustive and sufficiently agreed on by the scholars, all at the same time: besides possessing excellent quality and a high price, luxury goods can be distinguished by their aesthetic characteristics in terms of design and creativity, their rarity and reference to a tradition of exclusivity as well [2] .

If these are the principal characteristics of luxury articles, then it becomes clear that the emotional element plays a primary role in the motivation to buy the products. As far back as 1899, the American economist and sociologist Thorstein Veblen believed that the purchase of luxury products was motivated first and foremost by the desire of the leisure class, a term which he used to define a class that was essentially unproductive, in contrast to that of technicians and manufacturers who had the merit of taking society forward, by dedicating their resources to the production of necessary or at least useful goods for the community, of flaunting their wealth, status and power [3] . From this perspective, luxury articles are a particular category of goods known as Veblen , which have the distinguishing feature that they become more desirable as their price goes up.

Approximately half a century later, in 1950, American economist Harvey Leibenstein identified a triple motivation for the purchase of goods of superior category: the Veblen effect, linked to the need for flaunting one's wealth; the snob effect, that is to say the will to own something that is extremely rare to differentiate from the masses; and finally the bandwagon effect, according to which a consumer is pushed to the purchase of a specific product due to the desire of being accepted by a certain social group [4] .

These considerations obviously do not completely cover the whole set of motivations that can bring a consumer to buy a luxury good; if anything, we must keep focusing on "those theories related to hedonis 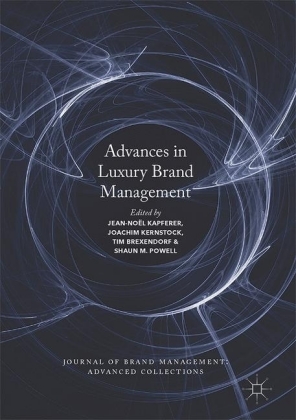 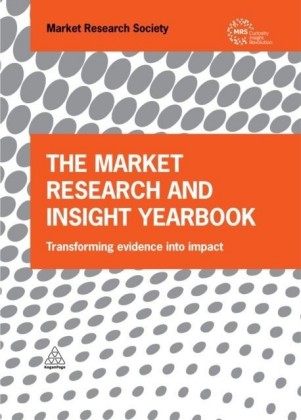 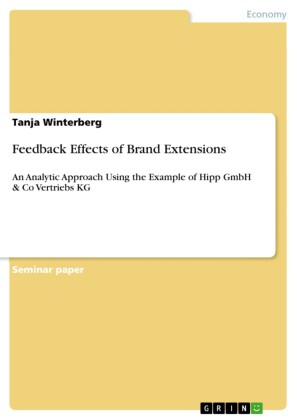 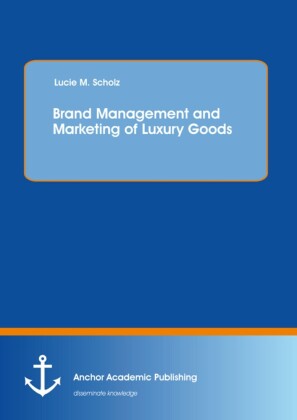 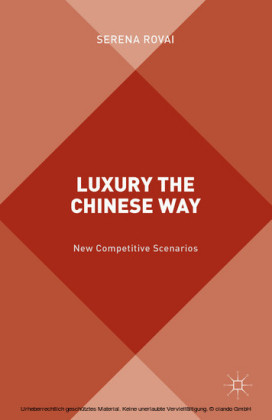 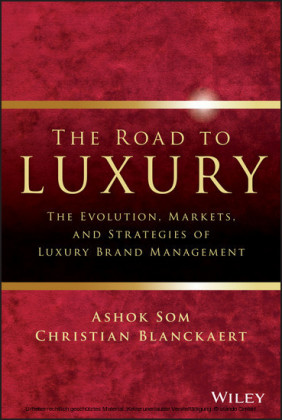