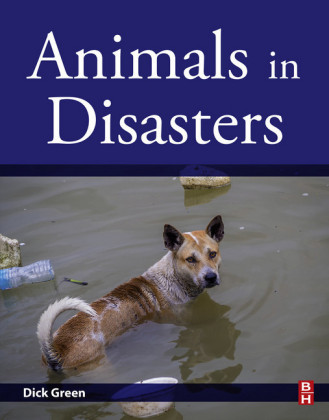 Animals in Disasters is a comprehensive book on animal rescue written by Dr. Dick Green who shares his experiences, best practices and lessons learned from well over 125 domestic and international disasters. It provides a step-by-step process for communities and states to more effectively address animal issues and enhance their animal response capabilities. Sections include an overview of the history of animal rescue, where we are today, and the steps needed to better prepare for tomorrow. This how-to book for emergency managers who want to develop programs, craft policy, and build response capability/capacity is an ideal companion to their work.

Dr. Dick Green is the Director of Disaster Response for the ASPCA Field Investigations and Response team. Dr. Green is responsible for leading the efforts of the Disaster Response department, which covers natural and man-made disasters as well as large and small animal rescue operations. He also oversees the ASPCA's internal disaster readiness program and develops partnerships with national and local agencies to enhance the organization's disaster response capabilities. Dr. Green joined the ASPCA from the International Fund for Animal Welfare (IFAW), where he served as emergency response manager of disasters and recently led large-scale response operations in India, Japan and Pakistan. In 2011, Dr. Green managed the animal rescue and relief efforts of 24 domestic and international responses, including the catastrophic earthquake and tsunami that hit Japan and severe flooding that affected communities in upstate New York following Hurricane Irene. Additionally, he organized and facilitated a two-day meeting of world experts on the effects of radiation on animals following the Fukushima Daiichi Nuclear Power Plant accident, and submitted recommendations which were accepted by the Government of Japan. It was also at IFAW where Dr. Green established and chaired the National Animal Rescue and Sheltering Coalition (NARSC) in early 2006 following Hurricane Katrina. NARSC is comprised of 13 animal welfare groups, including the ASPCA, and it is the first coalition in the nation that is dedicated to working with all levels of government and non-government agencies in finding collaborative solutions to major human-animal emergency issues. Dr. Green is also certified in numerous animal rescue operations, including swift water and rope rescue, technical animal rescue, and has completed the Department of Homeland Security/FEMA coursework. Dr. Green has a doctorate in education from Brigham Young University, and was Assistant Professor at Gonzaga University and the University of Puget Sound. 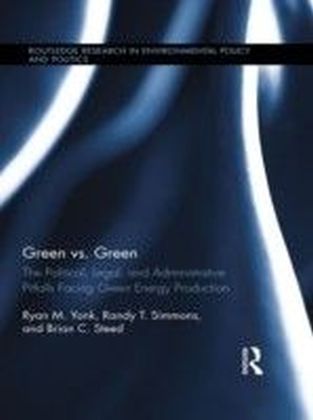 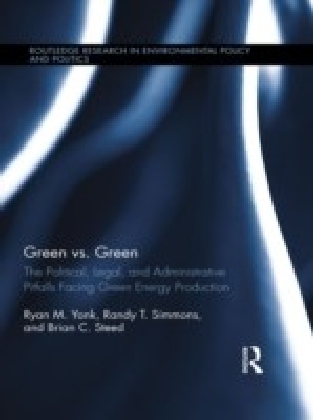 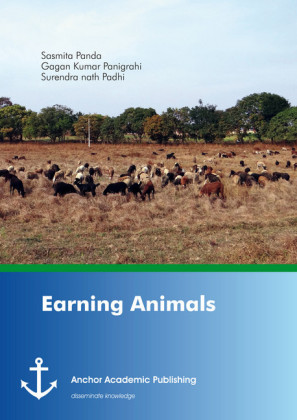 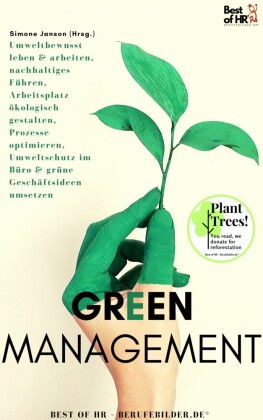 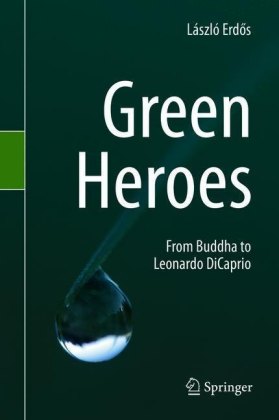 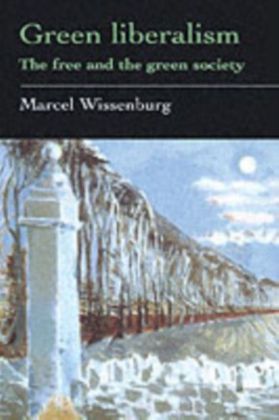