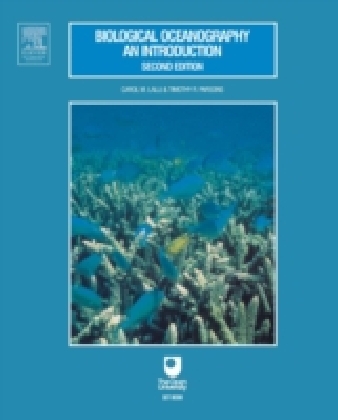 This popular undergraduate textbook offers students a firm grounding in the fundamentals of biological oceanography. As well as a clear and accessible text, learning is enhanced with numerous illustrations including a colour section, thorough chapter summaries, and questions with answers and comments at the back of the book. The comprehensive coverage of this book encompasses the properties of seawater which affect life in the ocean, classification of marine environments and organisms, phytoplankton and zooplankton, marine food webs, larger marine animals (marine mammals, seabirds and fish), life on the seafloor, and the way in which humans affect marine ecosystems. The second edition has been thoroughly updated, including much data available for the first time in a book at this level. There is also a new chapter on human impacts - from harvesting vast amounts of fish, pollution, and deliberately or accidentally transferring marine organisms to new environments. This book complements the Open University Oceanography Series, also published by Butterworth-Heinemann, and is a set text for the Open University third level course, S330. A leading undergraduate text New chapter on human impacts - a highly topical subject Expanded colour plate section

The oceans occupy about 71% of the Earth's surface. The deepest parts of the seafloor are almost 11 000 m from the sea surface, and the average depth of the oceans is about 3800 m. The total volume of the marine environment (about 1370 × 106 km3) provides approximately 300 times more space for life than that provided by land and freshwater combined. The name given to our planet, 'Earth', is a synonym for dry land, but it is a misnomer in that it does not describe the dominant feature of the planet - which is a vast expanse of blue water.

The age of Earth is thought to be about 4600 million years. The ocean and atmosphere formed as the planet cooled, some time between 4400 and 3500 million years ago, the latter date marking the appearance of the first forms of life (see the Geologic Time Scale, Appendix 1 ). The earliest organisms are believed to have originated in the ancient oceans, many millions of years before any forms of life appeared on dry land. All known phyla (both extinct and extant) originated in the sea, although some later migrated into freshwater or terrestrial environments. Today there are more phyla of animals in the oceans than in freshwater or on land, but the majority of all described animal species are non-marine. The difference in the number of species is believed to be due largely to the greater variety of habitats on land.
1.1 SPECIAL PROPERTIES AFFECTING LIFE IN THE SEA

Why should life have arisen in the sea, and not on land?

Marine and terrestrial environments provide very different physical conditions for life. Seawater has a much higher density than air, and consequently there is a major difference in the way gravity affects organisms living in seawater and those living in air. Whereas terrestrial plants and animals generally require large proportions of skeletal material (e.g. tree trunks, bones) to hold themselves erect or to move against the force of gravity, marine species are buoyed up by water and do not store large amounts of energy in skeletal material. The majority of marine plants are microscopic, floating species; many marine animals are invertebrates without massive skeletons; and fish have small bones. Floating and swimming require little energy expenditure compared with walking or flying through air. Overcoming the effects of gravity has been energetically expensive for terrestrial animals, and perhaps it should not be surprising that the first forms of life and all phyla evolved where the buoyancy of the environment permitted greater energy conservation.

Two other features of the ocean are especially conducive to life. Water is a fundamental constituent of all living organisms, and it is close to being a universal solvent with the ability to dissolve more substances than any other liquid. Whereas water can be in short supply on land and thus limiting to life, this is obviously not the case in the marine environment. Secondly, the temperature of the oceans does not vary as drastically as it does in air.

On the other hand, certain properties of the sea are less favourable for life than conditions on land. Plant growth in the sea is limited by light because only about 50% of the total solar radiation actually penetrates the sea surface, and much of this disappears rapidly with depth. Marine plants can grow only within the sunlit surface region, which extends down to a few metres in turbid water or, at the most, to several hundred metres depth in clear water. The vast majority of the marine environment is in perpetual darkness, yet most animal life in the sea depends either directly or indirectly on plant production near the sea surface. Marine plant growth is also limited by the availability of essential nutrients, such as nitrates and phosphates, that are present in very small quantities in seawater compared with concentrations i 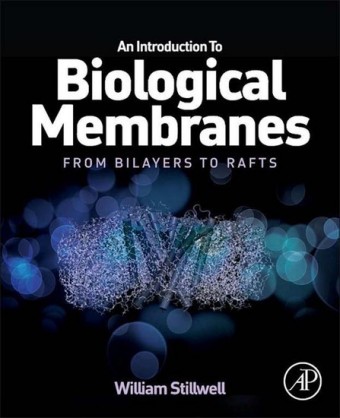 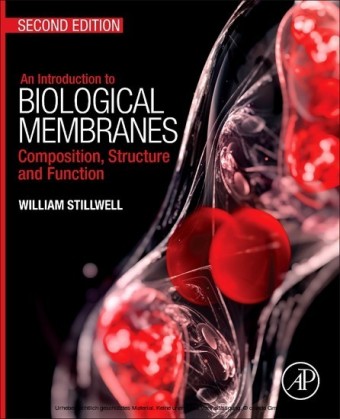 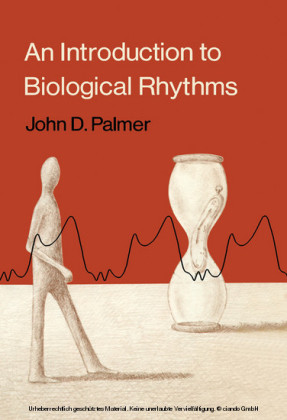 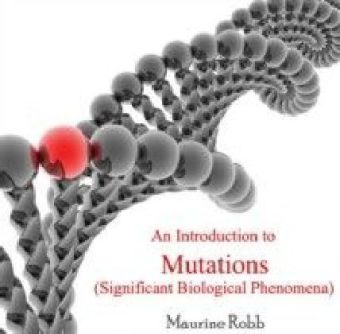 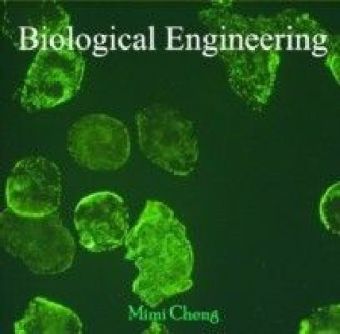 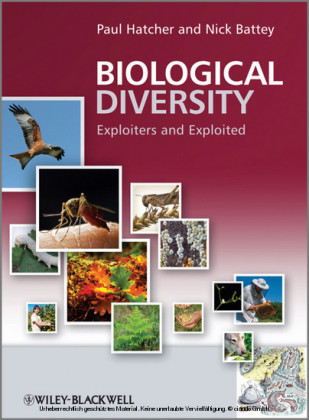