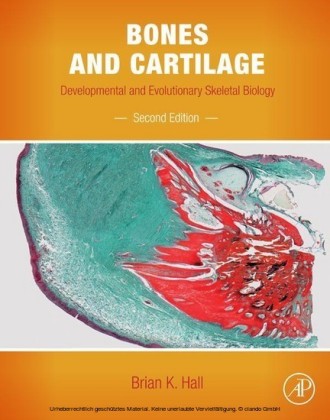 Bones and Cartilage provides the most in-depth review and synthesis assembled on the topic, across all vertebrates. It examines the function, development and evolution of bone and cartilage as tissues, organs and skeletal systems. It describes how bone and cartilage develop in embryos and are maintained in adults, how bone is repaired when we break a leg, or regenerates when a newt grows a new limb, or a lizard a new tail. The second edition of Bones and Cartilage includes the most recent knowledge of molecular, cellular, developmental and evolutionary processes, which are integrated to outline a unified discipline of developmental and evolutionary skeletal biology. Additionally, coverage includes how the molecular and cellular aspects of bones and cartilage differ in different skeletal systems and across species, along with the latest studies and hypotheses of relationships between skeletal cells and the most recent information on coupling between osteocytes and osteoclasts All chapters have been revised and updated to include the latest research. Offers complete coverage of every aspect of bone and cartilage, with updated references and extensive illustrations Integrates development and evolution of the skeleton, as well a synthesis of differentiation, growth and patterning Treats all levels from molecular to clinical, embryos to evolution, and covers all vertebrates as well as invertebrate cartilages Includes new chapters on evolutionary skeletal biology that highlight normal variation and variability, and variation outside the norm (neomorphs, atavisms) Updates hypotheses on the origination of cartilage using new phylogenetic, cellular and genetic data Covers stem cells in embryos and adults, including mesenchymal stem cells and their use in genetic engineering of cartilage, and the concept of the stem cell niche
I have been interested in and studying skeletal tissues since my undergraduate days in Australia in the 1960s. Those early studies on the development of secondary cartilage in embryonic birds, first published in 1967, have come full circle with the discovery of secondary cartilage in dinosaurs12. Bird watching really is flying reptile watching. Skeletal tissue development and evolution, the embryonic origins of skeletal tissues (especially those that arise from neural crest cells), and integrating development and evolution in what is now known as evo-devo have been my primary preoccupations over the past 50+ years.

The first few paragraphs and bullet list are taken pretty much verbatim from the Preface to Developmental and Cellular Skeletal Biology ( Hall, 1978a in references). Their durability attests to the wide number of disciplines for which the skeleton was and remains central.

The skeleton has fascinated humankind ever since it was realised that, aside from one or several sets of genes, bare bones are our only bequest to posterity. The skeleton is more than an articulated set of bones, however. In human skeletons, the following hold true:

- three-dimensional conformation establishes the basis of our physical appearance;

- formation and rate of differentiation determine our shape and size at birth;

- postnatal growth orders us among our contemporaries and sets our final stature; while its

- decline in later life is among the primary causes of loss of the swiftness and agility of youth.

Not surprisingly, the skeleton is a central focus of many scientific and biomedical disciplines and investigations.

For developmental or cell biologists, the skeleton provides an ideal model for studies of gene action in normal and abnormal development, cell differentiation, morphogenesis, polarised growth, epithelial-mesenchymal interactions, programmed cell death and the role of the extracellular matrix. The skeleton supplies geneticists with a permanent record of the vicissitudes of its growth, whereby the phenotypic expression of genetic abnormalities can be studied. Orthopaedic surgeons earn a livelihood from correcting abnormalities and breaks, while orthodontists and oral surgeons use their knowledge of bone resorption to correct the position of teeth displaced consequent to alveolar bone dysfunction. Physiologists, biochemists and nutritionists are concerned with the skeleton's store of calcium and phosphorus and its response to vitamins and hormones, while haematologists find that the skeleton houses the progenitors of the blood cells. Pathologists endeavour to understand the disease states that result from abnormalities in skeletal cellular differentiation or function; surgeons want to prevent formation of skeletal tissues in the wounds that bear witness to their work. Vertebrate palaeontologists make their living from the analysis of the skeletons of extinct taxa. Veterinarians, physical anthropologists, radiographers, forensic scientists ... the list goes on.

Bones come in all shapes and sizes. There are long bones, flat bones, curved bones, bones of irregular and geometrically indefinable shapes, large and small bones. Bones exhibit bumps, ridges, grooves, holes and depressions where they articulate with other bones or attach to tendons and ligaments, and where nerves and blood vessels course through them. Some bones and cartilages arise within the skeleton and are integral parts of it. Others arise outside the skeleton, some as sesamoids or ossifications within tendons or ligaments, others as pathological ossifications in what otherwise would be soft tissues. Bones and cartilages may develop during embryonic or fetal life, in larval stages or in adulthood - often late in adulthood - during normal ontogeny, wound repair or regeneration. Bones modify themselves in response to injury, disease or parasitic infection, in the aftermath of surgery, as a defensive response to predators, as a consequence of domestication or hibernation and through evolutionary adaptations.

The previous edition of this book was published in 2005. It and this second edition are concerned with the nature of bones and cartilages and the cells that make them: how skeletal cells, tissues and organs are made, develop and age, and how they evolved. In the preface to the first edition I set out some 20 questions concerning skeletal development and 11 questions concerning skeletal evolution A . I 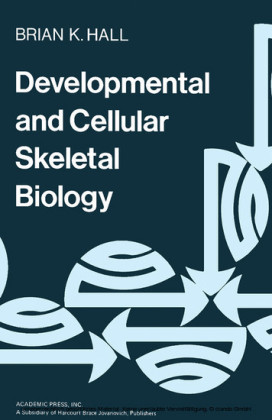 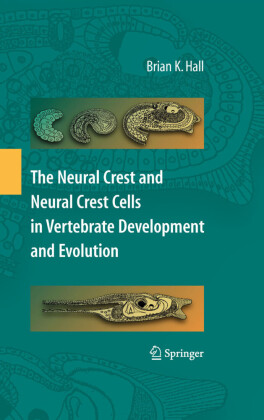 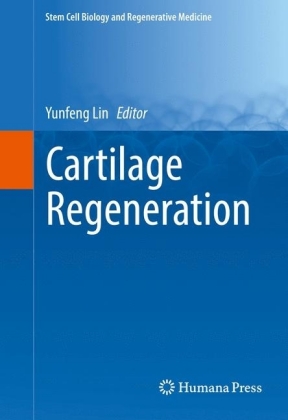 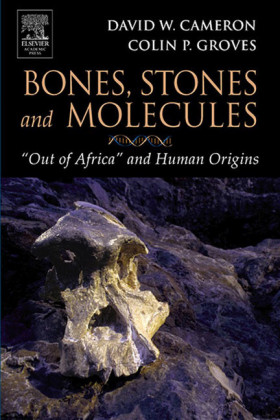 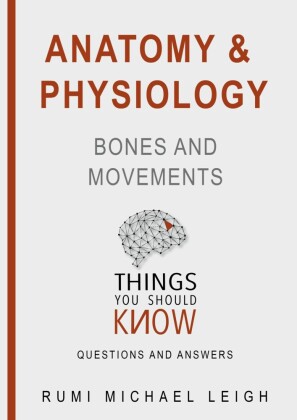 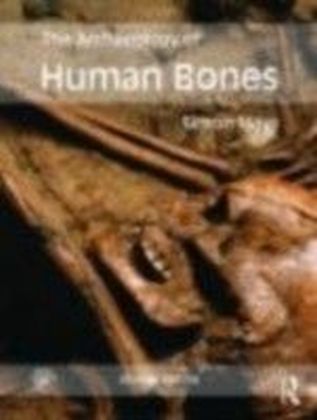