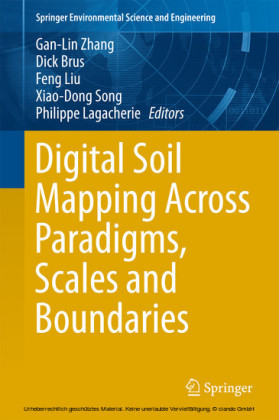 This book contains papers presented at the 6th Global Workshop on Digital Soil Mapping, held 11-14 November 2014 at the Institute of Soil Science, Chinese Academy of Sciences of Nanjing, China. Digital soil mapping is advancing on different fronts at different paces throughout the world. The researches and applications on DSM are moving from method development to realizations in different scales and regions, serving the generation of national and continental to global soil grids. Meanwhile, new ideas and insights on mapping complex soil-landscapes such as flat plains,anthropogenically altered agriculture and urban spaces are emerging, with the help of new paradigms and models.The goal of the sixth workshop was to review and discuss the state of the art in digital soil mapping, and to explore strategies for bridging research, production, and environmental applications. This book provides a very useful and comprehensive overview of the status of digital soil mapping, in which graduate students, scientists and specialists working within the field of geography can find the spatial prediction approaches and related theory.
Dr. Gan-Lin Zhang graduated from Huazhong Agricultural University in 1987, with the Bachelor of Agronomy and obtained his PhD of Soil Science from Institute of Soil Science, Chinese Academy of Sciences in 1993. He was promoted as professor of soil science in 2001. His research fields cover soil genesis, soil classification, soil mapping and soil evaluation. He is a grantee of the Distinguished Young Scientist Fund of the National Natural Science Foundation. He served as the Vice-Chair and the Chair of the Commission of Soil Genesis, International Union of Soil Science (C1.3, IUSS) during 2002 and 2014. He is now the vice-chair of the Working Group of Soils of Urban, Industrial, Traffic and Mining Areas (SUITMA), IUSS. He also served the Chair of the Committee of Soil Genesis, Classification and Geography (2004-2012), Soil Science Society of China. He is currently on the editorial board of Geoderma, Soil Use and Management, Science China (Earth Science), Acta Pedologica Sinica and Arid Zone Research. He is the leader of the East Asian Node of GlobalSoilMap.net Project and a member of the FAO Intergovernmental Technical Panel on Soil (ITPS). He has authored (co-authored) a number of books and book chapters as well as more than 300 papers in Chinese and international peer-reviewed journals, covering soil genesis, soil classification, soil mapping, soil information system and soil quality evaluation, as well as urban soil and environment. Dick J. Brus has studied geology and physical geography. He works at Wageningen University and Research Centre for 32 years. After his work on the geomorphological mapping of the Netherlands at scale 1:50,000 and on the Dutch Soil Classification System, in 1990 he moved to the field of pedometrics. His main fields of interest are sampling theory, geostatistics, (generalized) linear regression analysis and uncertainty analysis. He has rich research experiences in developing and applying statistical methods for natural resources inventory and monitoring. He has published numerous papers in peer-reviewed, international journals on these topics. He is second co-author of the book 'Sampling for Natural Resource Monitoring', published in 2006 by Springer. This book is widely acclaimed in soil, earth, environmental, agriculture, and statistical sciences. He was the Vice-chair of the International Union of Soil Science commission Pedometrics. He was awarded Best Paper on Pedometrics in 1996, 2004 and 2011 by the Pedometrics Commission of the International Union for Soil Science (IUSS). In 2014 he was granted by the Chinese Academy of Science a Visiting Professorship for Senior International Scientists. Dr. Feng Liu is working as an associate professor in soil geography, Department of Soil Resources and Remote Sensing Applications, Institute of Soil Science, Chinese Academy of 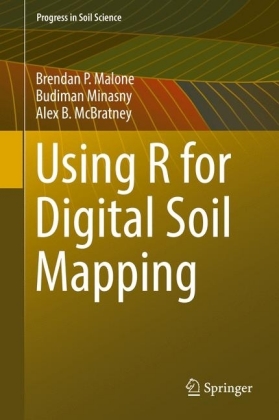 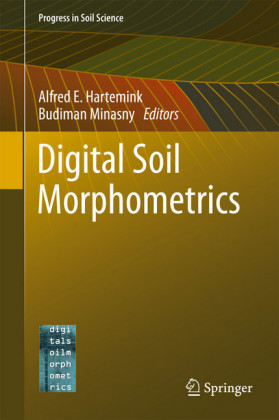 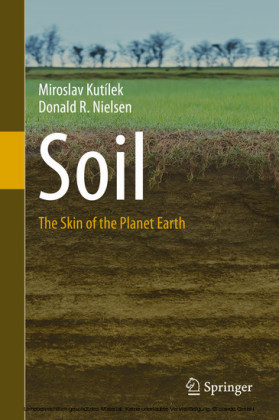 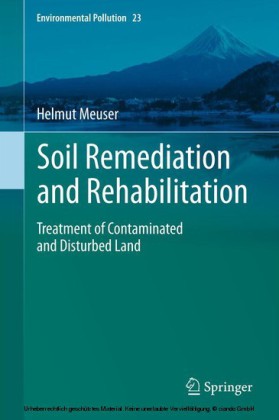 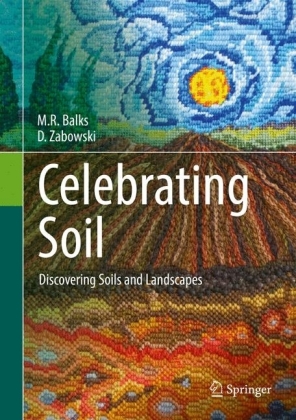 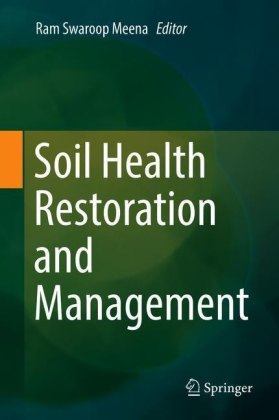