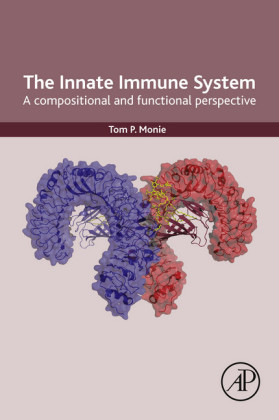 The Innate Immune System: A Compositional and Functional Perspective focuses on the components and functionality of the innate immune system, detailing how they work in their own right, and then progressing to cover their relevance to disease and how they interface with the adaptive response. Despite the growing appreciation of the importance of the innate immune system, many classical immunology books still focus predominantly on the adaptive immune response. Not only is this unbalanced, but it fails to reflect the growing synergy between the activation and function of the innate response and the final nature of adaptive response. This book fills the gap in knowledge that is needed to fully understand and appreciate the topic. Provides a clear, but simple picture of the main principle of innate immunity and the interlink with adaptive responses Fulfills an unmet need in the area of innate immunity Gives a constructive and progressive approach to introducing and explaining the key players in the innate immune response Introduces and explains the key players in the innate immune response with a constructive and progressive approach Presents the components of the innate response and shows how these interrelated areas connect with one another from a functional perspective Enables the reader to gradually increase their level of understanding and knowledge without the risk of becoming confused, thereby ensuring they fully comprehend the integrated signaling pathways
Dr. Monie has been actively researching innate immunity for the last ten years. He gained his PhD in 2002 from the Department of Medicine, University of Cambridge having spent three years studying how the genomes of retroviruses are held together in the virion. During his PhD he was awarded the International Retrovirology Young Investigator Award for the UK. He moved to Imperial College London to study the structural aspects of how cellular proteins contribute to protein translation in viruses such as Poliovirus and Foot and Mouth Disease Virus. Early in 2006 Dr Monie joined the group of Professor Nick Gay, a world-expert in Pattern Recognition Receptor (PRR) Biology, at the Department of Biochemistry, University of Cambridge. During this time he studied the structural basis of Toll-Like Receptor 4 function, with a particular focus on understanding the molecular basis for cross-species differences in receptor responses to ligand. In 2008 Dr. Monie was awarded a prestigious Wellcome Trust Research Career Development Fellowship to run his own research group at the University of Cambridge. Focussing on the cytoplasmic NOD-like receptor family of PRRs Dr Monies' research has subsequently contributed to improving our understanding of NLR function in health and disease. Specifically he has advanced our knowledge on how these proteins are activated by their ligands, how they interact with one another to mediate signalling in the cell, how they form macromolecular complexes in the cell, and how they contribute to the pathogenesis of inflammatory diseases such as Blau syndrome and Crohns' Disease. He has recently started working with MRC Human Nutrition Research to more thoroughly study PRRs in the intestinal tract and the impact of nutrition on PRR function. 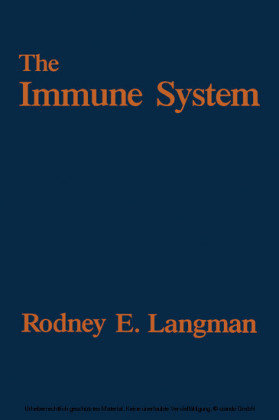 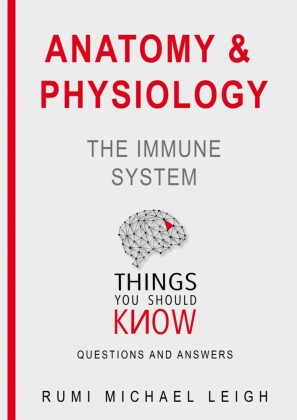 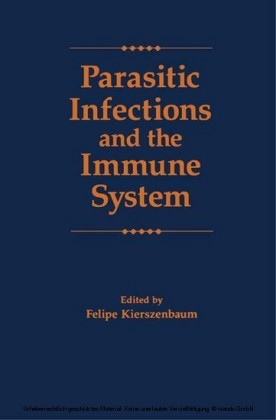 Parasitic Infections and the Immune System
65,39 € 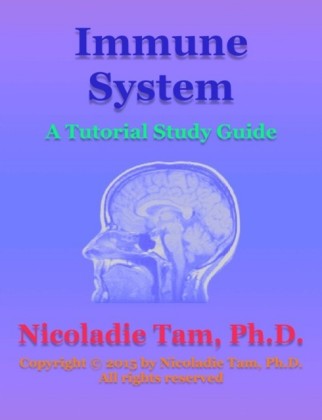 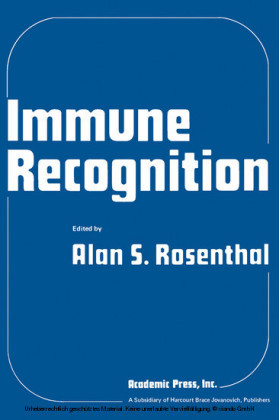 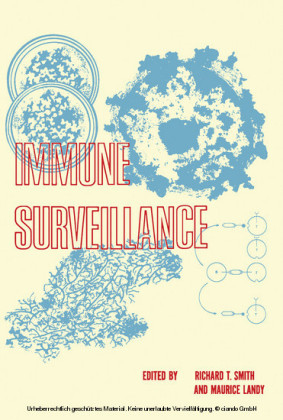