The Philosophy of GIS 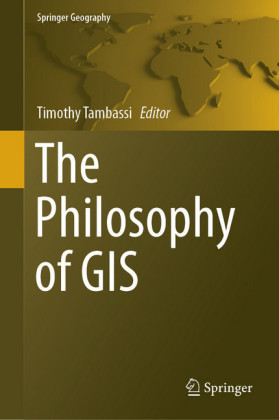 The Philosophy of GIS

This anthology aims to present the fundamental philosophical issues and tools required by the reflection within and upon geography and Geographic Information Systems (GIS) . It is an introduction to the philosophy for GIScience from an analytical perspective, which looks at GIS with a specific focus on its fundamental and most general concepts and distinctions.
The first part of the book is devoted to explore some of the main philosophical questions arising from GIS and GIScience, which include, among others, investigations in ontology, epistemology, linguistics and geometrical modeling. The second part concerns issues related to spatial and cartographical representations of the geographical world. The third part is focused on the ontology of geography, specifically in terms of geographical entities, objects and boundaries. Finally, in the fourth part, the topic of GIS constitutes a starting point for exploring themes such as quantum geography and disorientation, and for defining professional profiles for geographers with competences in GIS environment.
This book on a new and unexplored field of research could be a fundamental point of reference for professional philosophers and geographers interested in the theoretical reflection about the foundational concepts of GIScience. It is also interesting reading material for students (both undergraduates, postgraduates and Ph.D. students) in philosophy, geography, applied ontology, GIScience, geomatics and computer science. 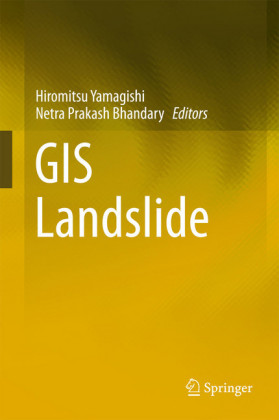 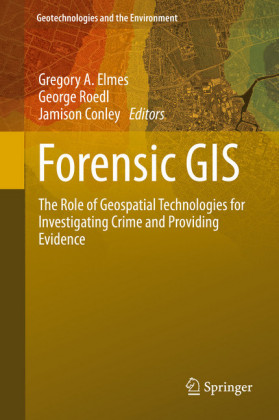 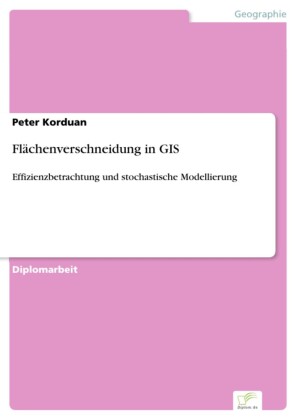 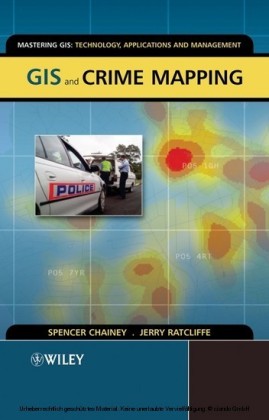 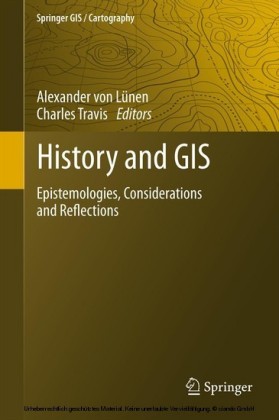 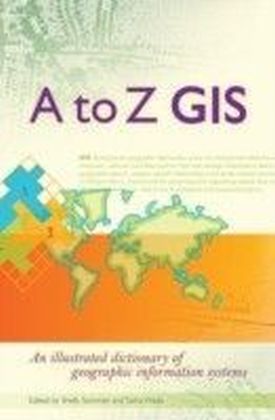