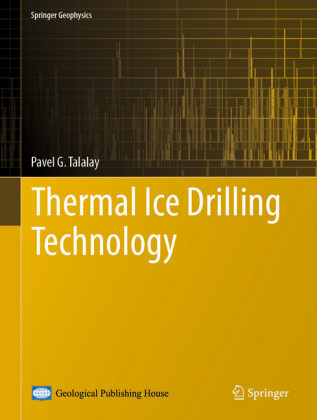 
This book provides a review of thermal ice drilling technologies, including the design, parameters, and performance of various tools and drills for making holes in ice sheets, ice caps, mountain glaciers, ice shelves, and sea ice. In recent years, interest in thermal drilling technology has increased as a result of subglacial lake explorations and extraterrestrial investigations. The book focuses on the latest ice drilling technologies, but also discusses the historical development of ice drilling tools and devices over the last 100 years to offer valuable insights into what is possible and what not to do in the future. Featuring numerous figures and pictures, many of them published for the first time, it is intended for specialists working in ice-core sciences, polar oceanography, drilling engineers and glaciologists, and is also a useful reference for researchers and graduate students working in engineering and cold-regions technology.

Dr. Pavel G. Talalay is a Professor at the College of Construction Engineering and Director of the Polar Research Center at Jilin University, Changchun, China. He holds Drilling Engineer (1984), Ph.D. (1995) and Doc. Eng. (2007) degrees in Exploration Engineering from St. Petersburg Mining University, Russia, where he has worked as Professor and Chair of the Dept. He also worked as a Guest Researcher for the Niels Bohr Institute (Copenhagen University, Denmark) (1998-1999). His research interests are associated with different aspects of drilling technology in ice and permafrost; ice properties and dynamics of ice sheets; environmental problems in polar regions. He has taken part in six field expeditions in the Arctic and Antarctica, and was involved in drilling the deepest hole in ice (3769 m), at Vostok Station, Antarctica. He is the author of about 200 publications, was awarded the 2006 International Geneva Salon of Inventions Gold Medal and was the winner of the 2009 International Contest on 3D-Modelling. Prof. Talalay was a member of IDDO Technical Advisory Board, University of Wisconsin - Madison, USA (2009-2017). Currently he leads several projects on drilling through East Antarctic Ice Sheet. 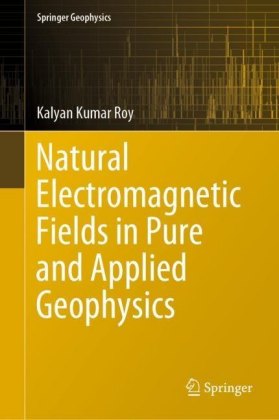 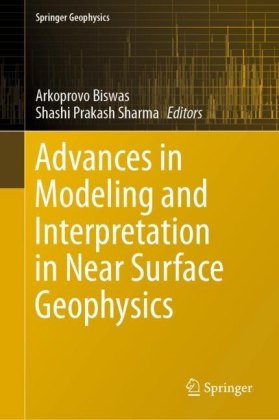 Advances in Modeling and Interpretation in Near Surface Geophysics
96,29 € 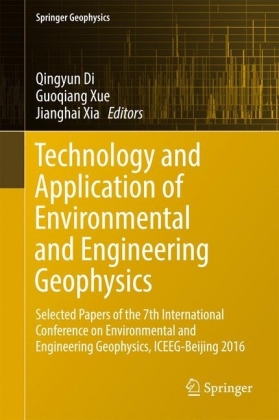 Technology and Application of Environmental and Engineering Geophysics
117,69 € 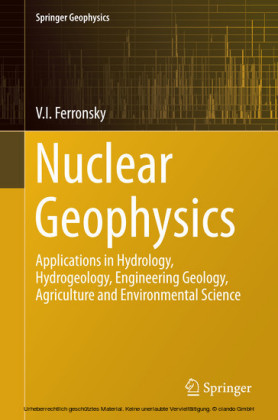 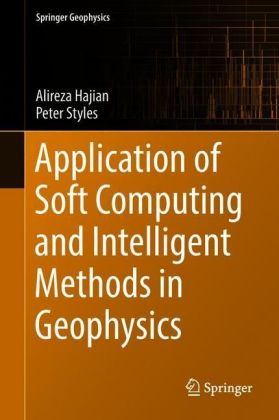 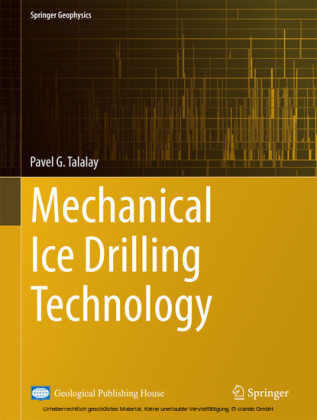