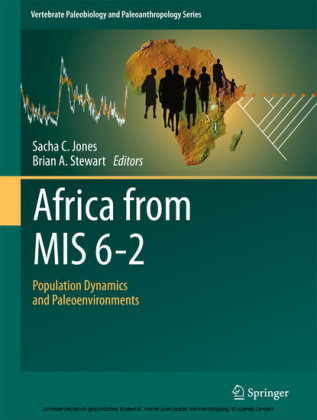 Bringing together archaeological, paleoenvironmental, paleontological and genetic data, this book makes a first attempt to reconstruct African population histories from out species' evolution to the Holocene. Africa during Marine Isotope Stages (MIS) 6 to 2 (-190-12,000 years ago) witnessed the biological development and behavioral florescence of our species. Modern human population dynamics, which involved multiple population expansions, dispersals, contractions and extinctions, played a central role in our species' evolutionary trajectory. So far, the demographic processes - modern human population sizes, distributions and movements - that occurred within Africa during this critical period have been consistently under-addressed.
The authors of this volume aim at (1) examining the impact of this glacial-interglacial- glacial cycle on human group sizes, movements and distributions throughout Africa; (2) investigating the macro- and micro-evolutionary processes underpinning our species' anatomical and behavioral evolution; and (3) setting an agenda whereby Africa can benefit from, and eventually contribute to, the increasingly sophisticated theoretical and methodological palaeodemographic frameworks developed on other continents.
Dr. Sacha C. Jones is a postdoctoral research associate at the McDonald Institute for Archaeological Research, University of Cambridge. She specializes in the Palaeolithic period, in particular that of North Africa and India.
Dr. Brian A. Stewart is a paleolithic archaeologist in the Department of Anthropology and the Museum of Anthropological Archaeology at the University of Michigan, Ann Arbor. His research focuses on the archaeology of prehistoric hunter-gatherers in Africa, especially southern Africa. 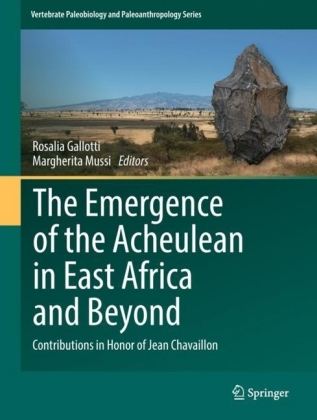 The Emergence of the Acheulean in East Africa and Beyond
90,94 € 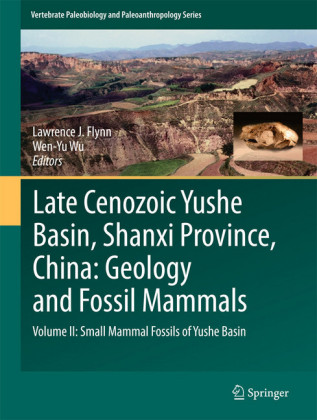 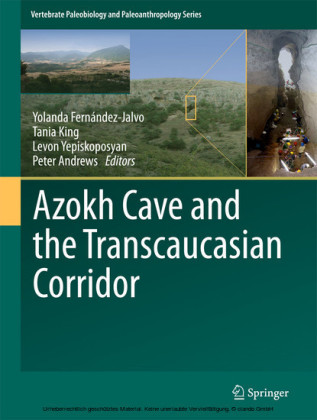 Azokh Cave and the Transcaucasian Corridor
96,29 € 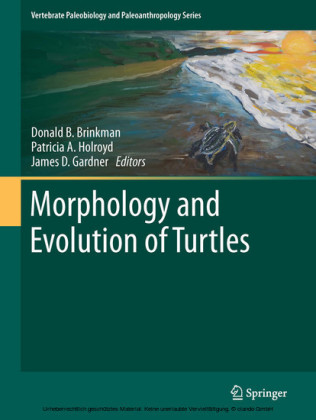 Morphology and Evolution of Turtles
99,99 € 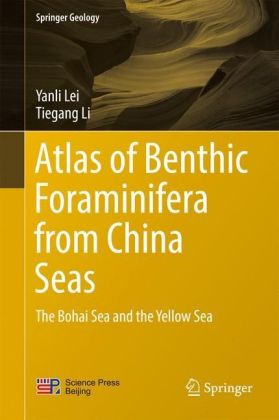 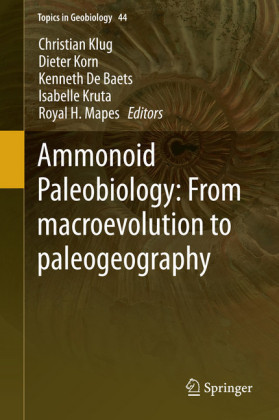 Ammonoid Paleobiology: From macroevolution to paleogeography
149,79 €