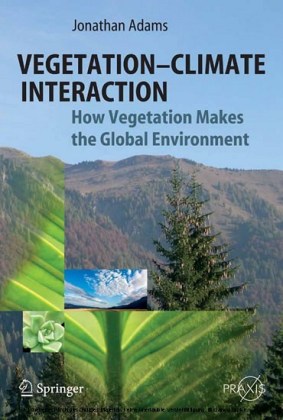 An accessible account of the ways in which the world's plant life affects the climate. It covers everything from tiny local microclimates created by plants to their effect on a global scale. If you've ever wondered how vegetation can create clouds, haze and rain, or how plants have an impact on the composition of greenhouse gases, then this book is required reading. Jonathan Adams has a very diverse background in the environmental sciences, including biogeography, classical ecology, Quaternary geology and earth system science. He has published in international journals on all of these topics and collaborated with some of the best known scientists in these fields. He has also organized meetings and edited special issues of journals on earth system science. Thus, he has the inter-disciplinary knowledge necessary to tackle a subject as far-reaching and many-faceted as vegetation-climate interactions, on a range of spatial scales and time scales.

Though few people stop to think of it, much of the character of a place comes from its covering of plants. Southern France, with scented hard-leaved scrublands, has an entirely different feel about it from the tropical rainforest of Brazil, or the conifer forests of Canada. Vegetation is as important a part of the landscape as topography and the architecture of buildings, and yet it is an accepted and almost subconscious part of the order of things. Even fewer people ever ask themselves "why" vegetation should be any different from one place to another. Why do conifers dominate in some parts of the world, but not others? Why are there broadleaved trees that drop their leaves in winter some places, while elsewhere they keep them all year round? Why are some places covered in grasslands and not forest? As with almost everything in nature, there is a combination of reasons why things are the way they are. Most important in the case of vegetation are two factors: humans, and climate.

In some cases, the landscape we see is almost completely a product of what mankind is currently doing. Humans have cleared away much of the world's natural plant cover, and replaced it with fields and buildings, or forest plantations of trees from other parts of the world. Yet, even in such heavily modified areas, fragments of the original vegetation often survive. In other instances the vegetation is a sort of hybrid of human influence and nature; battered by fires or by grazing animals, and yet still distinctive to its region. Most of the landscapes of Europe (including, for example, southern France) are like this, produced by the combination of climate, local flora and rural land use patterns. However, over large areas the vegetation is still much as it was before humans dominated the planet. This original cover tends to survive in the areas where the landscape is too mountainous to farm, or the climate or soils are in other ways unsuitable for cultivation. Most of Siberia, Canada, the Himalayan Plateau and the Amazon Basin are like this, and scattered areas of protected wilderness survive in hilly or marginal areas in most countries. If we concentrate on these most natural areas in particular, there are clear trends in the look of vegetation which tend to correlate with climate. Such relationships between vegetation and climate first became apparent when explorers, traders and colonialists began to voyage around the world during the last few centuries. The tradition of natural history that grew out of these early explorations has tried to make sense of it all. Vegetation takes on a myriad of forms, which can be difficult to push into orderly boxes for classification. Yet there is no doubt that there is a lot of predictability about it.

1.1 WHY DOES CLIMATE VARY FROM ONE PLACE TO ANOTHER?

Essentially, there are two main reasons that climate varies from place to place; first, the amount of energy arriving from the sun, and second the circulation of the atmosphere and oceans which carry heat and moisture from one place to another.

One of the major factors determining the relative warmth of a climate is the angle of the sun in the sky. The sun shines almost straight at the earth's equator, because the equator sits in the direct plane of the sun within the solar system. So, if you 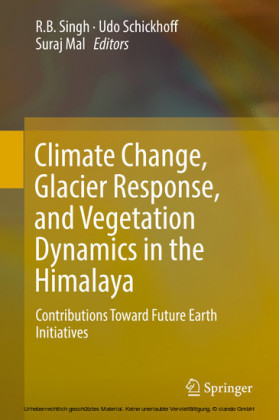 Climate Change, Glacier Response, and Vegetation Dynamics in the Himalaya
149,79 € 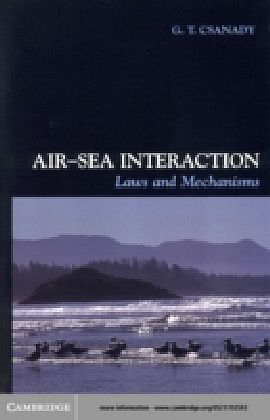 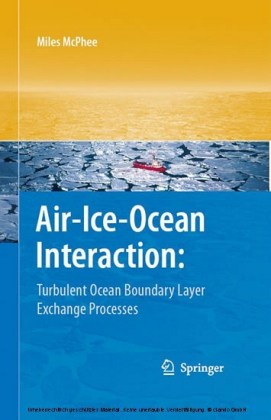 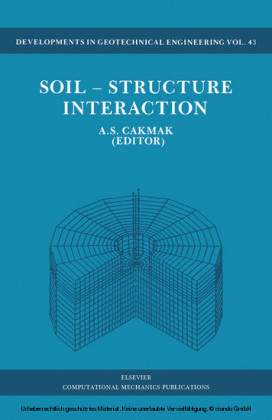 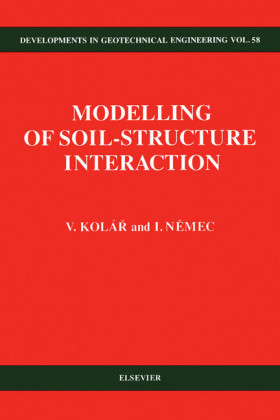 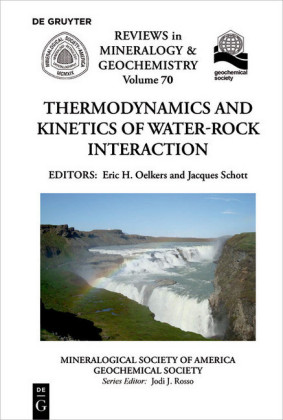 Thermodynamics and Kinetics of Water-Rock Interaction
44,95 €