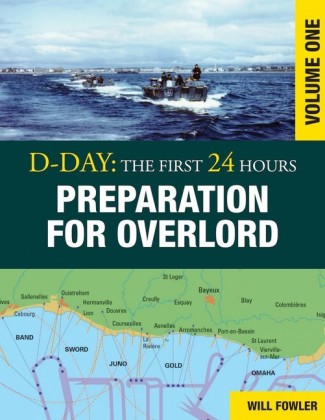 In any military operation throughout history, few 24-hour periods have been as crucial as that of 6th June 1944. With the aid of specially commissioned maps, D-Day: The First 24 Hours series gives the dramatic history of the first 24 hours of the Normandy landings, and explains in detail the events that occurred in each landing zone. In this first volume of the series, the book describes the build-up to the landings themselves, the German preparations for defending the French coastline, and the reasons behind the final Allied decision to attack in Normandy on 6 June 1944. With colour and black & white photographs, the book is a guide to key events in the first 24 hours of the D-Day landings that saw the Allies successfully achieve a foothold in Northern Europe.

Following the Allied landings in June 1944, many men who had been uncommitted joined the Resistance, forming groups like this one in a French courtyard. They carry a mixture of British-supplied and captured German small arms.
CHAPTER TWO

Before the first Allied soldiers had landed in France, the war was already being fought on land. The French Resistance gathered intelligence, sustained national morale and launched attacks against German forces. Allied intelligence officers from the American OSS and British SOE assisted in these operations and would later ensure drops of weapons and explosives to remote areas. Resistance came at a price, and many men and women were executed or transported to concentration camps by the Germans.

THE ALLIES ENJOYED a unique intelligence advantage over the Germans since they had constructed copies of the German electronic encryption machine known as Enigma and broken the codes used by the German Armed Forces.

Intercepted traffic included such routine messages as unit strengths, ration and ammunition requests. With this information, the Allies were able to build up a good picture of the German Army's order of battle on the other side of the Channel. They were also assisted by reports from the French Resistance and by USAAF and RAF reconnaissance missions which provided high- and low-level photographs of the obstacles and fortifications under construction. Low-level sorties, which were far more hazardous than the fast, high-altitude flights, produced photographs which were taken from an oblique angle that allowed seamen and soldiers to analyse coastal features and routes off designated beaches. As part of the deception plans, for every mission flown over Normandy, two were flown over the Pas de Calais. Once the invasion was launched, air reconnaissance became intense - on the night of 6-7 June, the 10th Photo Reconnaissance Group alone handled 10,000 prints.

For the German forces in Europe in early 1944, there were two simple questions to which they needed answers: where would the Allies land, and when would this happen? The Allies were not only helped by the Ultra intercepts but by the Japanese embassy in Berlin, which sent regular detailed reports about the German work on coastal defences by radio to Tokyo. Their codes had been broken and Allied intelligence teams were able to build up a very detailed picture of the Atlantic Wall, in some cases down to the location of machine gun and mortar positions. The knowledge, learned via Ultra, that U-boats were now being kept in port in France in preparation for an Allied invasion, allowed the US to send bigger convoys across the Atlantic in 1944. Better still, the Kriegsmarine had transmitted details of the offshore minefields that had been laid in the Bay of the Seine. With this information, safe lanes could be identified for the invasion fleets to pass through.

So the armies on both sides of the Channel knew that 1944 would be a decisive year. In the middle of April, the Allies learned that the Germans were convinced that an attack would be launched in the next four weeks. However, the staff officers with the Kriegsmarine were adamant that the Allies would need five consecutive days of good weather. Moon, tides and weather, as well as the perceived strength of the Anglo-American armies in Britain, pointed to mid-April as the most likely date and to the relief of the German garrisons, this date came and passed without incident.

General Heinz Guderian in his half-track command post during the invasion of France in 1940. His half-track carries a variety of radios and an Enigma encryption machine, seen in the bottom left of the photograph. The Germans were convinced that Enigma was completely secure.

On 8 May, a decoded message from Luftflotte III caused Allied planners real worries when it identified from the pattern 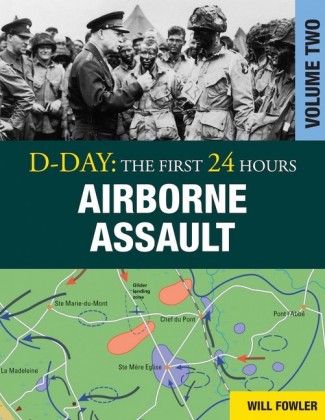 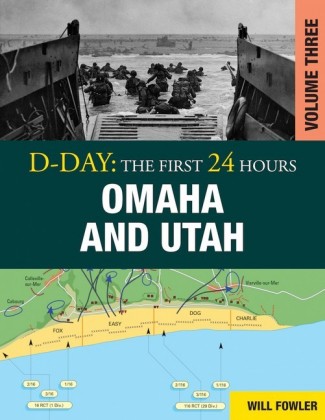 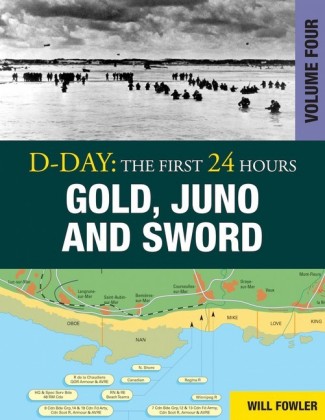 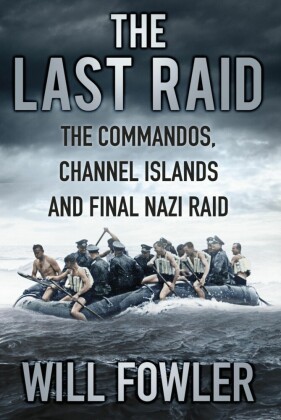 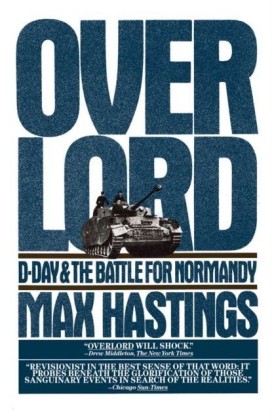 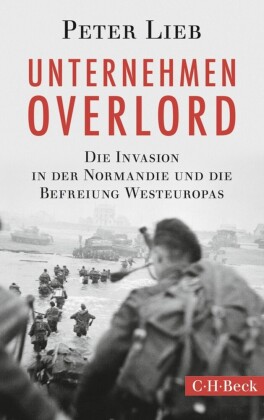