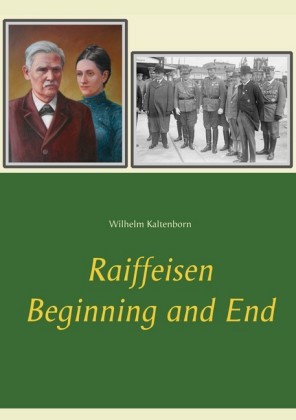 The occasion of Friedrich Wilhelm Raiffeisen,s two-hundredth birthday in March 2018 provided the inspiration for this book. In the words of the author: the hagiography expected to surround Raiffeisen this year is unlikely to reflect the real person, his work, his aims and his legacy. His anti-Semitism, his Christian fundamentalism and his paternalistic view of society have been kept quiet for decades. Kaltenborn now reveals these aspects through Raiffeisen,s statements and writings which are otherwise ignored. Yet these are an important part of his biography. Raiffeisen,s extensive anti-Semitic statements are reproduced here unabridged and in the original wording for the first time. His fight against ,social democracy, which he sees as a dangerous party of insurrection in Wilhelmine Germany is laid bare. Finally, it becomes clear how little Raiffeisen,s idea of cooperatives has to do with democratic self-help, although this principle is what first gave the cooperative concept its special character. In short, the predominant and carefully nurtured picture of Raiffeisen undergoes a critical appraisal. All of the statements in the book are supported with substantial material which includes the comprehensive secondary literature from the period prior to 1933. Based on these sources, Kaltenborn sees the end of the Raiffeisen Organisation as occurring in 1930. Shortly before, it had suffered a crisis due to horrendous mismanagement which threatened its very existence. It was only as a result of massive state aid that disaster could be averted. In addition, it had come under the control of right-wing extremists. The Organisation took refuge under the wing of an all-encompassing Federation (its members only made up one-fifth of rural cooperatives) and had to abandon its specific traditional principles. That which goes today under Raiffeisen,s name, according to Kaltenborn, has nothing more to do with Raiffeisen the person, his work and his aims. After reading his anti-Semitic statements, this is no cause for regret. Furthermore, the author concludes, Wilhelm Haas deserves more recognition. He created an organisation of agricultural cooperatives that was four times as large, spoke out against ,attacks on Jews, and vigorously represented the democratic nature of cooperatives. Wilhelm Kaltenborn was born in 1937; employed by the Federation of Consumer Cooperatives (today: Zentralkonsum eG) since 1991, sonce 2002 Chairman of the Supervisory Board. He has also held positions on various (international) cooperative Boards; author of several publications on the idea and history of cooperatives.

No scholarly biography has been written of Friedrich Wilhelm Raiffeisen (a fate he shares with Schulze-Delitzsch). None of the cooperative associations seems prepared to commission such a work. It could be the case that the associations are too worried about a disillusioning result. What does exist, is a hymn of praise by Willy Krebs (whom I have quoted above) From the life of F. W. Raiffeisen which was published in 1918 (see 1918: passim). He was still able to draw on the archives, which leads one to assume that at least his portrayal of the facts is accurate. In addition, Erich Lothar Seelmann-Eggebert, a functionary of the Raiffeisen Federation (amongst others as Director of a Regional Federation) had a book published with the title F. W. Raiffeisen, His Life and Cooperative Achievements (see Seelmann-Eggebert 1928: passim). Although this was described by Helmut Faust as "the most scientifically based portrayal of the great pioneer of cooperatives" he relativized this judgement by subsequently stating that when Faust described Raiffeisen he "looked at the picture of the man with the greatest veneration at all times and, from a nationalistic point of view, with the deepest gratitude (see Faust 1977 : 384). We can imagine that it is difficult to combine the greatest veneration from a nationalistic point of view with scientific restraint.

There is also Martin Fassbender's F. W. Raiffeisen: His Life, Thoughts and Deeds in Connection with the Whole Development of the Contemporary Cooperative Movement in Germany published in 1902 (see Fassbender 1902: passim). Fassbender was one of Raiffeisen's closest colleagues but their paths separated later. This separation was probably not a complete rift as Raiffeisen's daughter, Amalie, who was his closest associate up until his death, provided Fassbender with documents. However, Fassbender was not uncritical which was probably not popular with Raiffeisen's posthumous entourage. Faust defended him against such criticism. It must be said that Fassbender's book is hard going. It contains endless extremely associative passages of a psychological and philosophical nature which are only loosely related to the matter at hand and which bore the reader to tears. All of the later biographies and pen-pictures base themselves on these two authors, which indeed they have to because - according to Walter Koch, who published Raiffeisen's only remaining (recently discovered) letters - his personal documents and those relating to the cooperatives were destroyed during the war or lost in the post-war period (see Koch 1986: 11).

This is not intended as a biography, but some brief details concerning Raiffeisen's life as, condensed from Krebs's book, will be mentioned here. Friedrich Wilhelm Raiffeisen was born in Altenkirchen/Westerwald (now part of Rhineland Palatinate) on 30 March 1818. His father was a farmer and mayor. Friedrich Wilhelm was the seventh of nine children. The family was protestant and the mother was very pious. The family's circumstances were (at this point I will depart from Willy Krebs) desperate. The father lost his position due to alcoholism and having his fingers in the poor fund and went downhill until his death in 1869. Raiffeisen never spoke about his father (see Fassbender 1902: 16 and Faust 1977: 714).

And now to return to Krebs; when Raiffeisen was four years old, his mother died. At the age of 17 he joined the (Prussian) army - as an artillery man. He then trained to become an ordnance sergeant, a training he completed successfully in 1840. He was forced to give up his military career in 1843 due to an eye complaint. He entered public service and, after two interludes, became mayor of Weyerbusch (which also belonged to Westerwald) in 1845. The parish consisted of 22 individual villages, the countryside was relatively 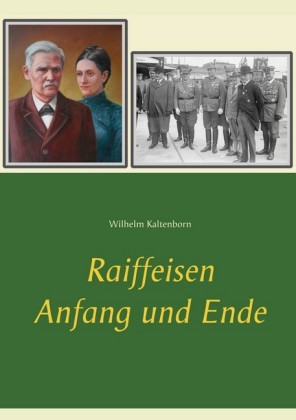 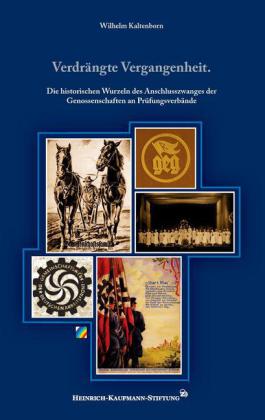 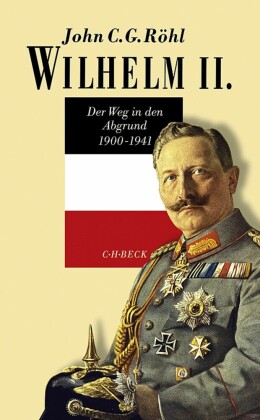 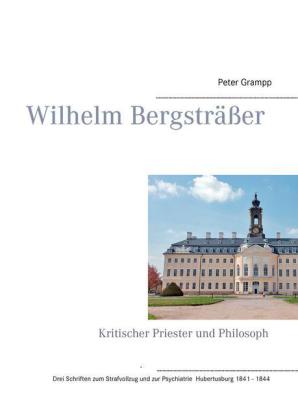 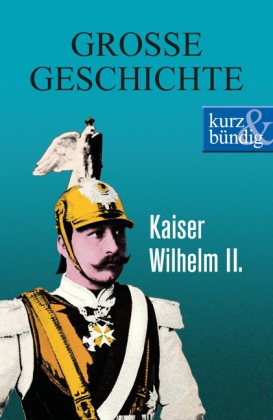 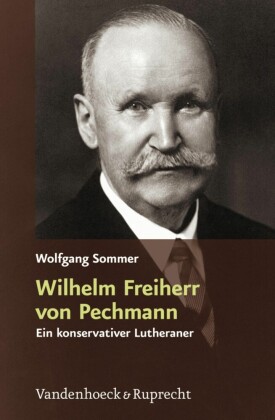