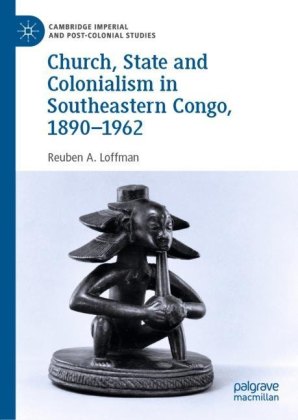 This book examines the relationship between Catholic missionaries and the colonial administration in southeastern Belgian Congo. It challenges the perception that the Church and the state worked seamlessly together. Instead, using the territory of Kongolo as a case study, the book reconfigures their relationship as one of competitive co-dependency. Based on extensive archival research and oral histories, the book argues that both institutions retained distinct agendas that, while coinciding during certain periods, clashed on many occasions. The study begins by outlining the pre-colonial history of southeastern Congo. The second chapter examines how the Church began its encounters with the peoples in Kongolo and the Tanganyika province of the Democratic Republic of the Congo. Subsequent chapters highlight how missionaries exerted significant influence over the colonial construction of chieftainship and the politics of Congolese decolonization. The book ends in 1962, with the massacre of a number of Holy Ghost Fathers in an event that signaled the beginning of a more Africanized Church in Kongolo.

Reuben A. Loffman is Lecturer in African History at Queen Mary, University of London, UK. He has published articles on the history of the Democratic Republic of the Congo in journals such as International Journal of African Historical Studies and African Studies , and has offered political commentary on Congolese politics for media outlets such as Al-Jazeera. 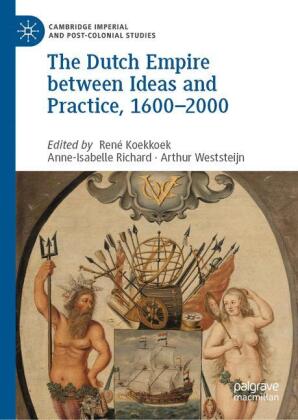 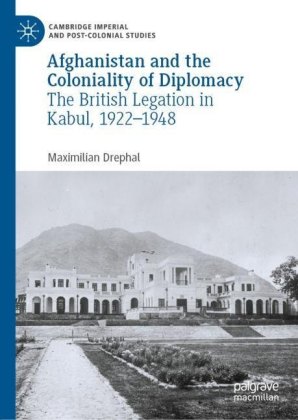 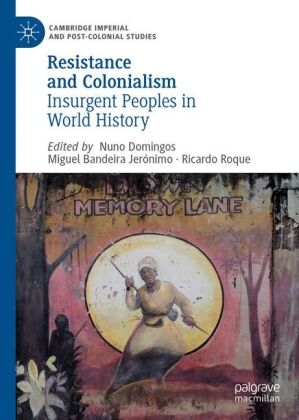 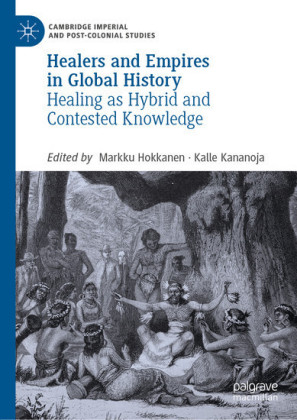 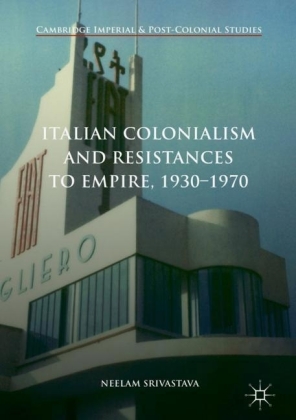 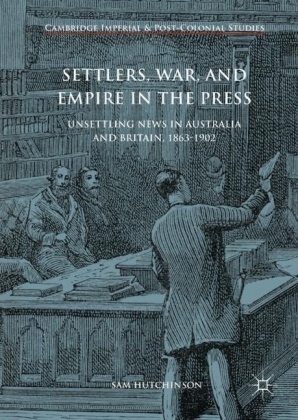