Deinstitutionalisation and After Post-War Psychiatry in the Western World 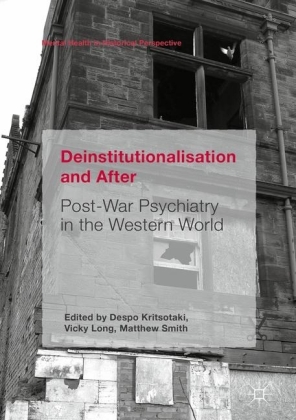 The book relates the history of post-war psychiatry, focusing on deinstitutionalisation, namely the shift from asylum to community in the second part of the twentieth century.
After the Second World War, psychiatry and mental health care were reshaped by deinstitutionalisation. But what exactly was involved in this process? What were the origins of deinstitutionalisation and what did it mean to those who experienced it? What were the ramifications, both positive and negative, of such a fundamental shift in psychiatric care? Post-War Psychiatry in the Western World: Deinstitutionalisation and After seeks to answer these questions by exploring this momentous change in mental health care from 1945 to the present in a wide range of geographical settings. The book articulates a nuanced account of the history of deinstitutionalisation, highlighting the constraints and inconsistencies inherent in treating the mentally ill outside of the asylum, while seeking to inform current debates about how to help the most vulnerable members of society.
Despo Kritsotaki is a historian of mental health and healthcare in twentieth-century Greece.
Vicky Long is Senior Lecturer in History at Glasgow Caledonian University, UK.
Matthew Smith is Professor of Health History at the University of Strathclyde, UK. 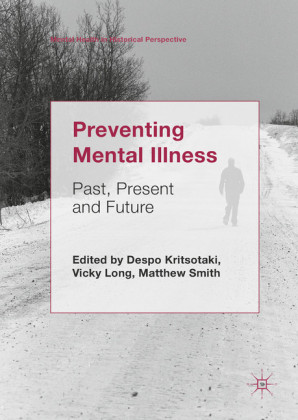 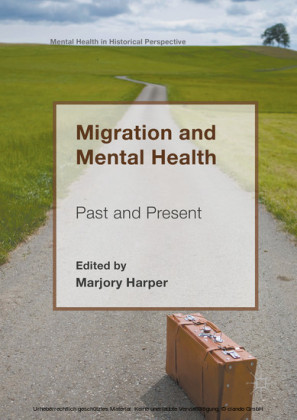 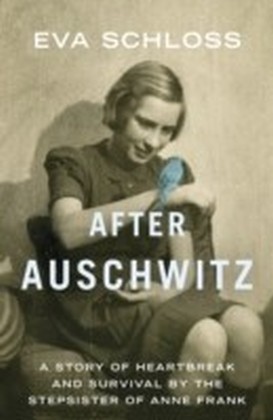 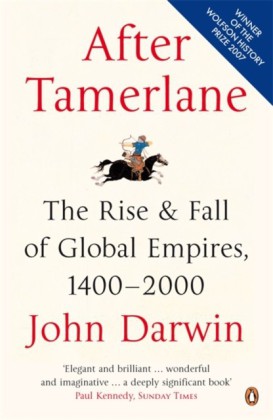 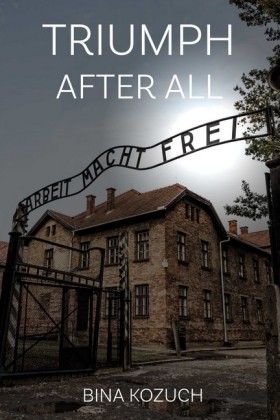 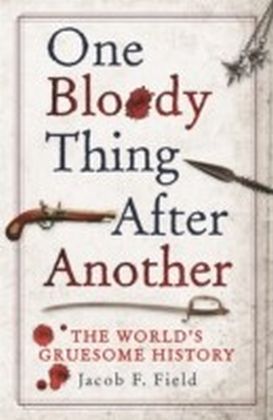 One Bloody Thing After Another
Field, Jacob
11,89 €