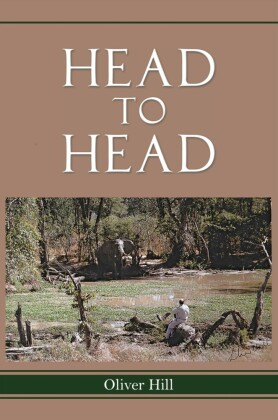 Oliver Hill was, and is, a maverick. Born to an Establishment South African family - his father was an Anglo director - his future was pre-determined; a top school (Bishops), a first class degree at Wits University, on to Oxford, and then the steady climb up the Anglo-American corporate ladder.However, his parents recognised the rebel in Ollie and sent him to America where, with a first class degree in chemistry, he went to work for the famous 'platinum king', Charlie Engelhard, while waiting to see whether his application to Harvard Business School would be successful. He was accepted- although in the early 'Sixties Harvard Business School was accepting no more than 20 foreign applicants a year. Ollie graduated with four distinctions - plus a lifelong passion for free thinking and, in particular, free markets.Returning to South Africa with a wife and daughter, and another child on the way, Ollie joined forces with a successful engineer, John Hahn, and together they founded a formidable independent force in the Southern African mining and chemicals industries.

Clunk. The cell door of Brixton prison slammed shut. At long last the South African Reserve Bank had got me where they wanted me. And they would stop at nothing to haul me back to South Africa for a kangaroo court hearing. As a senior official said to one of my lawyers, "We know he's guilty. Whatever evidence we have to produce to convict him, we will."

As Philip Clarke (the managing director of our fertiliser company and of Triomf Fertilisers) said to me: "You are obsessed with legality. I can tell you that you have driven a cart and horses through their precious system, and, regardless of the legalities, the South African Reserve Bank is going to cut your legs off at the knees. They will do whatever it takes to do that."

What aggravated the Reserve Bank even more was that my legal team had butchered them in the Supreme Court and they had been ordered to return my family's assets. When they appealed the judgement, the Appeal Court had ruled that they had no right ab initio to seize them. This, of course, opened the door to a massive damages claim and made them even more determined to nail me. When they knew that I was to go to America for an arbitration hearing, they initiated an extradition request to the USA, with whom they had an extradition agreement. I got to hear about it and left the USA; but, as there was an arrest warrant outstanding, I asked my US lawyer to investigate. He got a copy of the indictment supposedly issued in May 1993. The only indictment for which we had a copy was issued for Exchange Control breaches before May 1993. This later indictment made no mention of Exchange Control, which, of course, does not amount to a crime in any of the civilised countries of the world. The affidavit, issued by the Clerk of the Court, accompanying the indictment had very peculiar wording. So I asked Oshy Tugendhaft, my lawyer, to investigate the court record in Johannesburg. At first the Clerk denied that there was such an indictment, but inspection of his record book found that an indictment was entered on 31st December 1993, but supposedly dated May. Clearly a back-dated indictment had been issued, but, because of the consecutive numbering system and the chronological sequence, it was not possible to insert an indictment with the date of May to satisfy US legal requirements.

For the USA it was a requirement that the indictment be issued within 5 years of the supposed crime as there was a statute of limitations. Clearly, the indictment issued to the American authorities had been back-dated and the records in South Africa falsified in order to comply with US law. Presented with this evidence, the US authorities vacated the arrest warrant and I travelled freely to the USA.

Once South Africa re-entered the Commonwealth, the Reserve Bank made a further effort, as South Africa was now party to the Commonwealth Extradition arrangements. This allowed them to have an arrest warrant issued by the British authorities, and they then had three months to bring their case before the magistrate. In the meantime you cooled your heels in prison. To be incarcerated in a Victorian prison (Brixton), with all that entailed, was a stressful experience. Such was the sense of humour of the system that, as a white South African, it was considered appropriate to house me with a black African from Nigeria. Eventually it backfired, as from being very hostile we became friends and I was instrumental in getting his case dismissed. Eventually, all the foreign blacks in Brixton took to consulting me, as none of them could afford a lawyer. I was then moved in with a 22-stone armed robber, Graham, who took to being my protector. When one of the British blacks decided that it was time to attack me, Graham leaned on him as he was standing against the balcony and crushed the breath out of him, muttering in his ear to lay of 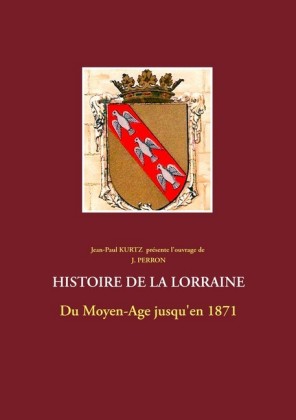 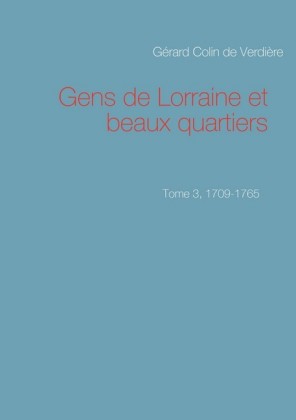 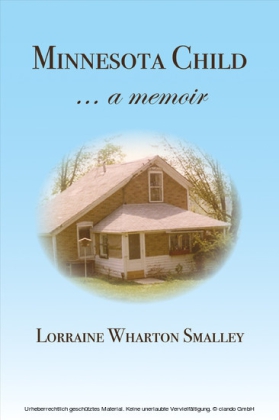 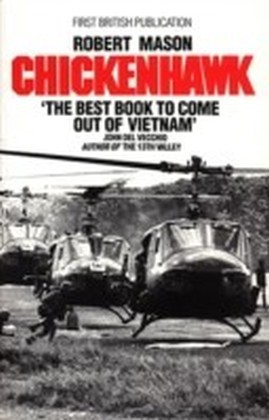 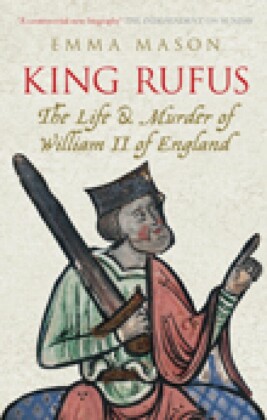 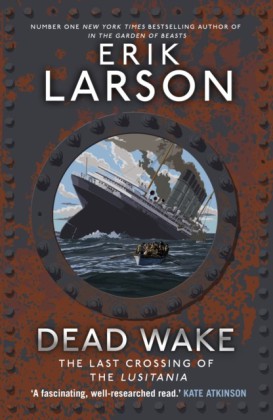