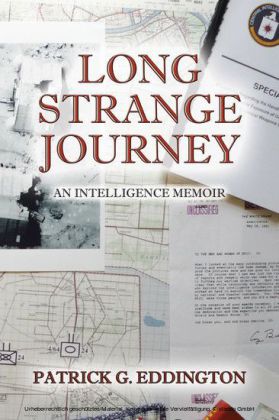 Long Strange Journey is a first-person account of the high-tech, space-based side of the intelligence business. Although President Carter first revealed the existence of our imagery spy satellites nearly 30 years ago, no analyst who has used those systems has written a book on the topic and got it past CIA censors until now.

AAR - After Action Review. A military term for evaluating a military operation or event.

AGENT ORANGE - Defoliant used by the United States during the Vietnam War.

AL HUSSEIN - Iraqi version of the SCUD missile. It had a longer range but a smaller payload than the original SCUD.

CP - Command Post. Another name for a tactical military headquarters.

CX - Abbreviation for phosgene oxime, a chemical agent causing blistering and other symptoms.

DATSD/PA - Deputy Assistant to the Secretary of Defense for Public Affairs.

DESERT STORM - Name given to Coalition military operation designed to expel Iraqi forces from Kuwait. Lasted from January 17, 1991, through February 28, 1991.

DESERT SHIELD - Name given to Coalition military operation designed to defend Saudi Arabia from an Iraqi attack. Ran from August 7, 1990, to January 16, 1991.

DI - Directorate of Intelligence. One of four directorates within the CIA. Produces all-sour 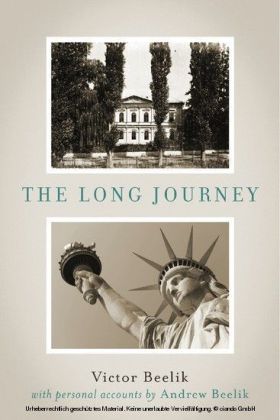 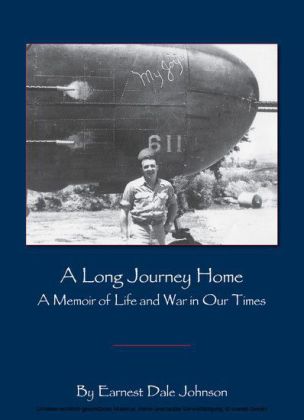 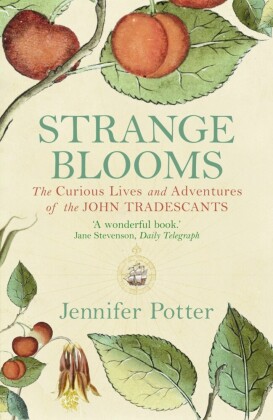 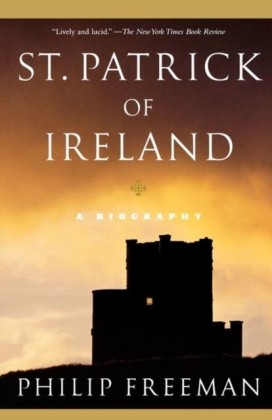 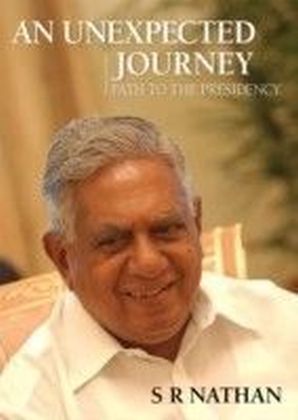 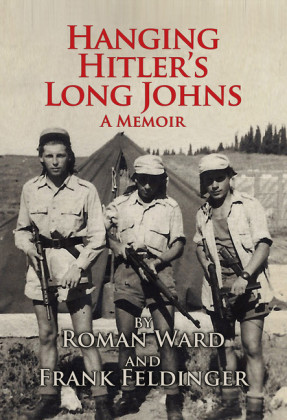