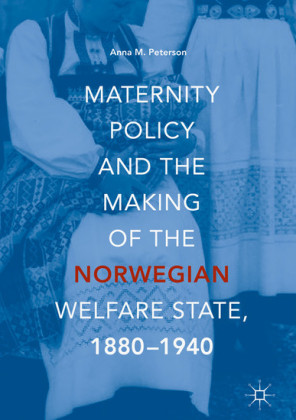 Maternity Policy and the Making of the Norwegian Welfare State, 1880-1940

This book traces women's influence on maternity policy in Norway from 1880-1940. Maternity policies, including maternity leave, midwifery services and public assistance for mothers, were some of the first welfare policies enacted in Norway. Feminists, midwives, and working women participated in their creation and helped transform maternity policies from a restriction to a benefit. Situating Norway within the larger European context, the book contributes to discussions of Scandinavian welfare state development and further untangles the relationship between social policy and gender equality.
The study of poor, rural women alongside urban middle-class feminists is rooted in an inclusive archival source base that speaks to the interplay between local and national welfare officials and recipients, the development and implementation of laws in diverse settings, the divergent effects maternity policies had on women, and women's varied response. Anna M. Peterson is Assistant Professor of History at Luther College, USA. She has published a number of articles on the history of women's rights in Norway. In 2016 she became the first historian outside of Norway to receive the Norwegian Historical Association's award for the most innovative contribution to their journal, the Journal of Norwegian History . 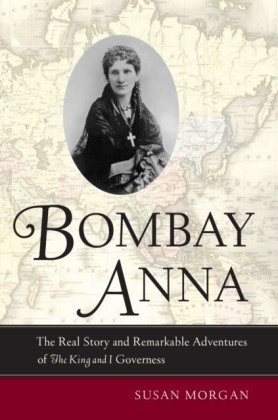 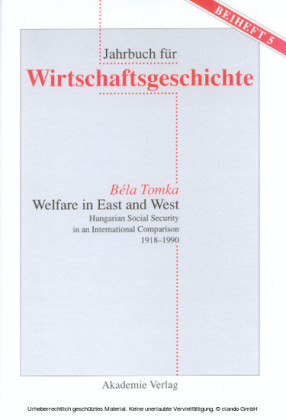 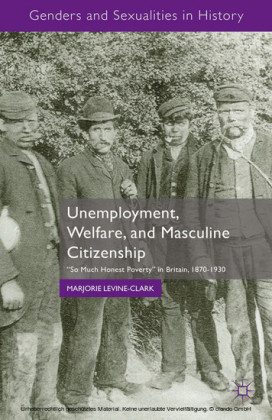 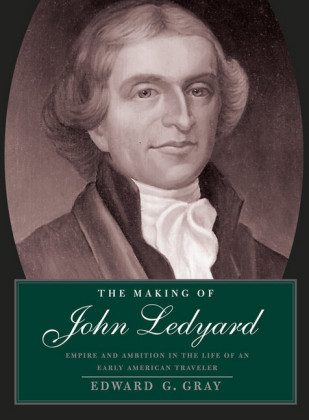 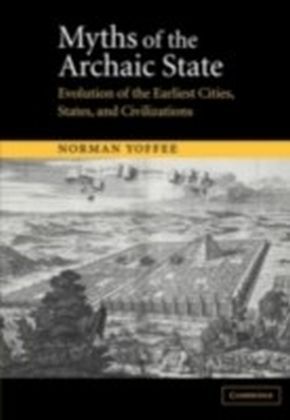 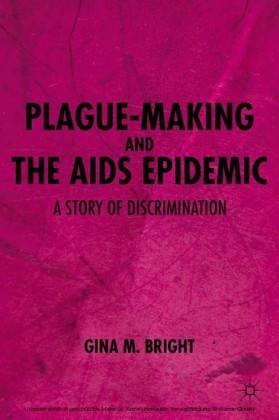 Plague-Making and the AIDS Epidemic: A Story of Discrimination
Bright, Gina M.
69,54 €