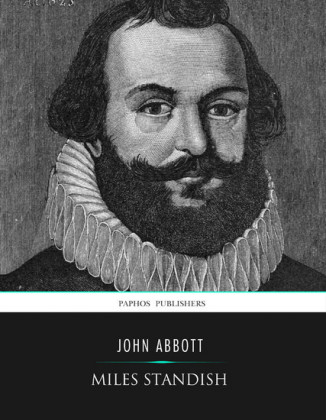 Paphos Publishers offers a wide catalog of rare classic titles, published for a new generation.
Miles Standish is a biography of the famous pilgrim.

THE PILGRIMS IN HOLLAND

..................
ELIZABETH, THE MAIDEN QUEEN OF England, commenced her long and eventful reign by issuing in May, 1659 a law concerning religion entitled the "Act of Uniformity." By this law all ministers were prohibited from conducting public worship otherwise than in accordance with minute directions for the Church of England, issued by Parliament. Anyone who should violate this law was exposed to severe penalties, and upon a third offence to imprisonment for life.

England, having broken from the Church of Rome, and having established the Church of England, of which the queen was the head, Elizabeth and her counselors were determined, at whatever cost, to enforce entire uniformity of doctrines and of modes of worship. In their new organization they retained many of the ceremonies and much of the imposing display of the Papal Church. There were very many of the clergy and of the laity who, displeased with the pageantry of the Roman Catholic Church, with its gilded robes and showy ceremonial, were resolved to cherish a more simple and pure worship. They earnestly appealed for the abolition of this oppressive act. Their petition was refused by a majority of but one in a vote of one hundred and seventeen in the House of Commons.

The queen was unrelenting, and demanded uniformity in the most peremptory terms. Thirty-seven out of the ninety-eight ministers of London were arrested for violating this law. They were all suspended from their ministerial functions, and fourteen of them were sent to jail.

There were now three ecclesiastical parties in England-the Papal or Roman Catholic, the Episcopal, or Church of England, and the Presbyterian or Puritan party. The sympathies of the queen and of her courtiers were much more with the Papists than with the Presbyterians, and it was greatly feared that they would go over to their side. The queen grew daily more and more determined to enforce the discipline of the English Church. The order was issued that all preachers should be silenced who had not been ordained by Episcopal hands, or who refused to read the whole service as contained in the Prayer book, or who neglected to wear the prescribed clerical robes. Under this law two hundred and thirty-three ministers, in six counties, were speedily deposed. A Court of High Commission was appointed invested with extraordinary powers to arrest and punish all delinquents.

Any private person who should absent himself from the Episcopal Church for a month, or who should dissuade others from attending that form of worship, or from receiving the communion from an Episcopal clergyman, or who should be present at any "convertible or meeting under color or pretence of any exercise of religion," should be punished with imprisonment and should be held there until he signed the "Declaration of Conformity." Or in default of such declaration he was to be sent to perpetual exile under penalty of death if he were ever again found within the British realms.

Notwithstanding that many were banished, and some died in prison and several were hanged, the cause of dissent secretly gained ground. As they were deliberating in the House of Commons upon a more rigid law to compel all to adopt the same creed and the same modes of Worship, Sir Walter Raleigh said that he thought that there were then nearly twenty thousand dissenters in England. Many driven from their homes by this violent persecution emigrated to Holland where, under Protestant rule there was freedom of religious worship.

Upon the accession of James the Sixth of Scotland to the throne of England, eight hundred clergymen petitioned for redress. Among other things they prayed for the disuse of the cap and surplice in the pulpit, for an abridgement of the Liturgy, for the better observance of the Lord's day, and for a dispensation of the observance of other holy days; that none but pious men shoul 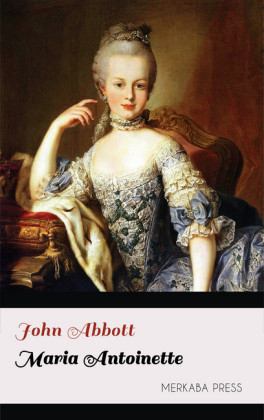 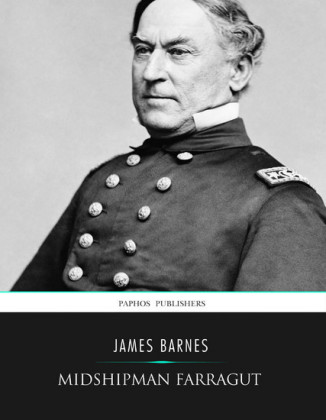 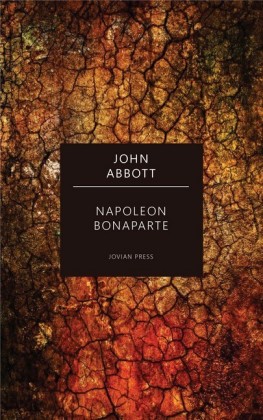 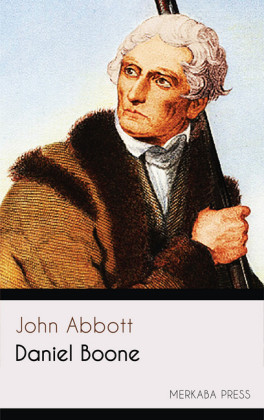 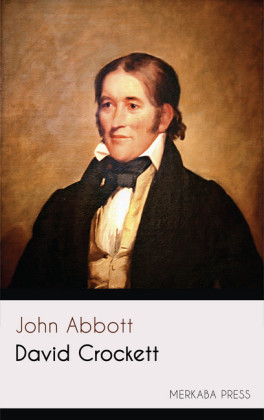 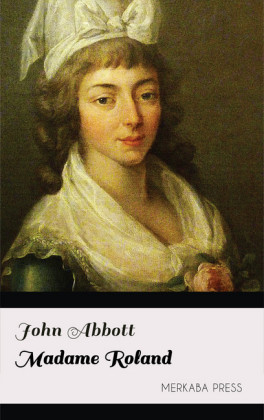