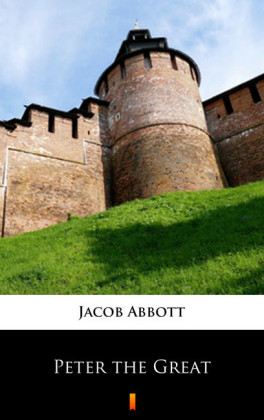 What Jacob Abbott really appreciates is his ability to uncover and animate well-known characters. So, for example, he did with Peter the Great. Most of the story is dedicated to the achievements of the great leader. But at the same moment he can describe the cruelty that lives in Peter the Great. What was particularly interesting in this book was Peter's conflict with his son Alexis; it was an emotionally powerful narrative.

I. THE PRINCESS SOPHIA

THE circumstances under which Peter the Great came to the throne form a very remarkable-indeed, in some respects, quite a romantic story.

The name of his father, who reigned as Emperor of Russia from 1645 to 1676, was Alexis Michaelowitz. In the course of his life, this Emperor Alexis was twice married. By his first wife he had two sons, whose names were Theodore and John, and four daughters. The names of the daughters were Sophia, Catharine, Mary, and Sediassa. By his second wife he had two children-a son and a daughter. The name of the son was Peter, and that of the daughter was Natalia Alexowna. Of all these children, those with whom we have most to do are the two oldest sons, Theodore and John, and the oldest daughter, Sophia, by the first wife; and Peter, the oldest son by the second wife, the hero of this history. The name of the second wife, Peter's mother, was Natalia.

Of course, Theodore, at his father's death, was heir to the throne. Next to him in the line of succession came John; and next after John came Peter, the son of the second wife; for, by the ancient laws and usages of the Muscovite monarchy, the daughters were excluded from the succession altogether. Indeed, not only were the daughters excluded themselves from the throne, but special precautions were taken to prevent their ever having sons to lay claim to it. They were forbidden to marry, and, in order to make it impossible that they should ever violate this rule, they were all placed in convents before they arrived at a marriageable age, and were compelled to pass their lives there in seclusion. Of course, the convents where these princesses were lodged were very richly and splendidly endowed, and the royal inmates enjoyed within the walls every comfort and luxury which could possibly be procured for them in such retreats, and which could tend in any measure to reconcile them to being forever debarred from all the pleasures of love and the sweets of domestic life.

Now it so happened that both Theodore and John were feeble and sickly children, while Peter was robust and strong. The law of descent was, however, inexorable, and, on the death of Alexis, Theodore ascended to the throne. Besides, even if it had been possible to choose among the sons of Alexis, Peter was at this time altogether too young to reign, for at his father's death he was only about four years old. He was born in 1672, and his father died in 1676.

Theodore was at this time about sixteen. Of course, however, being so young, and his health being so infirm, he could not take any active part in the administration of government, but was obliged to leave every thing in the hands of his counselors and ministers of state, who managed affairs as they thought proper, though they acted always in Theodore's name.

There were a great many persons who were ambitious of having a share of the power which the young Czar thus left in the hands of his subordinates; and, among these, 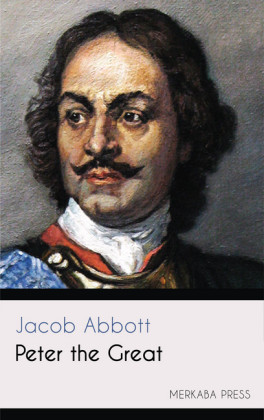 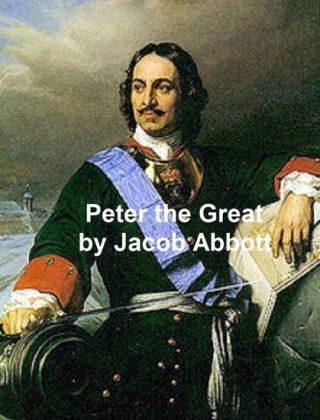 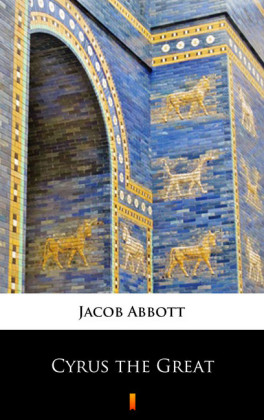 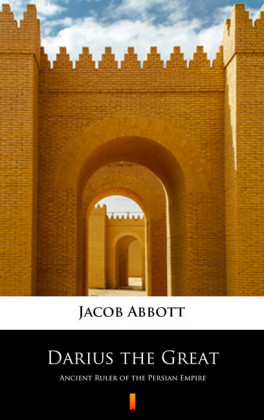 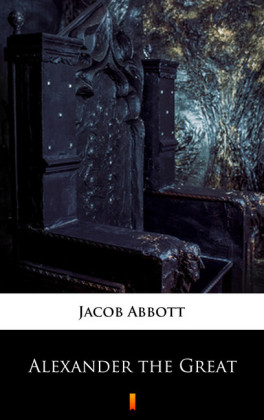 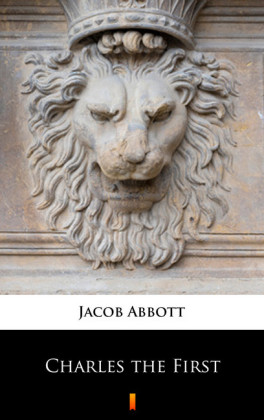