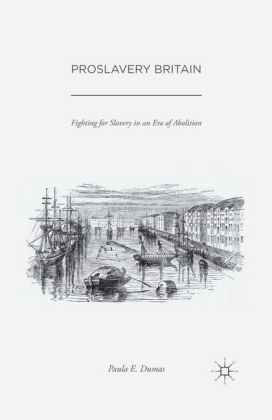 This book tells the untold story of the fight to defend slavery in the British Empire. Drawing on a wide range of sources, from art, poetry, and literature, to propaganda, scientific studies, and parliamentary papers, Proslavery Britain explores the many ways in which slavery's defenders helped shape the processes of abolition and emancipation. It finds that proslavery arguments and rhetoric were carefully crafted to justify slavery, defend the colonies, and attack the abolition movement at the height of the slavery debates.
Paula E. Dumas has degrees in history and drama from the University of Guelph, Canada (Hons. B.A.), Western University's Department of History, Canada (M.A.), and the University of Edinburgh's Department of History, Scotland (Ph.D.). The University of Edinburgh selected her work on proslavery arguments for the Jeremiah Dalziel Prize in British History. 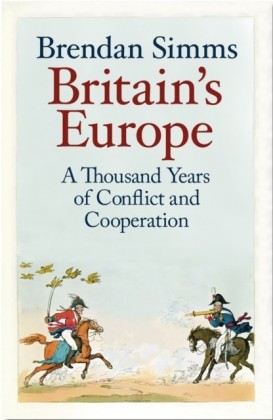 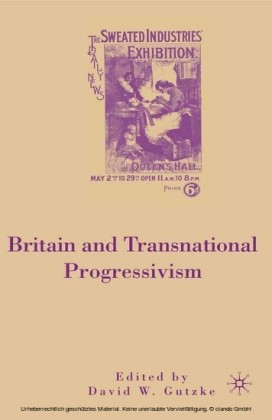 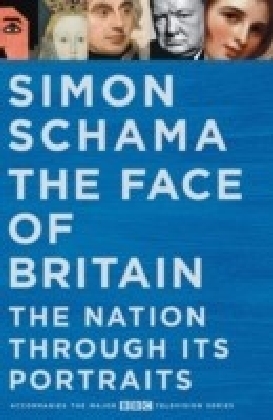 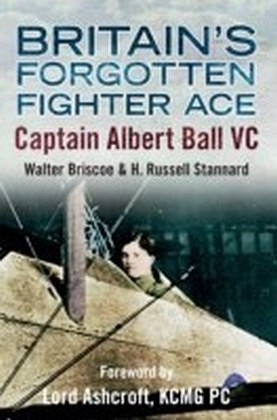 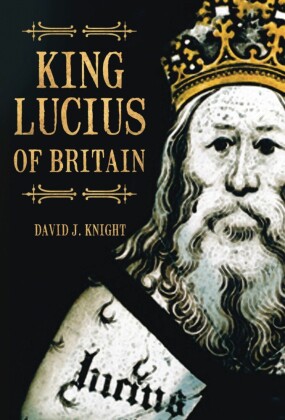 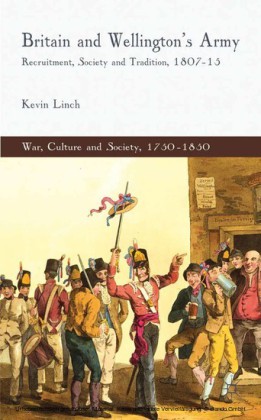