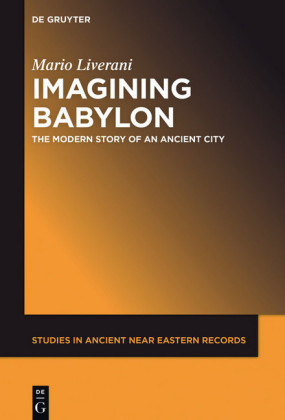 Ever since the archaeological rediscovery of the Ancient Near East, generations of scholars have attempted to reconstruct the 'real Babylon,' known to us before from the evocative biblical account of the Tower of Babel. After two centuries of excavations and scholarship, Mario Liverani provides an insightful overview of modern, Western approaches, theories, and accounts of the ancient Near Eastern city.
Mario Liverani , University of Rome 'La Sapienza,' Rome, Italy. 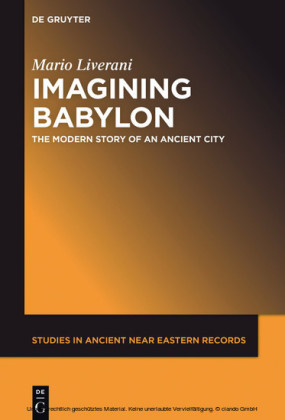 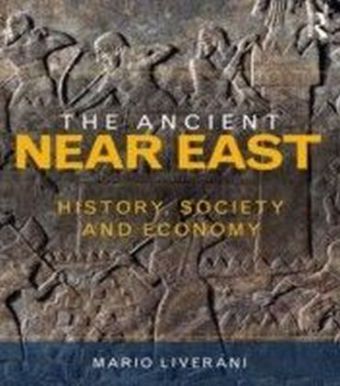 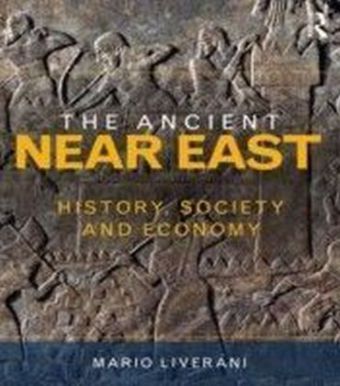 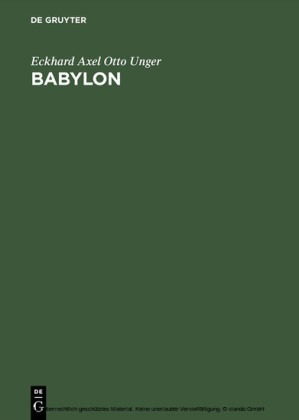 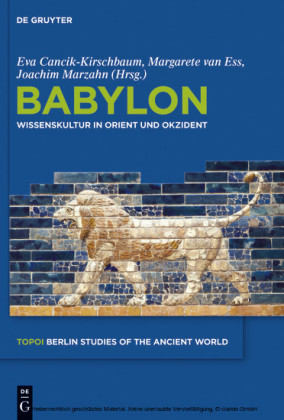 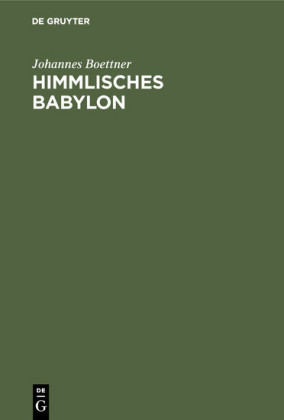