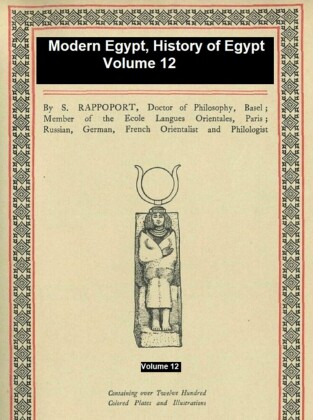 Continuation of Maspero's History of Egypt, Chaldea, Syria, Babylonia, and Assyria.Volume 12 of that series. Also volume 3 of 3 of History of Egypt from 330 BC to the Present Time. The thirteen-book series includes over 1200 illustrations.This volume covers:Crusaders in Egypt, French in Egypt, Rule of Mehmet Ali, British Influence in Egypt, Water Ways of Egypt, Decipherment of the Hieroglyghs, Development of Egyptology, and Important Researches in Egypt.Angelo Solomon Rappoport lived 1871-1950.

Napoleon's campaign: Battles of the Pyramids and of Abukir: Siege of Acre: Kléber's administration: The evacuation of Egypt.

At the close of the eighteenth century Egypt's destiny passed into the hands of the French. Napoleon's descent upon Egypt was part of his vast strategic plan for the overthrow of Great Britain. He first of all notified the Directory of this design in September, 1797, in a letter sent from Italy. Late in the same year and during 1798 vast preparations had been in progress for the invasion of England. Napoleon then visited all the seaports in the north of France and Holland, and found that a direct invasion of England was a practical impossibility because the British held command over the sea. The suggested invasion of Egypt was now seriously considered. By the conquest of Egypt, it was contended, England would be cut off from the possession of India, and France, through Egypt, would dominate the trade to the Orient. From Egypt Napoleon could gather an army of Orientals and conquer the whole of the East, including India itself. On his return, England would prove to be too exhausted to withstand the French army at home and would fall a prey to the ambitions of the First Consul. The Directory assented to Bonaparte's plans the more readily because they were anxious to keep so popular a leader, the idol of the army, at a great distance from the centre of government. While the preparations were in process, no one in England knew of this undertaking. The French fleet lay in various squadrons in ports of Italy, from which thirty thousand men were embarked.

Bonaparte arrived at Toulon on May 9, 1798. His presence rejoiced the army, which had begun to murmur and to fear that he would not be at the head of the expedition. It was the old army of Italy, rich and covered with glory, and hence had much less zeal for making war; it required all the enthusiasm with which the general inspired his soldiers to induce them to embark and proceed to an unknown destination. On seeing him at Toulon, they were inflamed with ardour. Bonaparte, without acquainting them with their destination, exhorted the soldiers, telling them that they had great destinies to fulfil, and that "the genius of liberty, which had made the republic from her birth the arbitress of Europe, decreed that she should be so to the most remote seas and nations."

The squadron of Admiral Brueys consisted of thirteen sail of the line, and carried about forty thousand men of all arms and ten thousand seamen. It had water for one month and provisions for two. It sailed on the 19th of May, amid the thunders of the cannons and the cheers of the whole army. Violent gales did some damage to a frigate on leaving the port, and Nelson, who was cruising with three sail of the line in search of the French fleet, suffered so severely from the same gales that he was obliged to bear up for the islands of St. Pierre to refit. He was thus kept at a distance from the French fleet, and did not see it pass. It steered first towards Genoa to join the convoy collected in that port, under the command of General Baraguay d'Hilliers. It then sailed for Corsica, to call for the convoy at Ajaccio commanded by Vaubois, and afterwards proceeded to the sea of Sicily to join the division of Civita Vecchia, under the command of Desaix.

Bonaparte's intention was to stop at Malta, and there to make by the way a bold attempt, the success of which he had long since prepared by secret intrigues. He meant to take possession of that island, which, commanding the navigation of the Mediterranean, became important to Egypt and could not fail soon to fall into the hands of the English, unless they were anticipated.

Bonaparte made great efforts to join the division from Civita Vecchia; but this he could 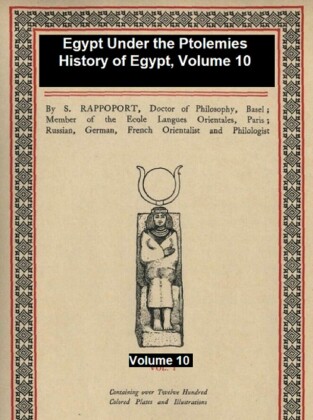 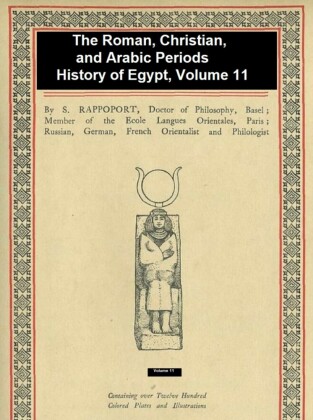 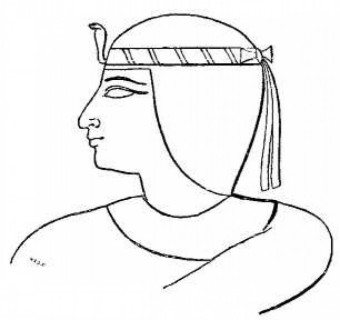 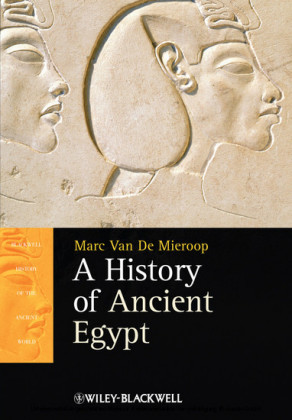 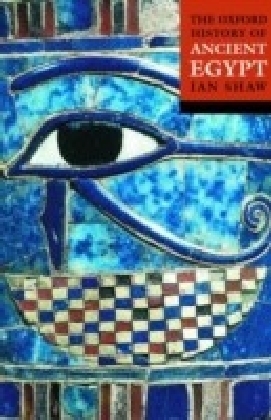 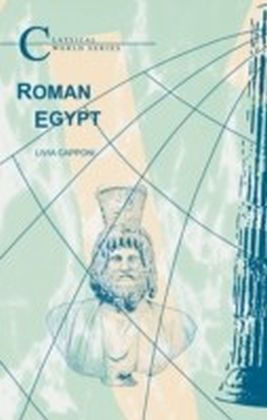