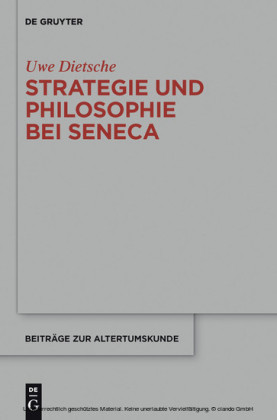 How seriously are we to take Seneca's philosophizing in the Epistulae morales ? Much of their content seems inconsistent and designed for mere effect. This study reveals how Seneca's choice of words and intellectual acuity are subordinated to the pedagogical aim of gradual persuasion. It becomes apparent that Seneca's formulation is tactical and that his statements must be interpreted in terms of their specific psychological intent.
U. Dietsche , Schwerin. 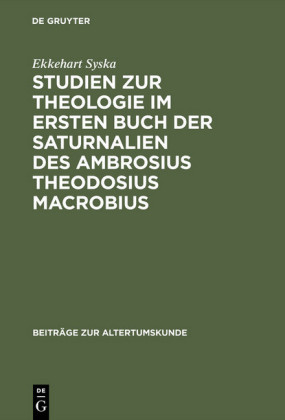 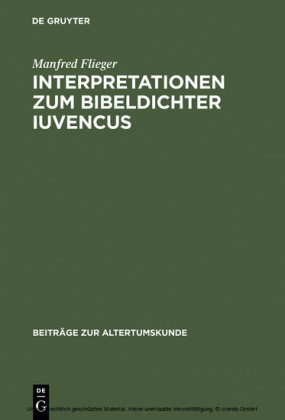 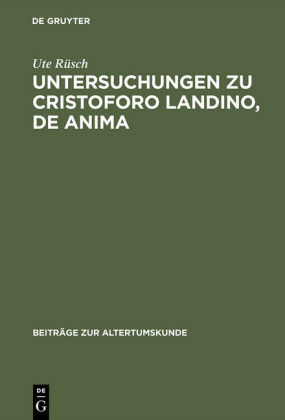 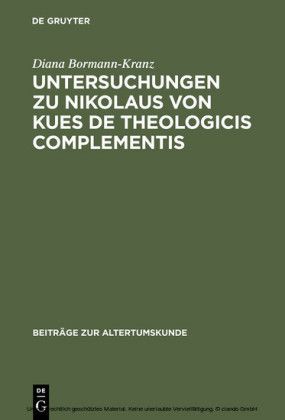 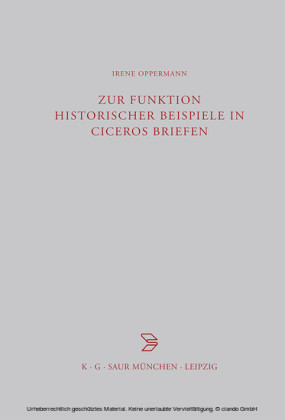 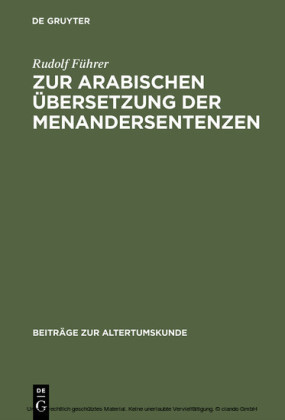