The Civilization of Babylonia and Assyria von Jastrow, Morris (eBook) 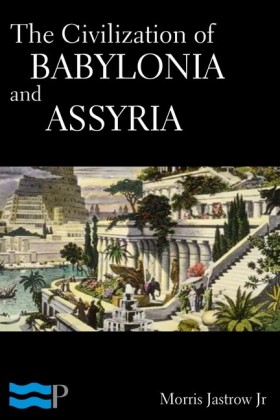 The Civilization of Babylonia and Assyria

Pyrrhus Press specializes in bringing books long out of date back to life, allowing today's readers access to yesterday's treasures.

The Civilization of Babylonia and Assyria

To my knowledge this is the first time that the attempt has been made on a somewhat large scale to cover the entire subject of Babylonian-Assyrian civilization for English readers.

The aim of this work is to present a survey of the remarkable civilization which arose in the Euphrates Valley thousands of years ago and which, spreading northwards, continued to flourish till close to the threshold of the Christian era. As a result of the combined activities of explorers, decipherers and investigators of many lands during the past seventy years, we can follow the unfolding of the growth of the centres of settlement in the south which led ultimately to the formation of the Babylonian Empire, and of the offshoot of Babylonian civilization which resulted in the rise of a rival empire to the north, known as Assyria. While much still remains to be done before we can be said to have solved the problems-historical, linguistic, archaeological and ethnological-raised by the discoveries made beneath the mounds which concealed the remains of forgotten Babylonian and Assyrian cities for so many centuries, we have learned to know the customs and manners, the religion, the law, the commerce and art of both Babylonia and Assyria quite intimately. We know how these peoples lived and how they died, the arrangement of their houses, palaces and temples, as well as of their tombs ; their daily life and their religious aspirations. The various occupations of the people are revealed in thousands upon thousands of clay documents, found in the mounds, which tell of business activities, of commercial intercourse, of legal disputes, of the growing complications of social life, and of judicial decisions affecting all classes of the population. The beliefs and practises prevailing in Babylonia and Assyria are illustrated by abundant literary material, dating from the oldest period down to the fall of Babylonia and beyond that into the era of Persian and Greek control. A considerable amount of literature in the stricter sense of the term has also come down to us on the clay tablets ; and finally monuments, the remains of temples and palaces, with wall sculptures, statues, votive offerings, cult objects and ornaments enable us to trace the course of art development along the centuries that span the existence of the Babylonian and Assyrian Empires.

The moment seems, therefore, opportune for grouping together the large amount of material at our disposal, with a view of presenting a general picture of Babylonian-Assyrian civilization. In this endeavor I have utilized the results of the researches of many others, besides embodying those of my own, for the field of investigation embracing Babylonia and Assyria is now too large to be cultivated in its entirety by any single investigator. It has been my aim throughout to present only such results as may safely be regarded as definite, and to abstain from mere haphazard and conjectural views. Naturally, in a work of a general character and intended for the larger public, some details had to be passed over for fear of crowding the picture. In such a selection personal judgment must inevitably be the guiding factor, but I trust that I have, on the whole, succeeded in picking out what is most important for a general view of the civilization and also most characteristic.

I hope that the liberal use which has been made of illustrations will be looked upon as contributing to the clearer setting forth of the results. Here, too, a selection was called for, and I have had in mind to place at the disposal of the reader reproductions of all the more important monuments, as well as of many less known objects, so as to furnish a series that may form a tolerably complete companion to the text. I have included specimens also of cuneiform documents so as to show the kind of material from which Assyriologists obtain their results. Spe 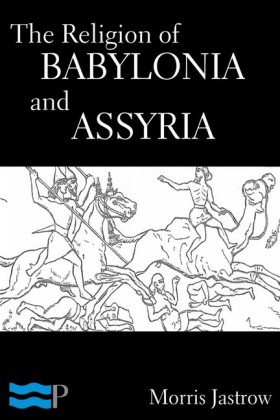 The Religion of Babylonia and Assyria
Jastrow, Morris
1,71 € 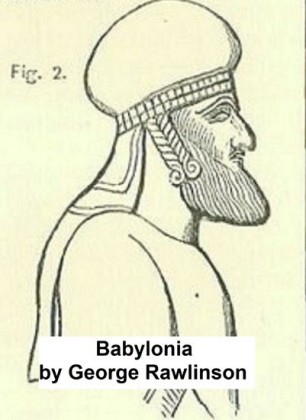 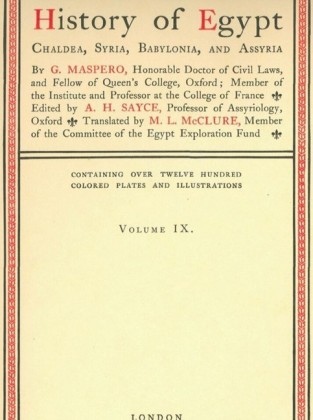 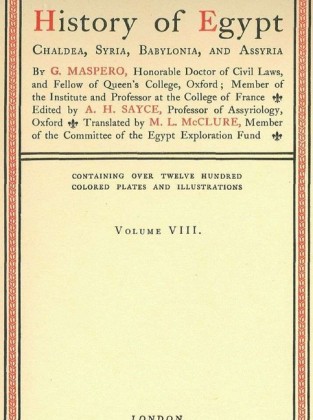 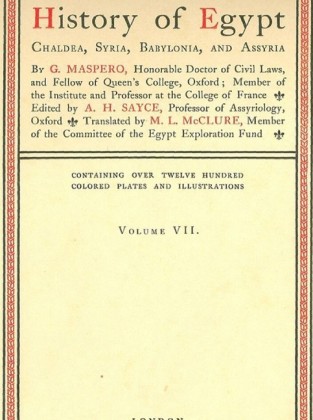 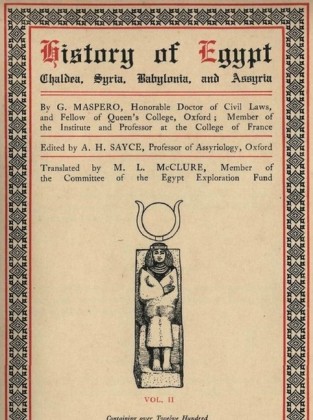