The History of the Peloponnesian War von Thucydides (eBook) 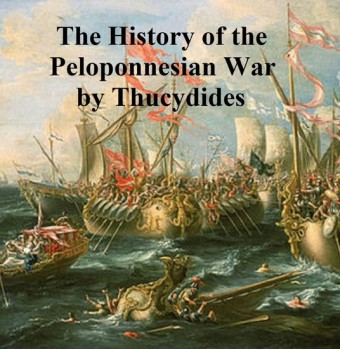 The History of the Peloponnesian War

The classic history of war between Athens and Sparta. According to Wikipedia: 'Thucydides (c. 460 B.C. - c. 395 B.C.)was a Greek historian and author of the History of the Peloponnesian War, which recounts the 5th century B.C. war between Sparta and Athens to the year 411 B.C. Thucydides has been dubbed the father of 'scientific history' due to his strict standards of evidence-gathering and analysis in terms of cause and effect without reference to intervention by the gods. He has also been called the father of the school of political realism, which views the relations between nations as based on might rather than right. His classical text is still studied at advanced military colleges worldwide, and the Melian dialogue remains a seminal work of international relations theory. More generally, Thucydides showed an interest in developing an understanding of human nature to explain behaviour in such crises as plague and civil war.'

The History of the Peloponnesian War

The war between the Athenians and Peloponnesians and the allies on either side now really begins. For now all intercourse except through the medium of heralds ceased, and hostilities were commenced and prosecuted without intermission. The history follows the chronological order of events by summers and winters.

The thirty years' truce which was entered into after the conquest of Euboea lasted fourteen years. In the fifteenth, in the forty-eighth year of the priestess-ship of Chrysis at Argos, in the ephorate of Aenesias at Sparta, in the last month but two of the archonship of Pythodorus at Athens, and six months after the battle of Potidaea, just at the beginning of spring, a Theban force a little over three hundred strong, under the command of their Boeotarchs, Pythangelus, son of Phyleides, and Diemporus, son of Onetorides, about the first watch of the night, made an armed entry into Plataea, a town of Boeotia in alliance with Athens. The gates were opened to them by a Plataean called Naucleides, who, with his party, had invited them in, meaning to put to death the citizens of the opposite party, bring over the city to Thebes, and thus obtain power for themselves. This was arranged through Eurymachus, son of Leontiades, a person of great influence at Thebes. For Plataea had always been at variance with Thebes; and the latter, foreseeing that war was at hand, wished to surprise her old enemy in time of peace, before hostilities had actually broken out. Indeed this was how they got in so easily without being observed, as no guard had been posted. After the soldiers had grounded arms in the market-place, those who had invited them in wished them to set to work at once and go to their enemies' houses. This, however, the Thebans refused to do, but determined to make a conciliatory proclamation, and if possible to come to a friendly understanding with the citizens. Their herald accordingly invited any who wished to resume their old place in the confederacy of their countrymen to ground arms with them, for they thought that in this way the city would readily join them.

On becoming aware of the presence of the Thebans within their gates, and of the sudden occupation of the town, the Plataeans concluded in their alarm that more had entered than was really the case, the night preventing their seeing them. They accordingly came to terms and, accepting the proposal, made no movement; especially as the Thebans offered none of them any violence. But somehow or other, during the negotiations, they discovered the scanty numbers of the Thebans, and decided that they could easily attack and overpower them; the mass of the Plataeans being averse to revolting from Athens. At all events they resolved to attempt it. Digging through the party walls of the houses, they thus managed to join each other without being seen going through the streets, in which they placed wagons without the beasts in them, to serve as a barricade, and arranged everything else as seemed convenient for the occasion. When everything had been done that circumstances permitted, they watched their opportunity and went out of their houses against the enemy. It was still night, though daybreak was at hand: in daylight it was thought that their attack would be met by men full of courage and on equal terms with their assailants, while in darkness it would fall upon panic-stricken troops, who would also be at a disadvantage from their enemy's knowledge of the locality. So they made their assault at once, and came to close quarters as quickly as they could.

The Thebans, finding themselves outwitted, immediately closed up to repel all attacks made upon them. Twice or thrice they beat 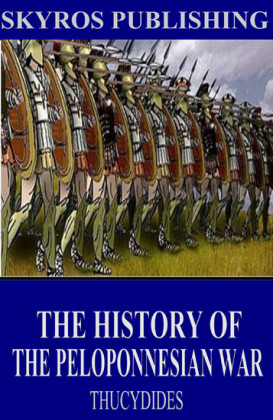 The History of the Peloponnesian War
Thucydides, Thucydides
1,73 € 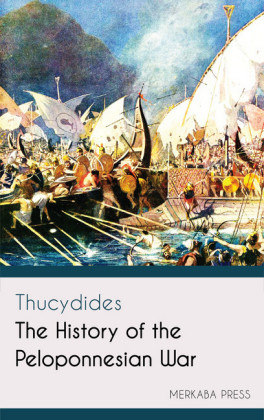 The History of the Peloponnesian War
Thucydides, Thucydides
0,82 € 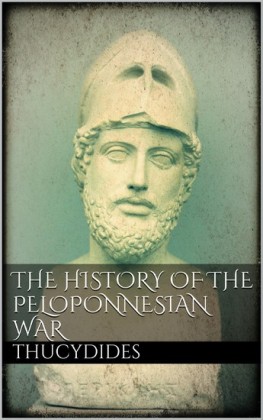 The History of the Peloponnesian War
Thucydides, Thucydides
2,99 € 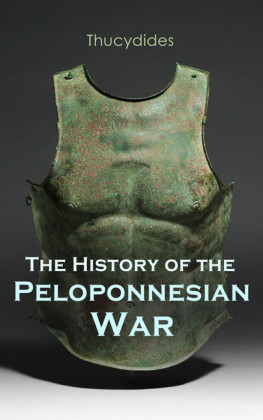 The History of the Peloponnesian War
Thucydides, Thucydides
0,99 € 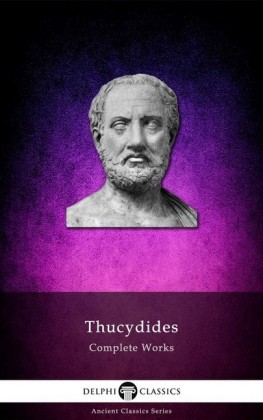 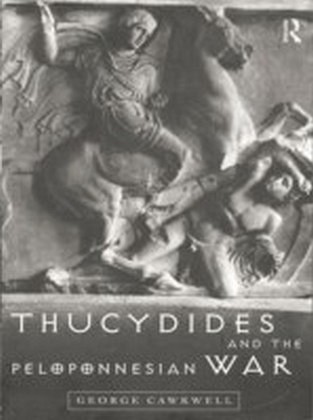