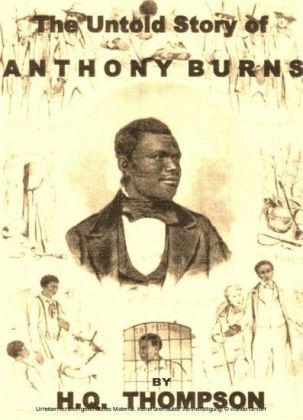 ONE MAN'S HEROIC QUEST FOR FREEDOM AWAKENS THE CONSCIENCE OF A NATION.

Anthony Burns, now nineteen years old, has escaped from slavery and his slave master. Through the power of God Almighty he has made his way to the north and to freedom. Anthony has gotten a job working for a free man of color, Mr. Coffin Pitts, who owns a clothing store in Boston.

It is now early evening in downtown Boston, 1854. Standing across the street from Pitts Trading Store are three men. These men are renown slave catchers. They quietly watch Anthony Burns and the proprietor of the store, Mr. Pitts, as the two of them prepare to close the store for the evening.

A big maple tree partially hides the slave catchers as they stand watching Anthony Burns as he finishes sweeping the floor of the store and putting away the broom which are his last duties of the day before he and Mr. Pitts leave for the night. Anthony Burns rents a room from Mr. Pitts and his wife and the two of them walk home together every evening.

In Virginia and in the rest of the southern states of America it is against the law for a slave to learn to read or write, yet Anthony Burns has learned to do both well. Anthony Burns escaped to the north to work and now he strives for himself as he had never had an opportunity to do before. Now, for the first time when he works the pay comes to him and not to his slave master. Anthony Burns has not disclosed to anyone the fact that he is a runaway slave, yet Mr. Pitts and his wife seem to know somewhere in their innermost beings that he is and they are quietly enjoying helping this remarkable young man in his transition to the north and to freedom.

The slave catchers position themselves as inconspicuously as they can across the street, furtively watching every movement that Anthony Burns makes. They act in such a fashion as to not attract any attention to themselves. Every now and then one of them seems to collusively motion to someone down the street.

The three men patiently wait for the moment when Anthony Burns will be alone. Once they capture him, they will return him to Colonel Suttle, his master, and then they can collect the additional monies due for capturing and returning this runaway.

"Have you finished everything, Anthony?"

( Anthony Burns waits while Mr. Pitts turns the lock on the door of the store. Mr. Pitts starts walking down the street towards Brattle Street and home but he quickly notices that Anthony is not with him. He turns around and sees Anthony walking in the opposite direction. He calls out)

"Anthony, aren't you going to walk to the house with me as usual?"

(Anthony Burns stops walking and turns around to him and says)

"No, Mr. Pitts. I was thinking that I would just like to walk around and see a little more of Boston this evening. Will that be alright? I will come to the house in a little while."

"Certainly Anthony. I'll see you when you get home."

Anthony Burns turns and once again begins walking away from Mr. Pitts. Suddenly, something in his spirit tells him to stop, turn around and catch up with Mr. Pitts and walk home with him as he has always done every evening. 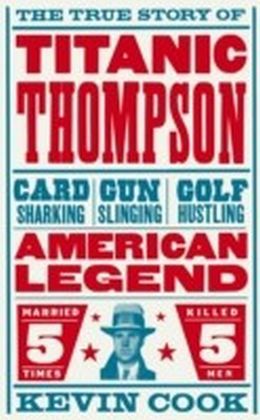 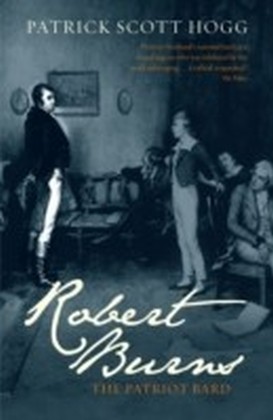 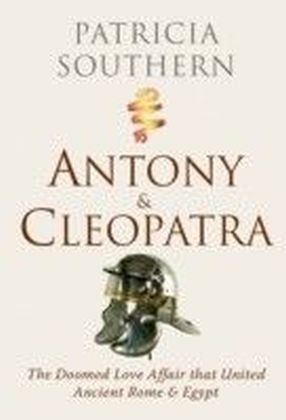 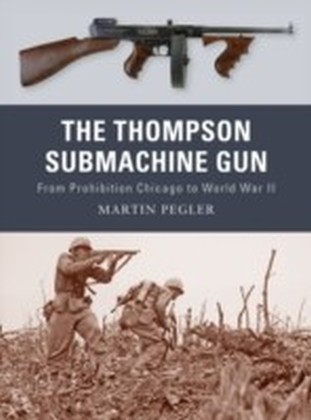 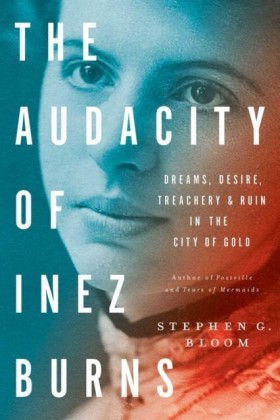 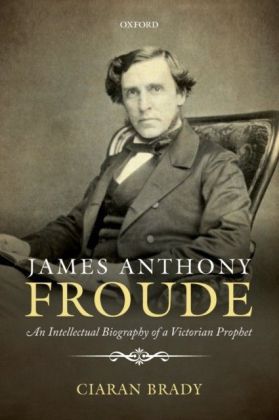