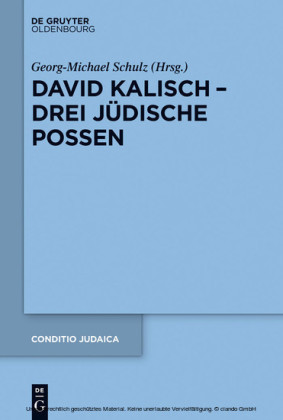 During the first half of the 19 th century, light theater typically portrayed Jews as objects of mockery or morally questionable minor characters. This was also true of Kalisch's farces. Yet it is thanks to his farce, 'One of our people,' which enjoyed success well into the 20th century, that we see a Jewish main character portrayed in an entirely positive manner, thus casting new light on Jewish life in a non-Jewish environment.
Georg-Michael Schulz , Universität Kassel. 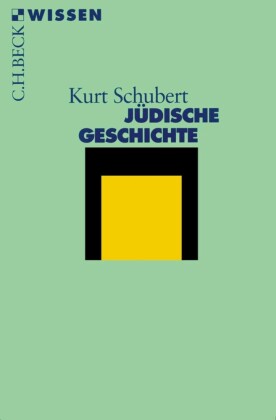 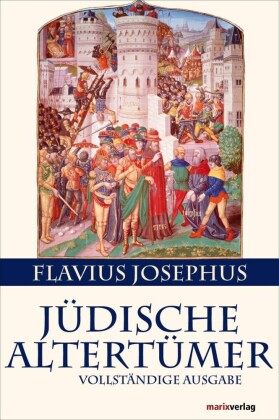 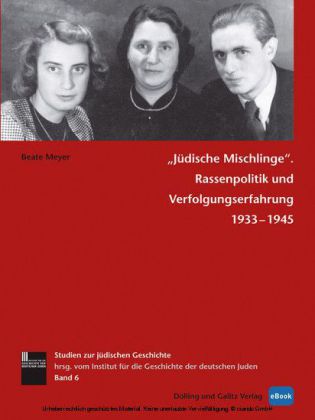 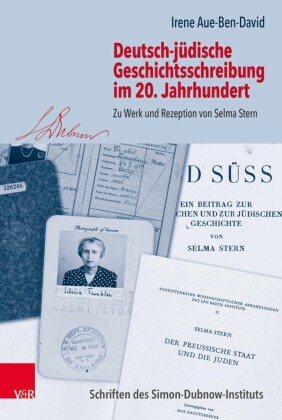 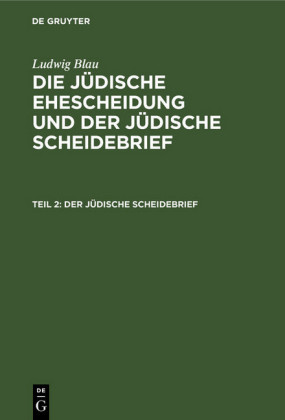 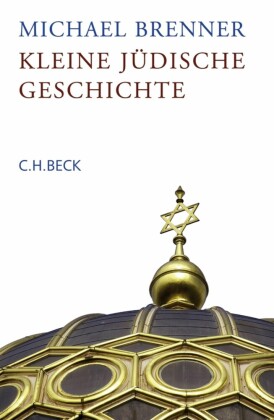