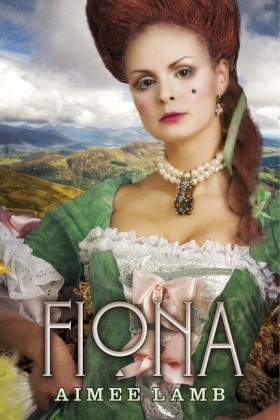 In the late 1700s in the Highlands of Scotland, Fiona MacKenzie returns from living in London and comes of age during desperate times. On the verge of womanhood, Fiona struggles with conflicting emotions; her anguish at her grandfather's death, her hatred of the occupying English forces under a ruthless commander, and her first love, Ian Campbell. Determined to follow her beloved and help rescue a fugitive Scottish patriot, Fiona sets out for London in pursuit of justice, adventure, and true love. Meanwhile her mother and stepfather are in India, in Bengal, and meet anguish and death during the revolt and defeat of the British forces there. Among the survivors of the infamous ' Black Hole of Calcutta', are a mere handful of men, one of whom makes it back to England with Fiona's newborn brother.

"Will no one tell me what she sings? Perhaps the plaintive numbers flow For old unhappy, far-off things, And battles long ago."

The mist swirled and eddied around her feet, cold and clammy. She walked briskly, her long and petticoats dragging and clinging around her calves and ankles. The ground was springy underfoot and she could hear the gurgling of water somewhere off to her right. Her pulse quickened. She knew she was almost there. The abrupt song of a lark startled her as it flew and she smiled as she paused to raise her eyes skyward.

Suddenly, a twig snapped beyond the brush ahead of her. Her carefree attitude changed. Maybe she shouldn't have ventured out by herself in such weather. She remembered Mona's tales of elves and goblins and the spirits of the dead men who haunted these glens and woods.

At the sound of rustling leaves nearby she turned to run then froze. A large shape loomed up out of a thicket and lunged towards her. She stood as though rooted to the spot, the scream rising in her throat. But it was only a beautiful and frightened red deer. The startled animal looked at her curiously, then bounded away as Fiona laughed nervously. Picking up her skirts, she moved forward once more.

Trees and branches snagged her hair and garments as she continued on her climb. Suddenly, it was as though the whole world was hers. She stood on a berm, a moss covered berm that once, long ago in the mists of time and forgotten memories, had been some kind of fortification. It's strategic location overlooked a lush green valley, down which the icy waters of a fast flowing burn meandered along its floor, whispering and gurgling as it wound its way over rocks and stones and an occasional tree stump. The hidden sun finally broke through the grey clouds and chased the swirling mist across and out of the valley.

The small burn was helped on its way by a waterfall which glinted and gleamed, making rainbows in the sunlight as it cascaded down a rock-faced hillside. She scrambled down the side the glen to where the waterfall ended in a liquid turquoise pool that just invited bathing.

Seating herself comfortably on a large rock by the pool, she hung her wet shawl, bodice and skirt over a tree branch to dry in the sunlight.

She sensed rather than heard the solitary figure that had noiselessly stalked into the clearing to stand behind her. Startled, she turned, shading her eyes from the sun. The tallest man she had ever seen stood looking down at her.

She jumped up, expecting him to speak or make a move toward her. But he just looked at her with very pale blue, watery eyes which shifted to take in her attire and her clothing on the tree branch. With a shrug of his shoulders, he readjusted a large canvas bag he was carrying and walked off, his kilt swinging in rhythm to his long strides while the sun glinted off the long barrel his Brown Bess musket.

Fiona followed him with her eyes until he blended into the bracken and then the trees and was gone. She sat down, somewhat shaken, and wondered who this tall taciturn Scot could be. Never had she seen anyone so tall. Had she imagined him or had he been real? She had never, met anyone here before; not in all the times she had come with her father. But then maybe things had changed since she'd last been to this spot. How long ago was that? Almost ten years ago she realized with sorrow as her father's face hovered on the edge of her memories.

She wondered what her father would be doing right now, if he were still alive. Fiona stirred the pool with her toes. As the water circled outwards from her feet, she peered down trying to see her reflection. She saw a distorted image of a red-haired, freckled-faced girl. How she hated her looks, especially her freckles. She looked closer. She looked like her father, she decided. He had had red hair and 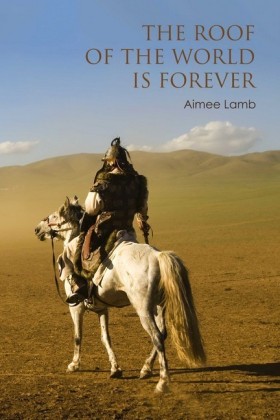 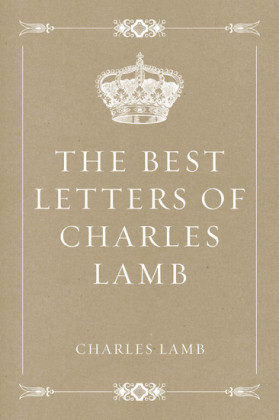 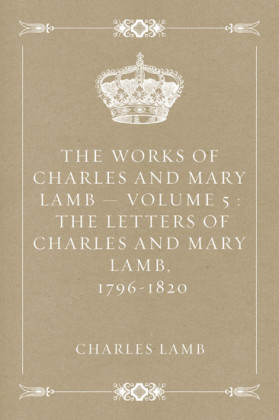 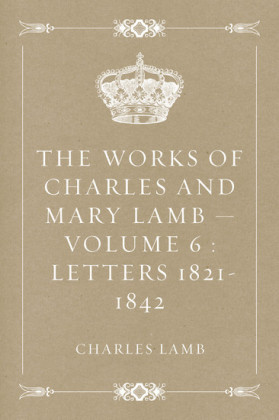 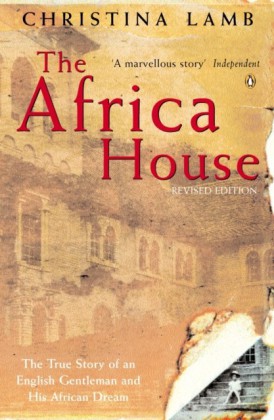 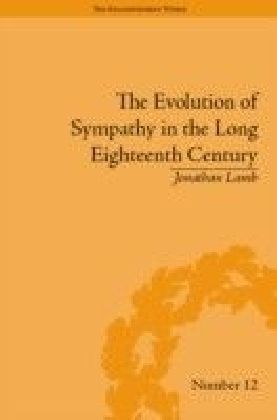 Evolution of Sympathy in the Long Eighteenth Century
Lamb, Jonathan
113,89 €