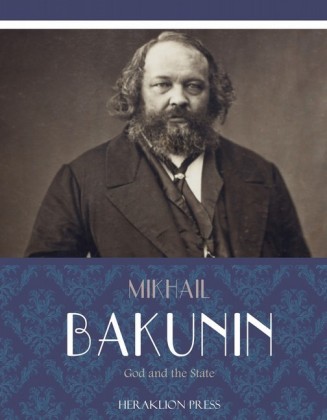 God and the State

Mikhail A. Bakunin was a famous 19th century Russian anarchist.Bakunin is often known as the father of anarchist theory.Bakunin wrote God and the State in 1871, but like most of his work it is disjointed and unfinished.This version of God and the State includes a table of contents.

God and the State

..................
I HAVE STATED THE CHIEF practical reason of the power still exercised today over the masses by religious beliefs. These mystical tendencies do not signify in man so much an aberration of mind as a deep discontent at Heart. They are the instinctive and passionate protest of the human being against the narrowness, the platitudes, the sorrows, and the shame of a wretched existence. For this malady, I have already said, there is but one remedy - Social Revolution.

In the meantime I have endeavored to show the causes responsible for the birth and historical development of religious hallucinations in the human conscience. Here it is my purpose to treat this question of the existence of a God, or of the divine origin of the world and of man, solely from the standpoint of its moral and social utility, and I shall say only a few words, to better explain my thought, regarding the theoretical grounds of this belief.

All religions, with their gods, their demigods, and their prophets, their messiahs and their saints, were created by the credulous fancy of men who had not attained the full development and full possession of their faculties. Consequently, the religious heaven is nothing but a mirage in which man, exalted by ignorance and faith, discovers his own image, but enlarged and reversed - that is, divinized. The history of religion, of the birth, grandeur, and decline of the gods who have succeeded one another in human belief, is nothing, therefore, but the development of the collective intelligence and conscience of mankind. As fast as they discovered, in the course of their historically progressive advance, either in themselves or in external nature, a power, a quality, or even any great defect whatever, they attributed them to their gods, after having exaggerated and enlarged them beyond measure, after the manner of children, by an act of their religious fancy. Thanks to this modesty and pious generosity of believing and credulous men, heaven has grown rich with the spoils of the earth, and, by a necessary consequence, the richer heaven became, the more wretched became humanity and the earth. God once installed, he was naturally proclaimed the cause, reason, arbiter and absolute disposer of all things: the world thenceforth was nothing, God was all; and man, his real creator, after having unknowingly extracted him from the void, bowed down before him, worshipped him, and avowed himself his creature and his slave.

Christianity is precisely the religion par excellence, because it exhibits and manifests, to the fullest extent, the very nature and essence of every religious system, which is the impoverishment, enslavement, and annihilation of humanity for the benefit of divinity.

God being everything, the real world and man are nothing. God being truth, justice, goodness, beauty, power, and life, man is falsehood, iniquity, evil, ugliness, impotence, and death. God being master, man is the slave. Incapable of finding justice, truth, and eternal life by his own effort, he can attain them only through a divine revelation. But whoever says revelation says revealers, messiahs, prophets, priests, and legislators inspired by God himself; and these, once recognized as the representatives of divinity on earth, as the holy instructors of humanity, chosen by God himself to direct it in the path of salvation, necessarily exercise absolute power. All men owe them passive and unlimited obedience; for against the divine reason there is no human reason, and against the justice of God no terrestrial justice holds. Slaves of God, men must also be slaves of Church and State, in so far as the State is consecrated by the Church. This truth Christianity, better than all other religions that exist or have existed, understood, not excepting even the old Oriental religions, which included only distinct and privileged nations, while Christianity aspires to 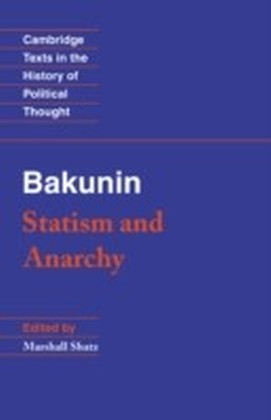 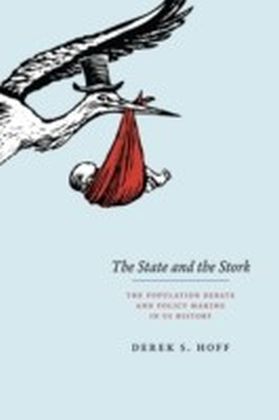 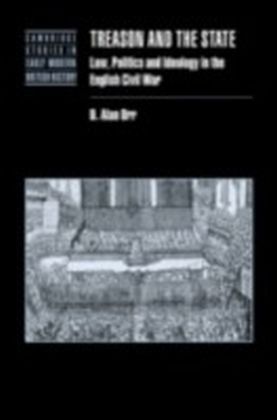 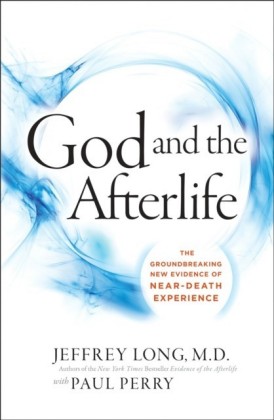 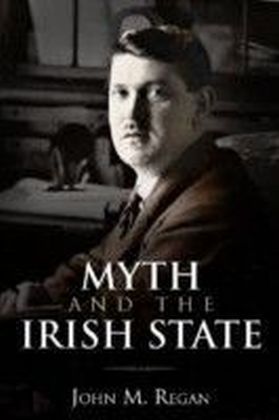 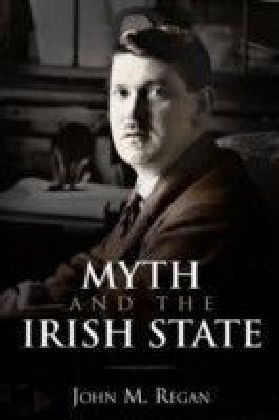