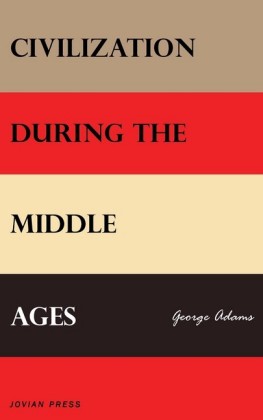 Civilization During the Middle Ages

The object of this book is to show how the foundations of our civilization were laid in the past and how its chief elements were introduced, and to depict its progressive development until it had assumed its most characteristic modern features. Its purpose is to show the movement and direction of historic forces, and the relation of the facts of history one to another. In other words, it is to present as clear a view as possible of what is the most important thing for all introductory study at least, and for the permanent intellectual furniture of most - the orderly and organic growth of our civilization. If anywhere the details have been allowed to obscure the general movement, there I have failed to realize my intention...

Civilization During the Middle Ages

..................
HISTORY IS COMMONLY DIVIDED, FOR convenience' sake, into three great periods-ancient, medieval, and modern. Such a division is, to this extent, a natural one that each of these periods in a large view of it is distinguished by certain peculiarities from the others. Ancient history began in an unknown antiquity, and is characterized by a very considerable progress of civilization along three or four separate lines. Each of these was the work of a distinct people, the results of whose labors were not combined into a common whole until near the close of this period, though the process of combination in some particulars had been long under way. As the period approached its end the vitality of the ancient races appears to have declined and the progress of civilization ceased, except, perhaps, along a single line.

Medieval history opens with the introduction of a new and youthful race upon the stage-a race destined to take up the work of the ancient world and to carry it on. But the men of this race were at the beginning upon a far lower stage of civilization than antiquity had reached. In order to comprehend its work and continue it, they must be brought up to that level. This was necessarily a long and slow process, accompanied with much apparent loss of civilization, much ignorance and anarchy, and many merely temporary makeshifts in ideas and institutions. But gradually improvement began, the new society came to comprehend more and more clearly the work it had to do and the results gained by its predecessors, it began to add new achievements to the old ones, and the period closed when at last the new nations, in fairly complete possession of the work of the ancient world in literature, science, philosophy, and religion, opened with the greatest energy and vigor a new age of progress. This is medieval history, the first part of it- the "dark ages," if it is right to call them by that name -when ancient civilization fell a prey to savage violence and superstition; the last part of it, the recovery of most of that civilization, with some important additions, by the now transformed barbarians-the period which we call, when it has fully opened, the age of the Renaissance.

Modern history, again, is characterized by the most rapid and successful advance along a great variety of lines, not now, so much as in the ancient world, the distinctive work of separate peoples, but all parts of a common world civilization which all nations alike possess.

While, however, we can point out in this way distinguishing features of these larger periods, we must carefully bear in mind the elementary fact of all history, that there are no clearly marked boundary lines between its subdivisions. One age passes into another by a gradual transformation which is entirely unnoticed by the actors of the time, and which can be far more clearly pointed out by the historian as an accomplished fact than by anything in the process.

The traditional date for the close of ancient history is the year 476 a. d., but recent historians differ widely in the specific date they choose. The great fact which marks the close of that age and the beginning of a new one is the conquest of the Western Roman Empire by the German tribes, a process which occupied the whole of the fifth century and more. But if we are to select any special date to mark the change, the year 476 is probably the best for the purpose. The conquest was then well under way, and in that year the title of Emperor of Rome was given up in the West, where it had been for a long time a mere shadow; an embassy was sent to Constantinople to say that the West would be satisfied with the one emperor in the East, and to request him to commit the government of Italy to Odoaker. At the moment all the other provinces of the West were occupied, or just about to be occupied, by new German kingdoms, some faintly acknowledg 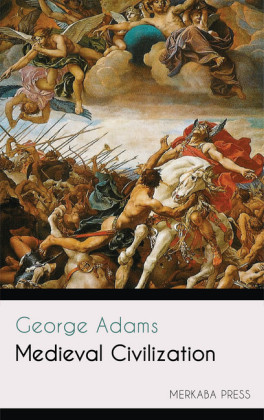 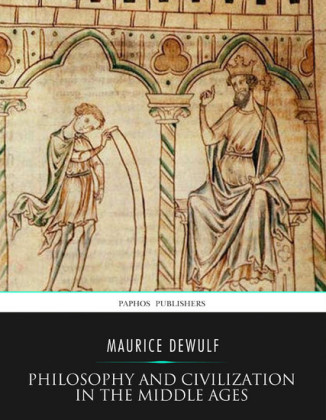 Philosophy and Civilization in the Middle Ages
DeWulf, Maurice
1,73 € 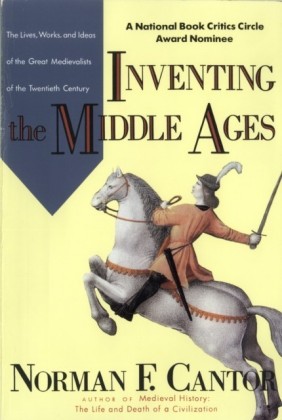 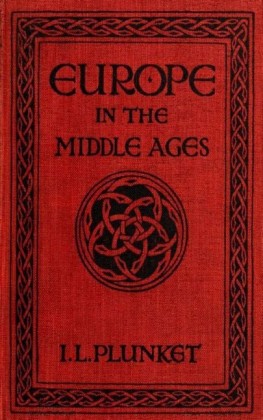 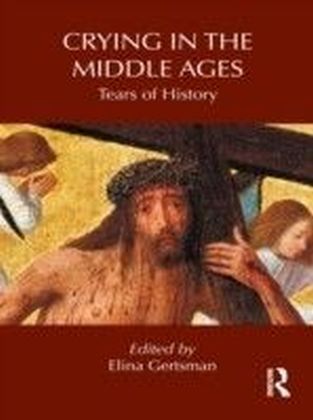 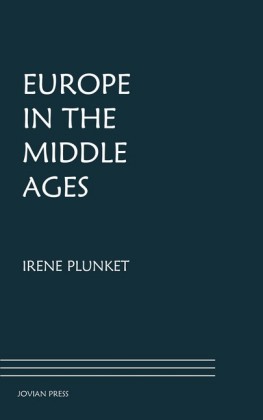