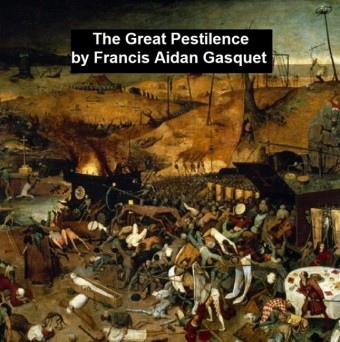 According to Wikipedia: 'The Black Death was one of the most devastating pandemics in human history, resulting in the deaths of an estimated 75 to 200 million people and peaking in Europe in the years 1346-53. Although there were several competing theories as to the etiology of the Black Death, analysis of DNA from victims in northern and southern Europe published in 2010 and 2011 indicates that the pathogen responsible was the Yersinia pestis bacterium, probably causing several forms of plague. The Black Death is thought to have originated in the arid plains of central Asia, where it then travelled along the Silk Road, reaching the Crimea by 1346.[citation needed][6] From there, it was most likely carried by Oriental rat fleas living on the black rats that were regular passengers on merchant ships. Spreading throughout the Mediterranean and Europe, the Black Death is estimated to have killed 30-60% of Europe's total population. All in all, the plague reduced the world population from an estimated 450 million down to 350-375 million in the 14th century. The aftermath of the plague created a series of religious, social, and economic upheavals, which had profound effects on the course of European history. It took 150 years for Europe's population to recover. The plague recurred occasionally in Europe until the 19th century.'

CHAPTER VI. PROGRESS OF THE DISEASE IN LONDON AND THE SOUTH.

For a time the people of Gloucester strove, but in vain, to protect their city by prohibiting all intercourse with plague-stricken Bristol. The contagion passed from one district to another, from town to town, and village to village, soon involving the entire land in one common misfortune. "There was no city, nor town, nor hamlet, nor even, save in rare instances, any house," writes an English contemporary, "in which this plague did not carry off the whole, or the greater portion, of the inhabitants." And so great was the destruction of life "that the living scarcely sufficed to tend the sick and bury the dead." . . . In some places, on account of the deficiency of cemeteries, the Bishop consecrated new burial grounds.

"In that time there was sold a quarter of wheat for 12d., a quarter of barley for 9d., a quarter of beans for 8d., a quarter of oats for 6d., a large ox for 40d., a good horse for six shillings, which formerly was worth 40 shillings, a good cow for two shillings, and even for eighteen-pence. And even at this price buyers were only rarely to be found. And this pestilence lasted for two years and more before England was freed from it."

"When, by God's mercy it ceased, there was such a scarcity of labourers that none could be had for agricultural purposes. On account of this scarcity, women, and even small children, were to be seen with the plough and leading the waggons."[154]

The rapidity with which the contagion spread from place to place makes it now impossible to follow its course with [p093] any certainty; the more so because it seems likely that many towns on the southern and western coasts became fresh starting points for the disease. London, in constant communication with other ports, is said by one contemporary to have been attacked as early as September 29th, 1348,[155] whilst other authorities fix, at latest, All Saints' day-November 1st-as the date when the epidemic declared itself in London. It lasted in the city and its neighbourhood till about the feast of Pentecost next following, and according to the contemporary Robert of Avesbury, it was most severe in the two months from February 2nd to Easter. During the time, he says, "almost every day there were buried in the new cemetery, then made at Smithfield, more than 200 bodies of the dead, over and above those buried in other cemeteries of the city."[156]

Parliament, which was to have assembled at Westminster in January, 1349, was at the beginning of the month prorogued, because, as the King says, "the plague of deadly pestilence had suddenly broken out in the said place and the neighbourhood, and daily increased in severity so that grave fears were entertained for the safety of those coming there at that time."[157] The churchyards of the city were quickly found to be insufficient, and two, if not three, cemeteries were opened. Of the one in Smithfield referred to in the quotation already given from Robert of Avesbury, the historian Stowe gives the following account:-"In the year 1348 (23 Edward III.) the first great pestilence in his time began, and increased so sore that from want of room in churchyards to bury the dead of the city and of the suburbs, one John Corey, clerk, procured of Nicholas, prior of the Holy Trinity within Aldgate, one toft of ground near unto East Smithfield for the burial of them that died, with condition that it might be called 'the churchyard of the Holy Trinity;' which ground he caused, by the aid of [p094] divers devout citizens, to be enclosed with a wall of stone. Robert Elsing, son of William Elsing, gave five pounds thereunto; and the same was dedicated by Ralph Stratford, Bishop of London, where innumerable bodies of the dead were afterwards buried, and a chapel built in the same place, to the honour of God." S 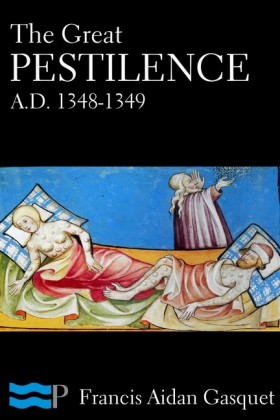 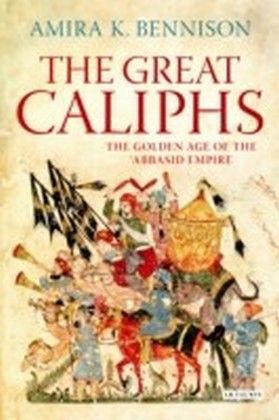 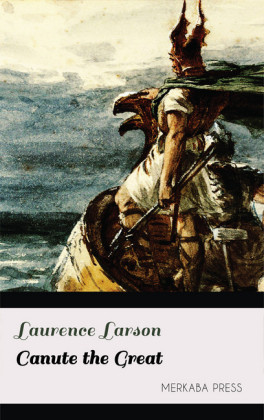 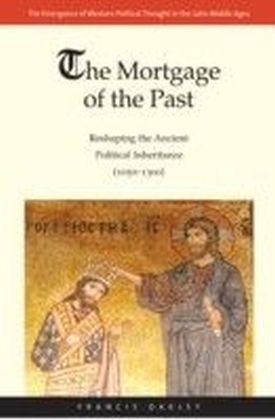 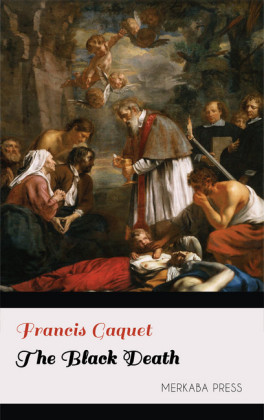 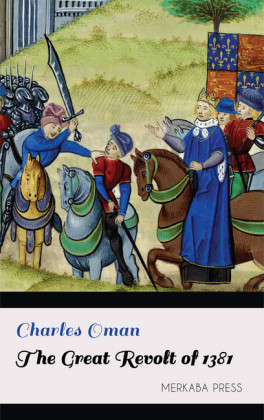