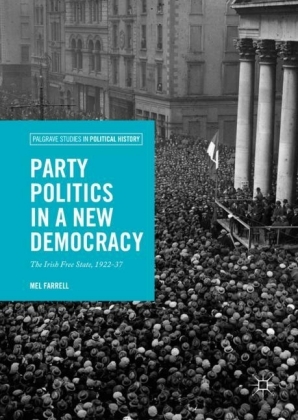 Party Politics in a New Democracy

This book offers a timely, and fresh historical perspective on the politics of independent Ireland. Interwar Ireland's politics have been caricatured as an anomaly, with the distinction between Fianna Fáil and Fine Gael bewildering political commentators and scholars alike. It is common for Ireland's politics to be presented as an anomaly that compare unfavourably to the neat left/right cleavages evident in Britain and much of Europe.
By offering an historical re-appraisal of the Irish Free State's politics, anchored in the wider context of inter-war Europe, Mel Farrell argues that the Irish party system is not unique in having two dominant parties capable of adapting to changing circumstances, and suggests that this has been a key strength of Irish democracy. Moreover, the book challenges the tired cliché of 'Civil War Politics' by demonstrating that events subsequent to Civil War led the Fine Gael/Fianna Fáil cleavage dominant in the twentieth-century.
Mel Farrell is Adjunct Lecturer of Irish and Southern African History at University College Dublin, Ireland, and Maynooth University. He has previously lectured at Maynooth University and Dublin City University (DCU), Ireland. He was also formerly a Government of Ireland (IRCHSS) scholar, 2009-11, and has published numerous articles in such journals as Éire-Ireland and New Hibernia Review . 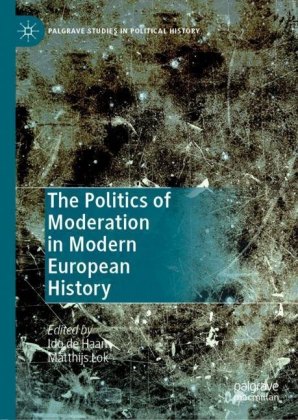 The Politics of Moderation in Modern European History
96,29 € 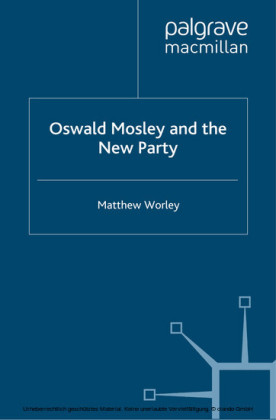 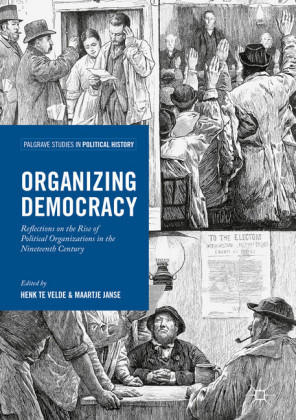 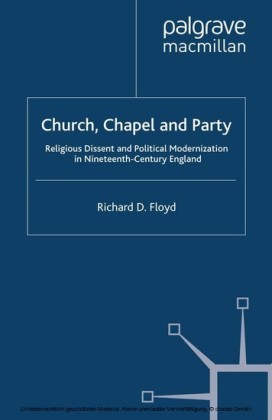 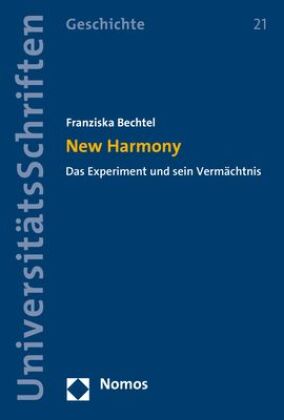 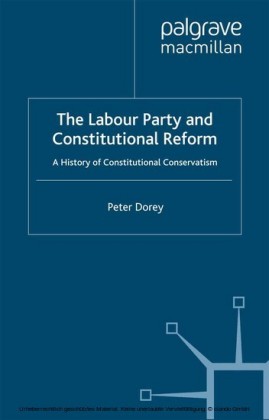