The Promise of the East Nazi Hopes and Genocide, 1939-43 von Ingrao, Christian (eBook) 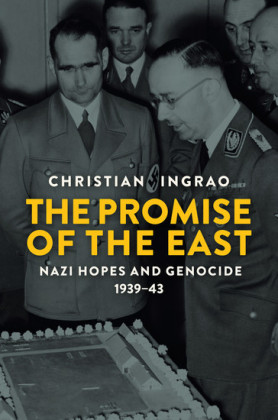 The Promise of the East

How did the Nazis imagine their victory and the subsequent 'Thousand-Year Reich'? Between 1939 and 1943, the Nazi imperial Utopia started to take shape in the conquered areas of Eastern Europe, brutally emptied of their inhabitants, who were displaced, reduced to slavery and, in the case of the Jews and a considerable number of Slavs, murdered. This Utopia had its engineers, its agencies and its pioneers (no fewer than 27,000 Germans, most of them young). It aroused fervent support. In the Thousand-Year Reich, with its borders extended by conquest, a racially pure community would soon live a life of peace and prosperity, in total harmony. In this book, renowned historian Christian Ingrao draws on extensive archival material to shed new light on this movement and explain how it could prove so appealing, examining the coherence and the inner contradictions of the activities undertaken by the different institutions, the careers of the women and men who played a part in them, and the ambitious plans that were drawn up. Ingrao adopts a social anthropological point of view to investigate the emotions aroused by the Nazi dream, and describes not just the hatred and the anxieties it fed on but also the joys and expectations it created - two sides of a single reality. As we learn from the terrible violence unleashed across the region of Zamo??, on the border between Poland and Ukraine, the hopes of the Nazis became a nightmare for the native populations. This important work reveals an aspect of Nazism that is often overlooked and greatly extends our understanding of the general framework in which the Holocaust was realized. It will find a wide audience among students and scholars of modern German history and among a broad general readership. Christian Ingrao is one of the leading experts on the history of Nazism. Currently a researcher at the Centre national de la recherche scientifique (CNRS), he was director of the Institut d'histoire du temps présent (IHTP) from 2008 to 2013. His previous books include Believe and Destroy: Intellectuals in the SS War Machine (Polity, 2013).

The Promise of the East

A beginning is the time for taking the most delicate care that the balances are correct... . 1

When did the Nazi hierarchy believe that the hic et nunc had come about? When did the state and Party bigwigs, in a great movement of collective belief, decide that it was here and now that the German destiny sketched out by racial determinism would take a decisive turn, and that Utopia was about to be realized? To put the question this way suggests that we have here our first main theme and our first way into the subject.

If we then take this line of argument forward logically, we can also ask when this belief disappeared (the 'how?' requires another form of questioning).

In what opens up between these two questions, in the moment they isolate, lies our subject matter. It is difficult to define it. Let us designate it, however provisionally, as a moment . According to our best French dictionaries, a 'moment' refers to both 'a space of time considered in its more or less brief duration' and 'a space of time considered from the point of view of its content and the events located within it'. The notion is dynamic, and its etymology refers to the Latin movimentum , movement. 2

Having summarily defined it, we now need to try and sketch out its limits. And in order to do this, we have developed one of the historian's most traditional tools: a chronologically arranged table of the events that in our view structure that moment and give it its rhythm. The interested reader will find it at the end of the volume. This timeline lists 249 facts or events between 1 September 1939 and 25 November 1944: the first date marks Germany's entry into the war and the invasion of Poland, the second the destruction of the extermination facilities at Auschwitz. The relevance of this last date will be determined later on: in any case, it does not mark the end of the moment that we want to explore. The 'end' came a long time before: indeed, of the 249 dates, only 220 really make sense for the time of Nazi hope, for the fulfilment of the promise, 3 and these 220 dates range from 1 September 1939 to 1 July 1943. These are the limits of the moment in which Nazi hopes seemed to be coming to fulfilment: the period we shall be studying lasted for 1,399 days, i.e. four years (of which one was a leap year) minus two months (of 31 days).

The great events of this period changed the moment decisively at certain specific times. So we have to follow these events step by step. The date of 22 June 1941, which marks the invasion of the USSR by the Wehrmacht, constitutes a pivotal date and closes a first period that began at the end of November 1939 when the Third Reich, equipped with institutions for thinking about the future of the occupied territories, decided to bring about Utopia. Before that, between the invasion of Poland and the end of November 1939, lay the obscure moment of the establishment of the system for managing the process of Germanization.
The mist-enshrouded time of foundations (1 September-30 November 1939)

The months of September and October 1939 were marked by intense activity on the part of the state apparatus and Nazi militant organizations.

In a thoroughly political staging of events, the Nazi hierarchy set in place a battery of public announcements and statements, mainly coming from Hitler, which symbolically opened a new phase in the exercise of power. At the same time, it produced institutions that became the main actors in the policies of Germanization. The impulse, or at any rate its formalization, came directly from the dictator. The burgeoning number of institutions reflected the balance of power between the different political actors concerned.

The invasion of Poland marked, in the eyes of the Nazis, a new phase in their history. Hitler had as 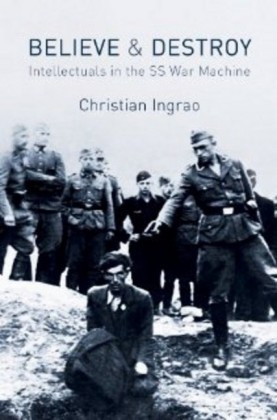 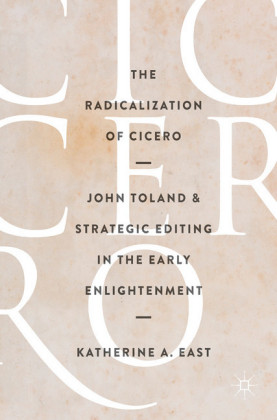 The Radicalization of Cicero
East, Katherine A.
90,94 € 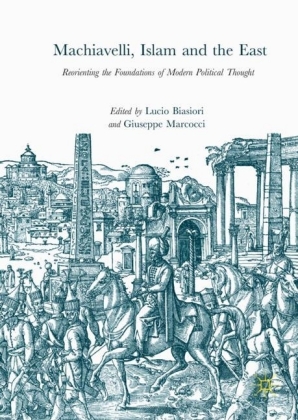 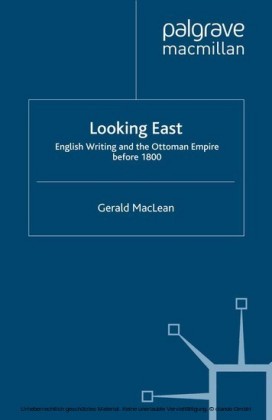 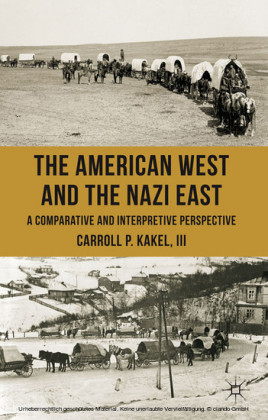 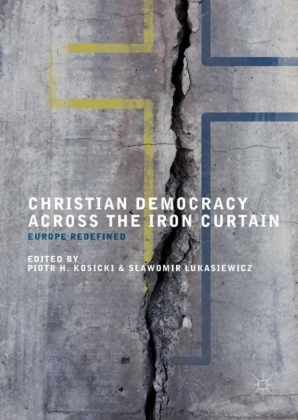 Christian Democracy Across the Iron Curtain
128,39 €