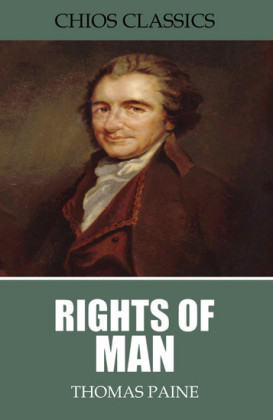 Chios Classics brings literature's greatest works back to life for new generations. All our books contain a linked table of contents.
Rights of Man was written in 1791, as a defense of the French Revolution.

RIGHTS OF MAN. PART THE FIRST BEING AN ANSWER TO MR. BURKE'S ATTACK ON THE FRENCH REVOLUTION

..................
AMONG THE INCIVILITIES BY WHICH nations or individuals provoke and irritate each other, Mr. Burke's pamphlet on the French Revolution is an extraordinary instance. Neither the People of France, nor the National Assembly, were troubling themselves about the affairs of England, or the English Parliament; and that Mr. Burke should commence an unprovoked attack upon them, both in Parliament and in public, is a conduct that cannot be pardoned on the score of manners, nor justified on that of policy.

There is scarcely an epithet of abuse to be found in the English language, with which Mr. Burke has not loaded the French Nation and the National Assembly. Everything which rancour, prejudice, ignorance or knowledge could suggest, is poured forth in the copious fury of near four hundred pages. In the strain and on the plan Mr. Burke was writing, he might have written on to as many thousands. When the tongue or the pen is let loose in a frenzy of passion, it is the man, and not the subject, that becomes exhausted.

Hitherto Mr. Burke has been mistaken and disappointed in the opinions he had formed of the affairs of France; but such is the ingenuity of his hope, or the malignancy of his despair, that it furnishes him with new pretences to go on. There was a time when it was impossible to make Mr. Burke believe there would be any Revolution in France. His opinion then was, that the French had neither spirit to undertake it nor fortitude to support it; and now that there is one, he seeks an escape by condemning it.

Not sufficiently content with abusing the National Assembly, a great part of his work is taken up with abusing Dr. Price (one of the best-hearted men that lives) and the two societies in England known by the name of the Revolution Society and the Society for Constitutional Information.

Dr. Price had preached a sermon on the 4th of November, 1789, being the anniversary of what is called in England the Revolution, which took place 1688. Mr. Burke, speaking of this sermon, says: "The political Divine proceeds dogmatically to assert, that by the principles of the Revolution, the people of England have acquired three fundamental rights:

1. To choose our own governors.

2. To cashier them for misconduct.

3. To frame a government for ourselves."

Dr. Price does not say that the right to do these things exists in this or in that person, or in this or in that description of persons, but that it exists in the whole; that it is a right resident in the nation. Mr. Burke, on the contrary, denies that such a right exists in the nation, either in whole or in part, or that it exists anywhere; and, what is still more strange and marvellous, he says: "that the people of England utterly disclaim such a right, and that they will resist the practical assertion of it with their lives and fortunes." That men should take up arms and spend their lives and fortunes, not to maintain their rights, but to maintain they have not rights, is an entirely new species of discovery, and suited to the paradoxical genius of Mr. Burke.

The method which Mr. Burke takes to prove that the people of England have no such rights, and that such rights do not now exist in the nation, either in whole or in part, or anywhere at all, is of the same marvellous and monstrous kind with what he has already said; for his arguments are that the persons, or the generation of persons, in whom they did exist, are dead, and with them the right is dead also. To prove this, he quotes a declaration made by Parliament about a hundred years ago, to William and Mary, in these words: "The Lords Spiritual and Temporal, and Commons, do, in the name of the people aforesaid" (meaning the people of England then living) "most humbly and faithfully submit themselves, their heirs and poste 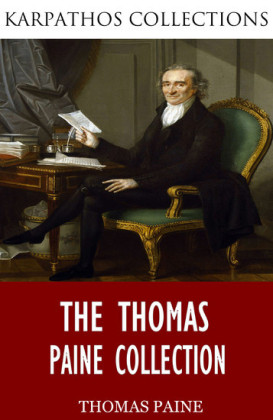 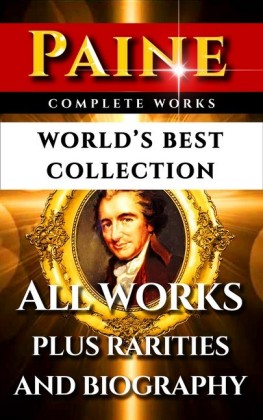 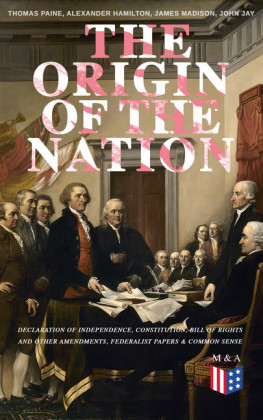 The Origin of the Nation: Declaration of Independence, Constitution, Bill of Rights and Other Amendments, Federalist Papers & Common Sense
Paine, Thomas
0,49 € 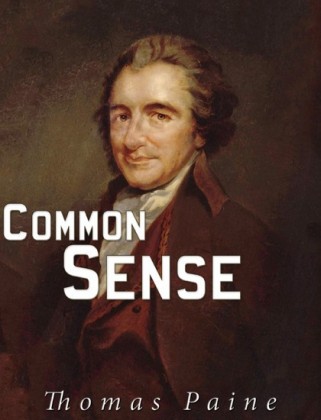 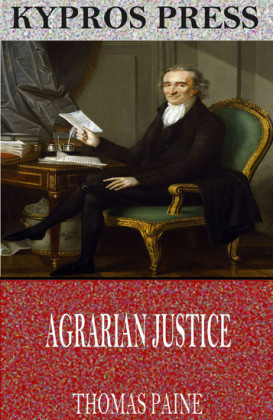 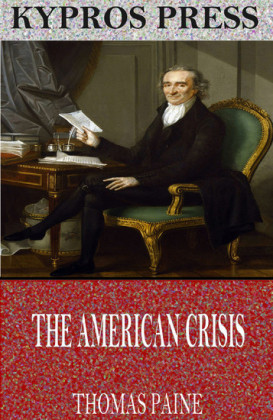