The Fall of the Wall The Path to German Reunification von Bahrmann, Hannes (eBook) 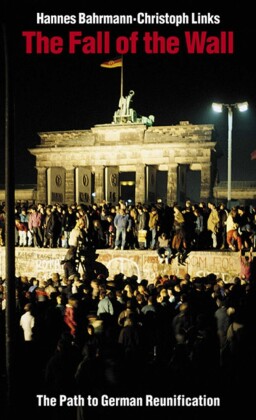 The Fall of the Wall

The dramatic events of Fall 1989 in East Germany changed global dynamics forever. These were the days of peaceful mass demonstrations, as East German citicens took the offensive in the struggle for freedom and democracy and the ruling party and its 'security organs' gradually forfeited their power. After the collapse of the SED regime, a variety of citizens' movements and parties debated many possible ways of changing the political and social system in East Germany. But on March, 18, when the first free elections took place, voters gave a clear victory to the conservative 'Alliance for Germany' and its program of rapid joinder with West Germany. The book documents the period of the so-called WENDE, from October 7, 1989 to March, 18, 1990, following developments day by day and reconstructing the road to German Reunification.

Hannes Bahrmann: Born in 1952 in Berlin, East-Germany, Hannes Bahrmann studied history and Latin American studies in Rostock, then went to work as a journalist for news agencies, newspapers and broadcast. He is the author of several books on Latin America, drugs and GDR politics.
Christoph Links: Publisher and publicist; born in 1954 in Caputh/Potsdam in East Germany. He studied philosophy and Latin America studies from 1975-1980 at Humboldt University in Berlin. 1980-1986 he worked as an editor for the Berliner Zeitung newspaper, as book author and reviewer for the cultural magazine Sonntag. From 1986 on he was the assistant of the publishing director of Aufbau-Verlag Berlin/Weimar. After the abolition of censorship at December 1st in 1989 he founded one of the first private publishing houses in the GDR with a focus on politics and 20th-century history. He wrote books and articles about the political and economical changes in East Germany and in 2008 he received his PhD with the dissertation 'Transfiguration of the East German publishing industry in the process of German unification'. 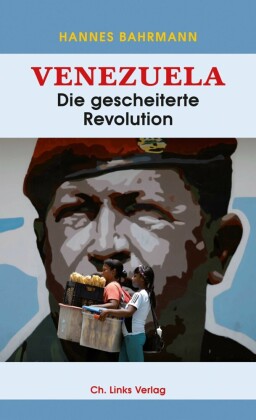 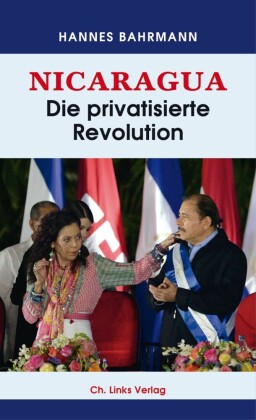 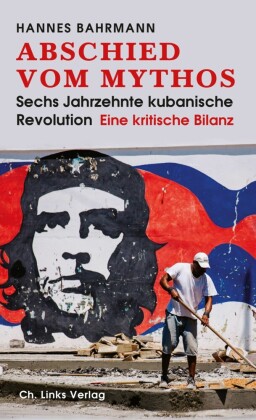 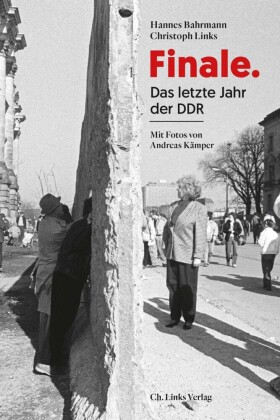 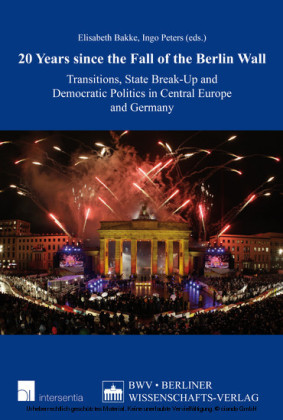 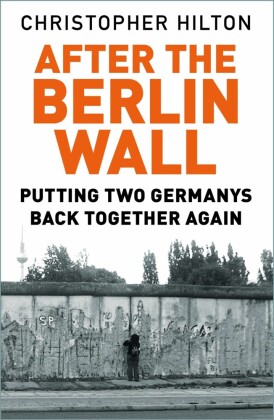 After the Berlin Wall
Hilton, Christopher
42,19 €