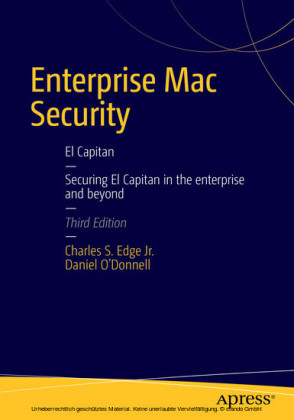 Enterprise Mac Security is a definitive, expert-driven update of the popular, slash-dotted first edition which was written in part as a companion to the SANS Institute course for Mac OS X. It contains detailed Mac OS X security information, and walkthroughs on securing systems, including the new 10.11 operating system. A common misconception in the Mac community is that Mac's operating system is more secure than others. While this might be have been true in certain cases, security on the Mac has always still been a crucial issue. With the release of OS X 10.11, the operating system is taking large strides in getting even more secure. Even still, when sharing is enabled or remote control applications are installed, Mac OS X faces a variety of security threats, whether these have been exploited or not. This book caters to both the beginning home user and the seasoned security professional not accustomed to the Mac, establishing best practices for Mac OS X for a wide audience. The authors of this book are seasoned Mac and security professionals, having built many of the largest network infrastructures for Apple and spoken at both DEFCON and Black Hat on OS X security. What You Will Learn The newest security techniques on Mac OS X from the best and brightest Security details of Mac OS X for the desktop and server, and how to secure these systems
The details of Mac forensics and Mac hacking How to tackle Apple wireless security Who This Book Is For
This book is for new users, switchers, power users, and administrators that need to make sure their Mac systems are secure. Charles Edge has been working with Apple products since he was a child. Professionally, Charles started with the Mac OS and Apple server offerings in 1999 after years working with various flavors of Unix. Charles began his consulting career working with Support Technologies and Andersen Consulting. In 2000, he found a new home at 318, Inc., a consulting firm in Santa Monica, California which is now the largest Mac consultancy in the country. At 318, Charles leads a team of over 40 engineers and has worked with network architecture, security and storage for various vertical and horizontal markets. Charles has spoken at a variety of conferences including DefCon, BlackHat, LinuxWorld, MacWorld and the WorldWide Developers Conference. Charles' first book, Mac Tiger Server Little Black Book, can be purchased through Paraglyph Press. Charles recently hung up his surfboard and moved to Minneapolis, Minnesota, with his wife, Lisa. Charles can be contacted at krypted@mac.com. 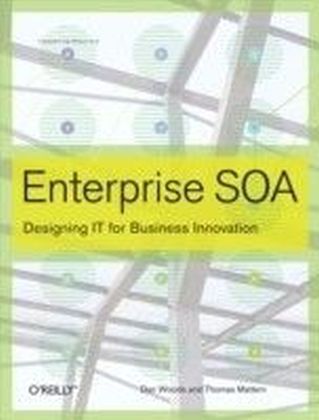 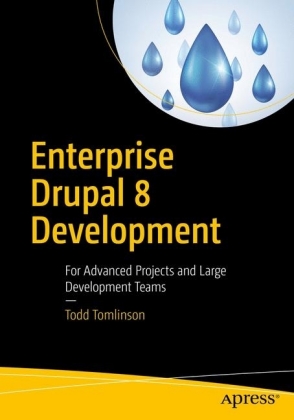 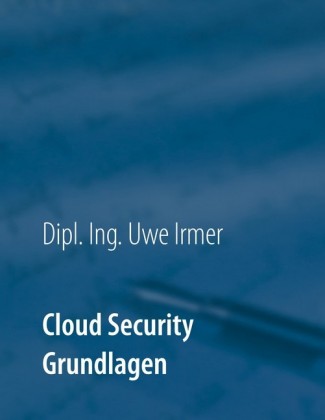 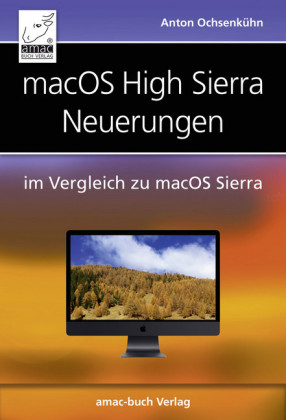 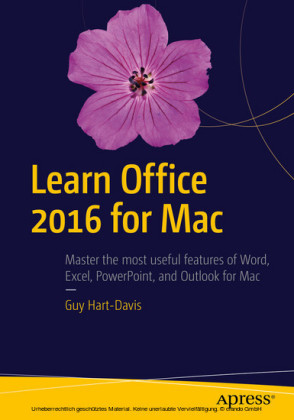 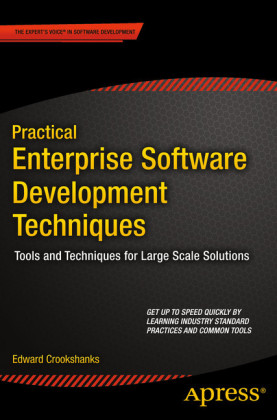